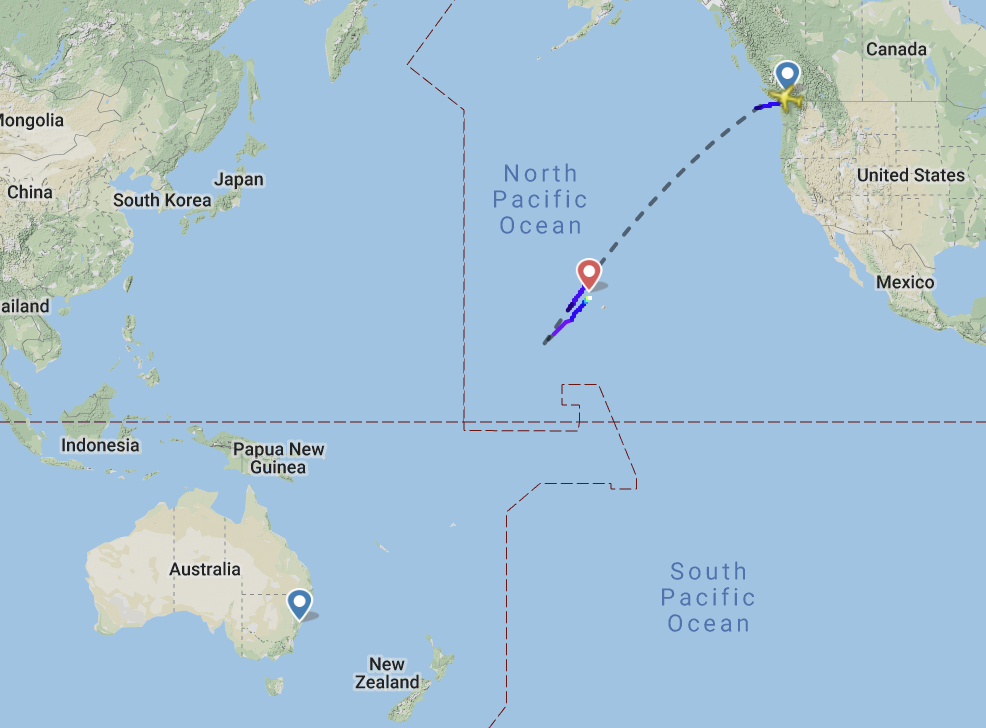 Many of the people received head and neck injuries, it is reported.

An Air Canada spokeswoman was quoted as saying: “We are currently making arrangements for the passengers including hotel accommodations and meals in Honolulu, as well as options for resumption of the flight.”

There were nearly 270 passengers and 15 crew members on board in total. 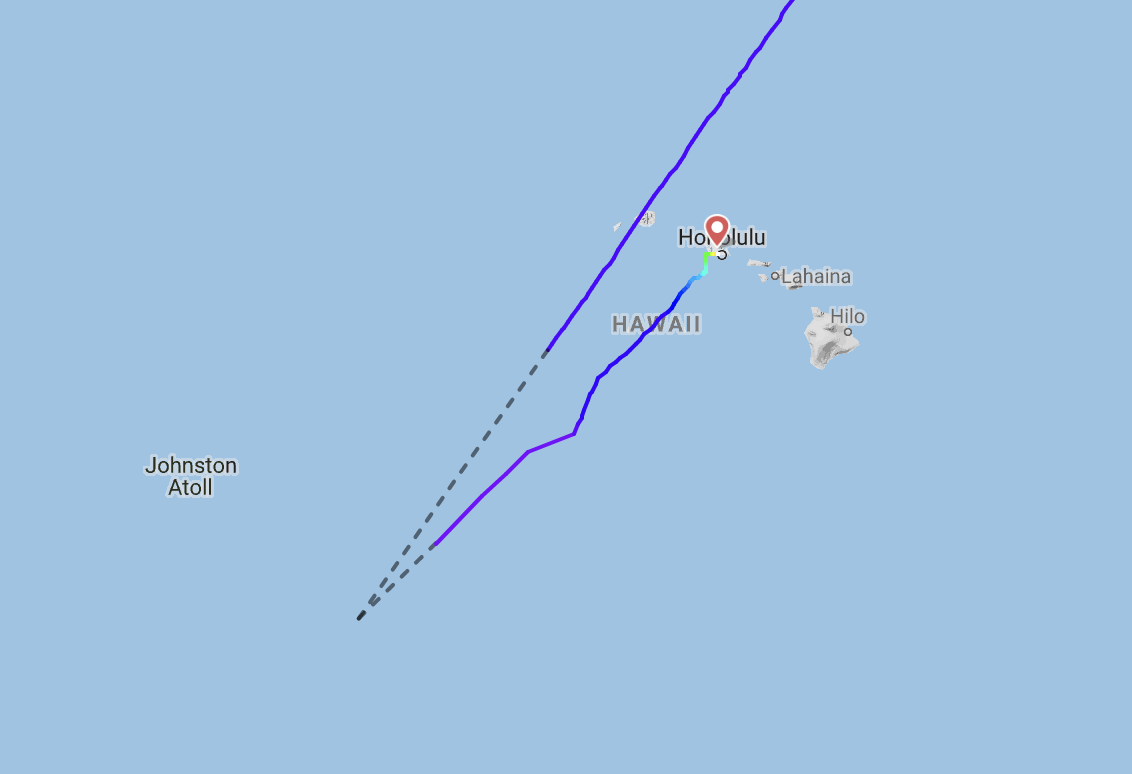