Body of missing 2-year-old girl found wrapped in blanket alongside highway days after her mother was shot dead, police say 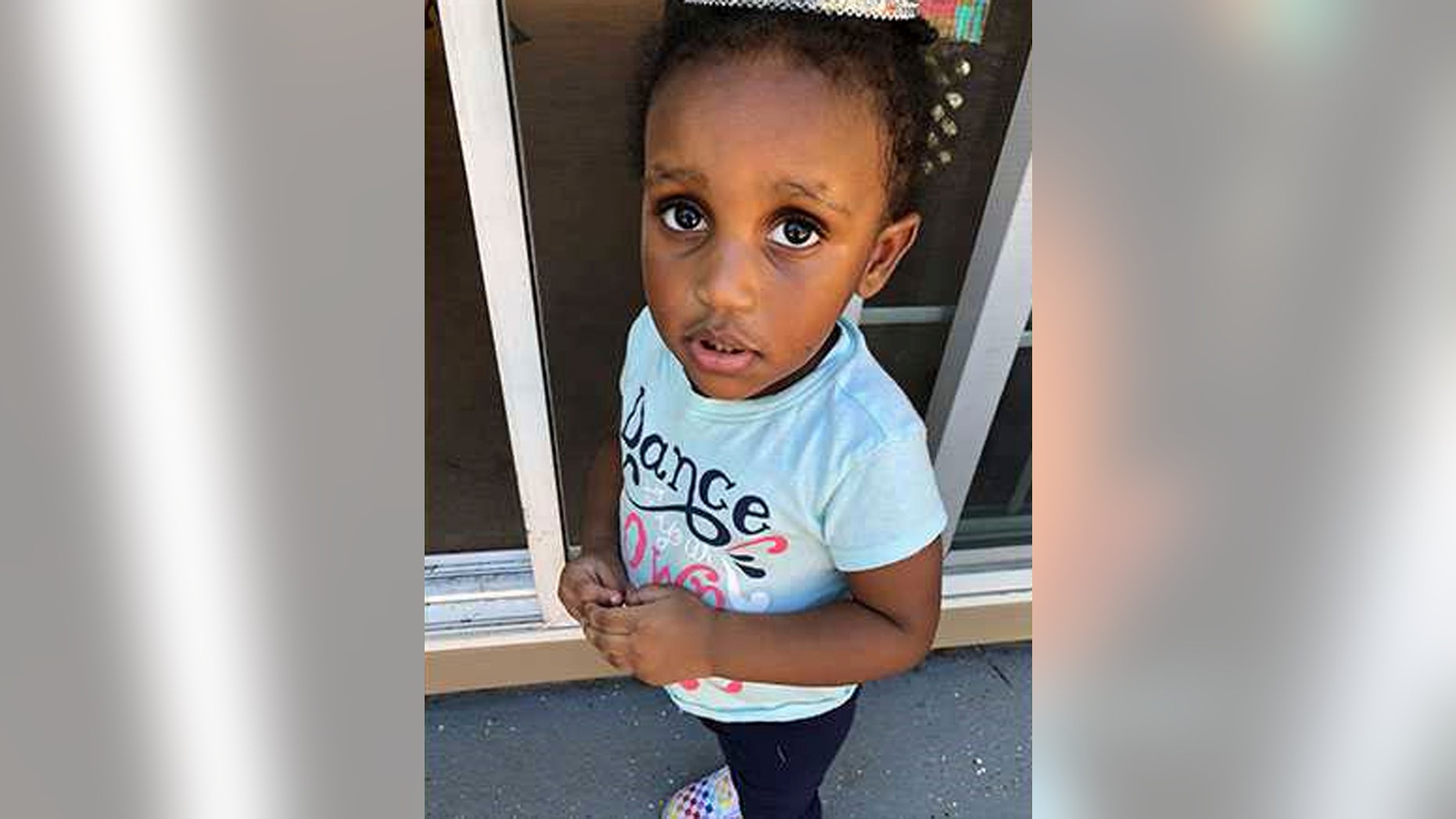 Police believe they have discovered the body of 2-year-old Noelani Robinson, who has been missing since her father allegedly shot her mother dead on Monday
(Milwaukee Police Department via AP)

Police believe they have discovered the body of a 2-year-old girl who has been missing since her father allegedly shot her mother dead on Monday.

An Amber Alert was issued for Noelani Robinson, a $5,000 reward was promised by the FBI and loved ones pleaded for her safe return before the young girl was found dead, wrapped inside a blanket alongside a Minnesota highway on Friday.

Milwaukee Police Chief Alfonso Morales said in a press conference that a formal identification and preliminary autopsy results from a medical examiner are still necessary, but they believe the girl found on the rural road in southern Minnesota is Noelani.

“This is our job and this closure is not the closure we like to find,” Morales said, according to Fox 6 Now. “It’s something we have to come out and do.”

The Amber Alert was issued for Noelani on Monday when her mother, Sierra Robinson, was shot dead in an apartment in Milwaukee. Investigators were quick to identify Noelani's father, Dariaz Higgins, as the shooter. Higgins also allegedly shot and wounded another woman at the apartment on Monday. Authorities say that Higgins, Robinson and her friend were driving around in a car doing drugs before arriving at the apartment, where Higgins told Robinson was where Noelani was.

FLORIDA WOMAN GETS LIFE IN PRISON FOR SITTING ON, SMOTHERING GIRL, 9, AS PUNISHMENT 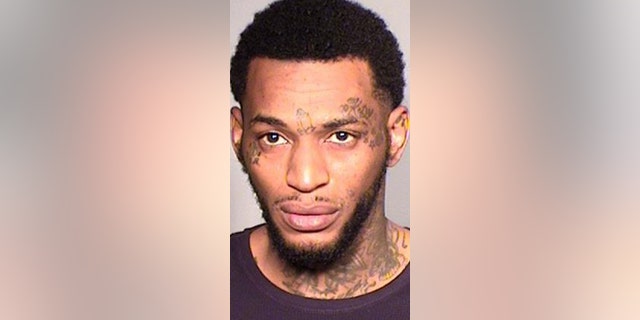 Sierra Robinson reportedly left Noelani with Higgins when she moved to Las Vegas last month but wanted her back.

Police say that Higgins was formerly Sierra's pimp and that the two had been romantially involved but were not anymore. Because of his history, there were concerns when Noelani went missing that she was in the hands of human traffickers.

Higgins has been charged with first-degree murder, among other charges. Morales said that Higgins had been giving authorities information about the location of his daughter, which ultimately were "proven to be untrue."

Noelani's body was found by an off-duty public works employee while he was driving home from work. He noticed the blanket alongside the Highway 218 and phoned it in to police.

Morales said the discovery of Noelani was "sad news" and extended his condolences to her grieving family.