BRUSSELS (Reuters) – Belgium apologized on Thursday for kidnapping thousands of mixed-race children from Congo between 1959 and 1962, in a move to address the legacy of its often brutal 80 years of African colonization. 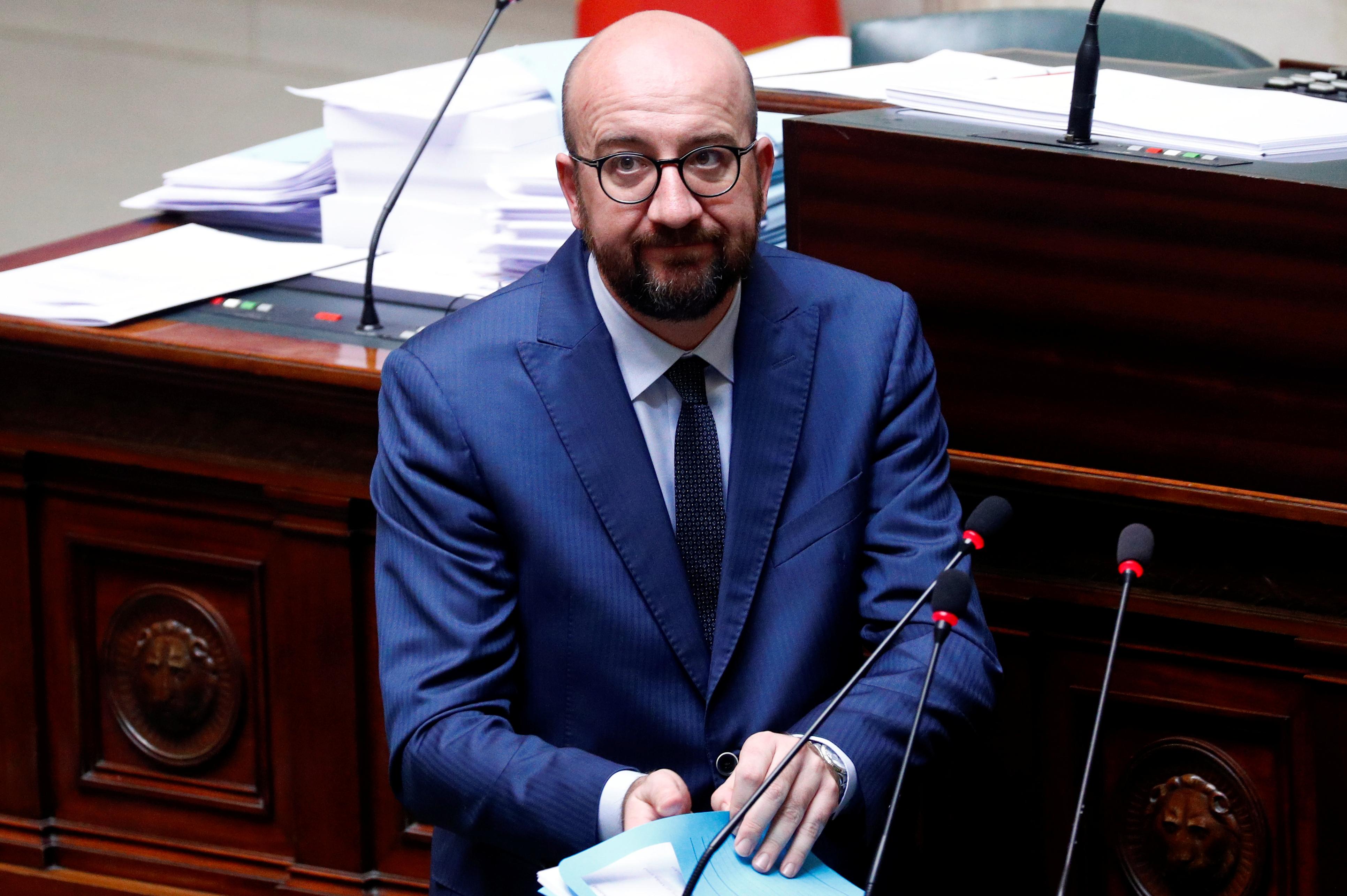 The apology was the first time Belgium has officially acknowledged responsibility for the policy of segregation under which ‘metis’ children were abducted from Congo and put in schools and orphanages in Belgium run by the Catholic Church.

“In the name of the federal government, I present my apologies to the metis of the Belgian colonial era and their families for the injustices and the sufferings they have endured,” Prime Minister Charles Michel told Parliament as dozens of former abductees looked on.

“I hope that this solemn moment will be an additional step toward an awareness and knowledge of this part of our national history.”

Belgium’s colonial-era segregation laws banned interracial marriage, and children born from a Congolese mother and Belgian father were considered to represent the abuse of those laws and shipped away.

Last year parliament unanimously adopted a resolution calling for the government to apologize and recognize the role played by Belgium and the Catholic Church during its colonial occupation of Burundi, Congo and Rwanda.

Belgium’s rule in what is now Democratic Republic of Congo was particularly cruel, especially between 1885 and 1908, when the country, then called the Congo Free State, was run as a private fiefdom by King Leopold II.

Slave labor to develop vast rubber reserves, maiming and torture cost the lives of between 10 million and 15 million people.

Many in Belgium are unaware of its complicated past, and last February a U.N. Security Council panel of experts said in a report that racial discrimination was “endemic” in Belgium’s institutions.

In December, Belgium reopened its Africa Museum after five years of renovations aimed at turning the institution from a pro-colonial exhibition into one critical of colonial rule.

Critics say more still needs to be done, but Thursday’s apology was an important step forward for some.

“I am very moved,” said metis Jeannot Cardinael who was present in parliament. “It is a recognition of what the Belgian state has done to us, in collaboration with the Church. They took away a part of our identity and now they admit that mistake.”