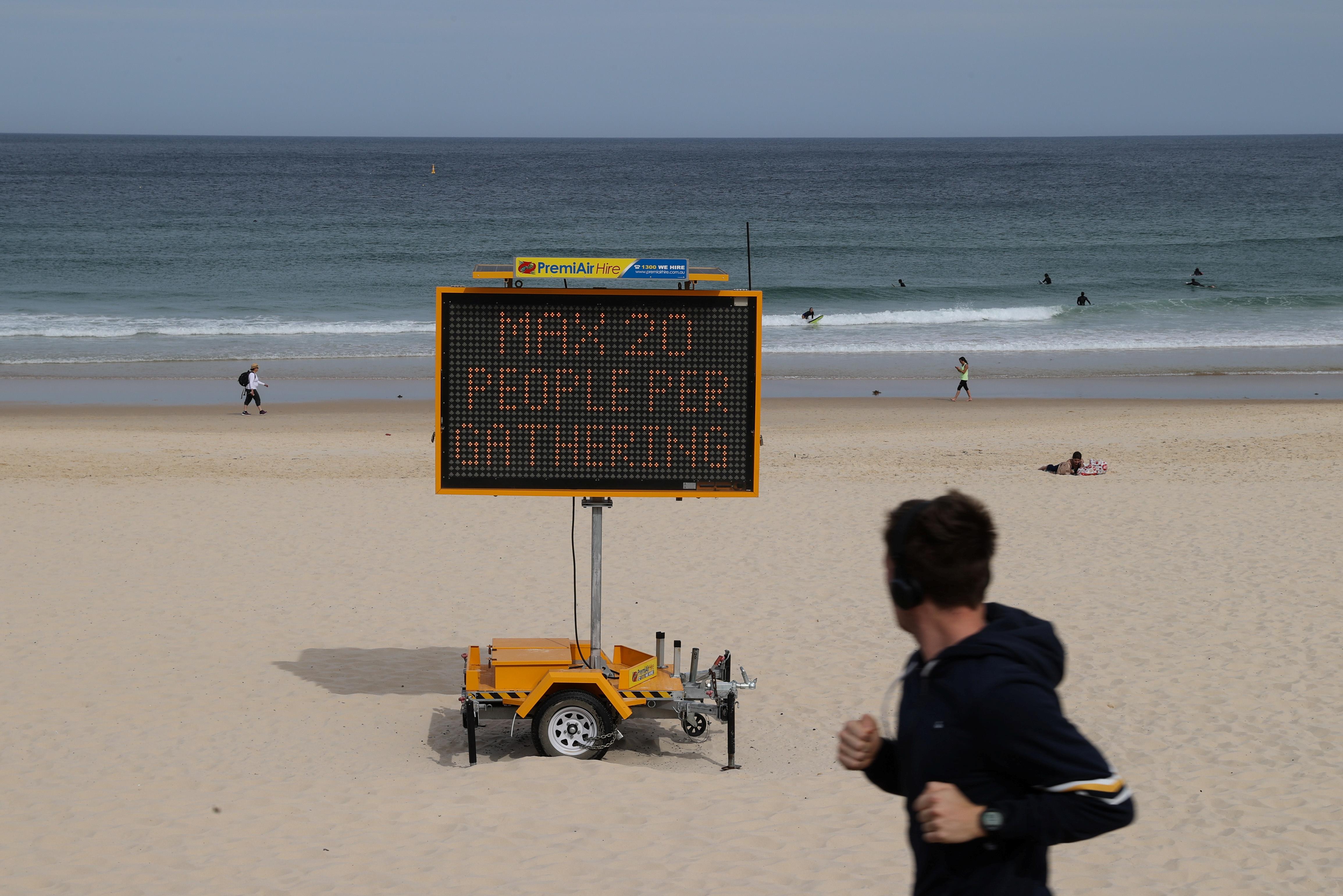 SYDNEY (Reuters) – Australia’s most-populous state reported the biggest daily jump in coronavirus infections in two weeks on Wednesday but said there were no plans to cancel the New Year fireworks show over Sydney Harbour, as new cases nationally also ticked up.

Victoria state remained the hardest-hit region with 90 cases, although this was well down from its daily peak of more than 700 in early August at the height of a second wave of infections.

Victoria’s capital Melbourne, Australia’s second-largest city, is in its fifth week of a six-week lockdown with authorities scheduled to detail on Sunday a timetable for easing curbs.

Though strict restrictions have helped to contain the spread of the virus, they have wreaked havoc on the economy with official data on Wednesday showing Australia had entered its first recession in three decades.

Australia has detected nearly 26,000 infections since the pandemic began. The national death tally rose to 663 after Victoria reported six deaths in the last 24 hours.

NSW Premier Gladys Berejiklian said the state was pushing ahead with plans to host large events such as the New Years Eve fireworks over Sydney Harbour.

“We should be hosting events we’ve hosted before but it will be different,” Berejiklian told reporters.

“I think for a lot of people the fireworks represent hope.”