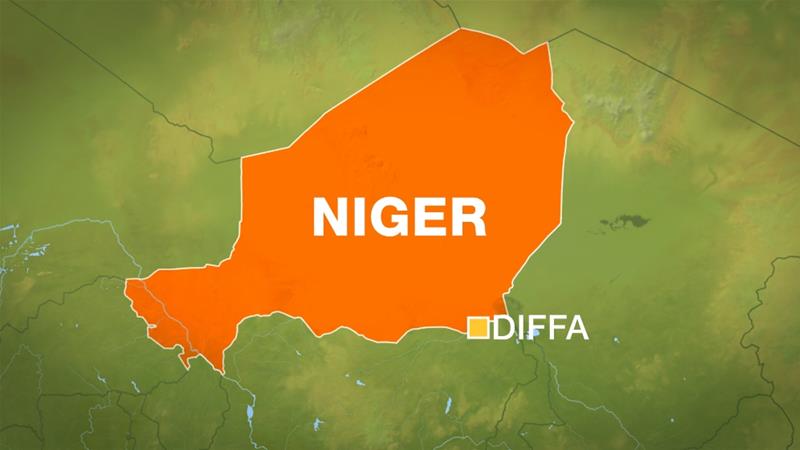 Unidentified attackers have killed seven people in an attack on French drilling company Foraco’s water well site in southeastern Niger, according to a security and company source.

The security source said Thursday’s attackers were believed to belong to Nigerian armed group Boko Haram, which is active in the Diffa region near the border with Nigeria.

An official at the well site in the village of Toumour did not know who was responsible for the attack but said the victims included six company employees and one civil servant.

“We lost six agents in our ranks,” the official told Reuters news agency. “The controller, a civil service agent, was kidnapped before having his throat slit not far from the site.”

Boko Haram has been trying to establish an Islamic state in northeast Nigeria since 2009 and has launched repeated attacks into neighbouring Niger, Chad and Cameroon.

Thousands of civilians have been killed in the violence.

Marseille-based Foraco is listed on the Toronto Stock Exchange and says it is the third largest global mineral driller with mining and water projects across 22 countries.