ASTON Martin plans to cut up to 500 jobs as it prepares for life after the coronavirus crisis.

The luxury car giant is gearing up its turnaround plan after battling plunging sales over the past few months. 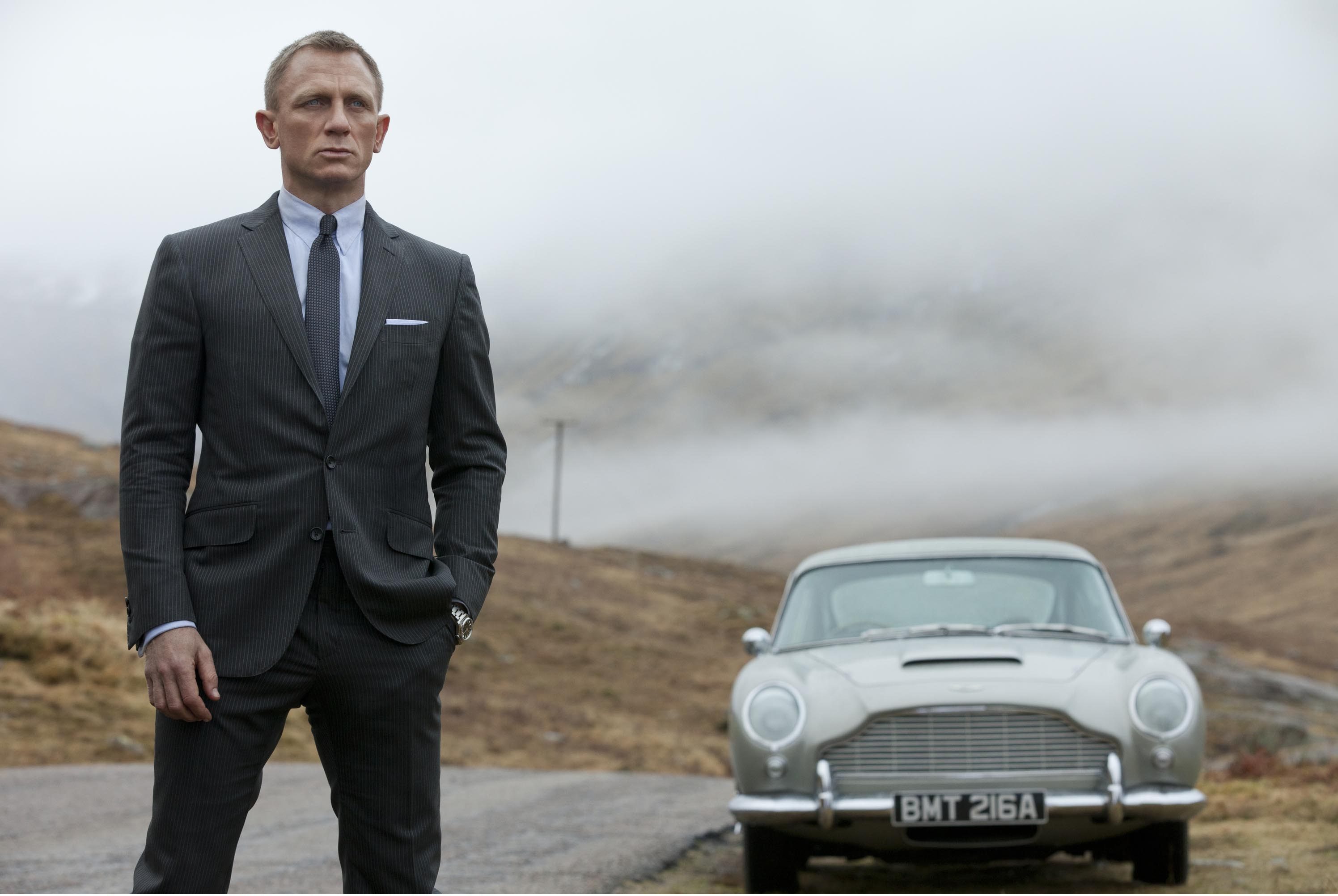 Aston Martin, a favourite of 007 in the James Bond films, secured a £500million rescue deal In February after suffering since its flotation on the market in 2018.

But the covid-19 pandemic has torpedoed its sales figures with the number of vehicles sold almost halving in the first three months of the year.

The Canadian billionaire, 60, took over as chairman after buying £182million of shares through a consortium.

Outgoing chairwoman Penny Hughes said at the time: “Without this, the balance sheet is not robust enough to support the operations of the group.”

The company, which employs 1,800 people in Britain, also overstretched itself by building a new factory in St Athan, South Wales, to construct its keenly awaited SUV, the DBX.

Its rescuers, also including JCB boss Anthony Bamford, will take a 16.7 per cent stake.

The firm will carry on with the launches of its Valkyrie and Valhalla models but its electric car programme is on hold and £10million costs will be cut.

Its link with James Bond will continue, with four Aston Martins slated to appear in the forthcoming No Time To Die.

The company will also return to F1 from 2021 when Mr Stroll’s Racing Point team will be rebranded Aston Martin.

Mr Stroll’s son Lance 21, is one of the team’s drivers.