Amazon HQ2 'to be split over New York and Crystal City, Virginia' 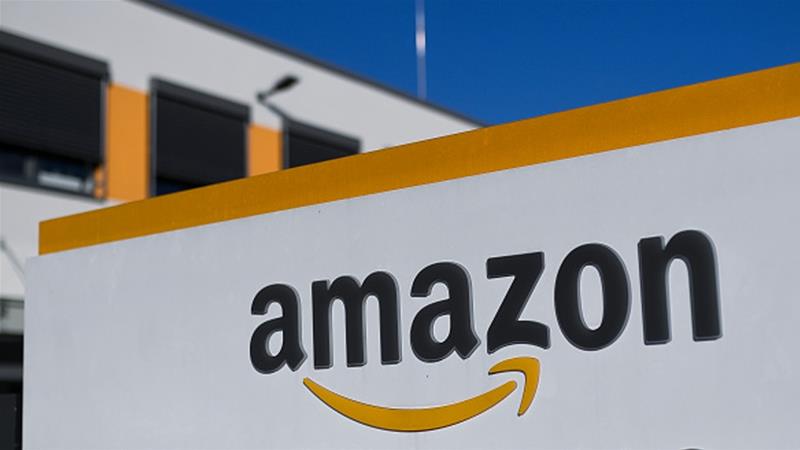 Amazon is ready to announce the split of its new headquarters between New York City and Crystal City in Virginia, Reuters news agency reported, ending a year-long bidding completion where more than 200 cities stepped up to woo the online retail giant.

A source familiar with the matter confirmed to Reuters that the company would be making the official announcement of the split “as early as Tuesday” and that a third city would also be included to receive “substantial investment”.

Amazon.com Inc last September first shared its plan to hire up to 500,000 employees and spend $5bn on a second headquarters location, dubbed as “HQ2”, which would be “full equal to its current campus in Seattle”.

Provinces and states across the US promised tax breaks, benefits and even namesakes in their bidding proposals to the company.

According to reports, Tucson sent Amazon’s CEO Jeff Bezos a giant cactus, while Stonecrest in Georgia, offered to rename some of its land to “the city of Amazon”. 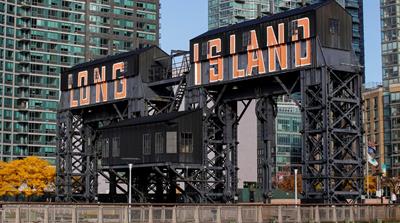 The interested parties also provided city planning, infrastructure and labour information in an effort to increase their appeal and strengthen their position.

Amazon announced the official 20 finalists, over 12 months after the bidding war began and that list included Denver, Chicago, Dallas and Philadelphia.

In a turn of events last week, news agencies reported that Amazon decided to divide “HQ2” between two cities instead of one, naming New York and the Crystal City area of Arlington, North Virginia as the two choices.

But the plan is already causing outrage with some.

New York Representative-elect Alexandria Ocasio-Cortez in a series of tweets late Monday said that Queens residents’ response to the move was to express “outrage”.

“Amazon is a billion-dollar company. The idea that it will receive hundreds of millions of dollars in tax breaks at a time when our subway is crumbling and our communities need MORE investment, not less, is extremely concerning to residents here,” she wrote.

“Displacement is not community development. Investing in luxury condos is not the same thing as investing in people and families.”

The world’s biggest online retailer, which became the US’ second trillion dollar company in September, explained that they used a public process to choose their second headquarters because they wanted “to find a city that is excited to work with them”. 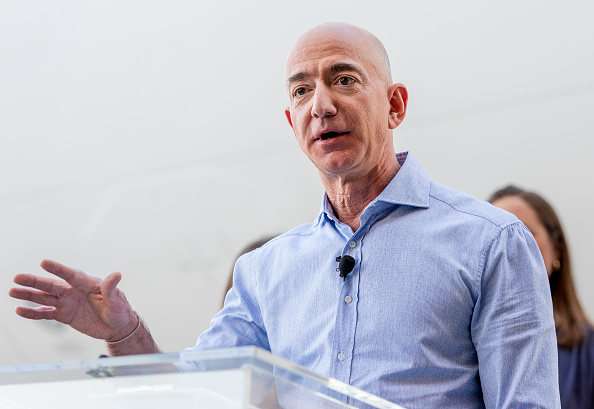 Amazon estimates that its current investments in the Seattle campus have benefited the city’s economy with an additional $38bn from 2010 to 2016 but its was not an always smooth ride.

An affordable housing crisis in Seattle, home to the more than 45,000-person campus, prompted the city council to adopt a head tax on businesses in May, which Amazon helped overturn in a subsequent city council vote.

Therefore, splitting the much-needed expansion in two locations could give Amazon a bigger “recruitment pool”, strengthen its presence around New York and Washington and potentially give it a “recruiting edge” over Silicon Valley tech firms.

The move could also help lessen the congestion and similar housing crisis to the one in Seattle in the new cities, issues that would be likely to emerge with the creation of one bigger office.

However, critics say that the split could also mean smaller economic benefits for the host cities, especially when they are much smaller in comparison to other contenders.

A Brookings Institution report said that the selected neighbourhoods offer lower rents and more attractive zoning than the nearby central business districts. 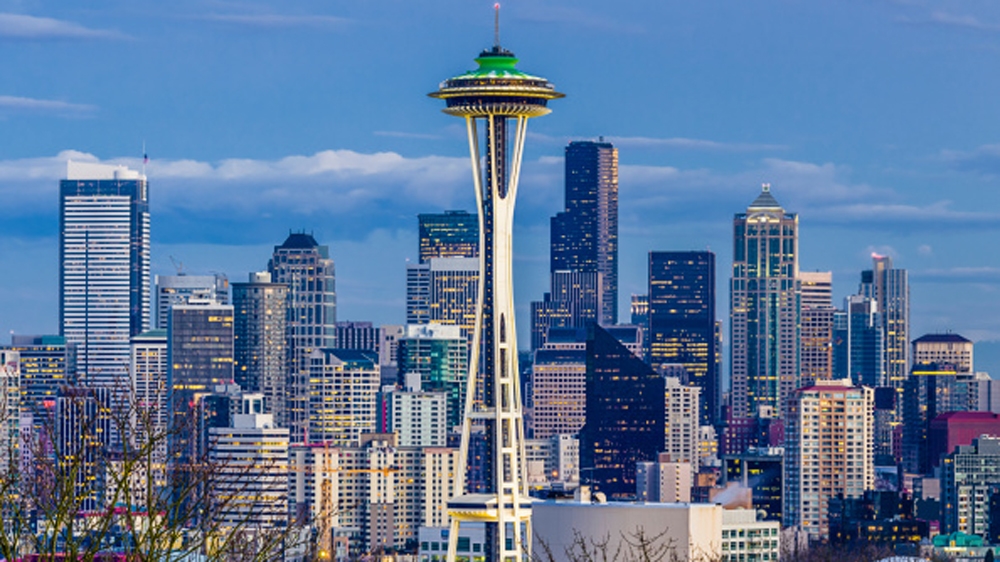 The two selected areas already have relatively low unemployment rates, and Fitch Ratings noted that even a full HQ2 would represent about 1.5 percent of the Washington area and only 0.5 percent of the New York area’s labour force.

Critics have also asked the “contender” cities and states to show more transparency in the bidding process, warning that the benefits of hosting a massive Amazon office may not balance out the tax-payer funded incentives and other expenses.