AMAZON has joined corporate and social voices pressuring the Washington Redskins to change their name, which has been increasingly viewed as racist.

Amazon announced on Wednesday that it has given sellers 48 hours to remove Washington Redskins merchandise as the team considers renaming. 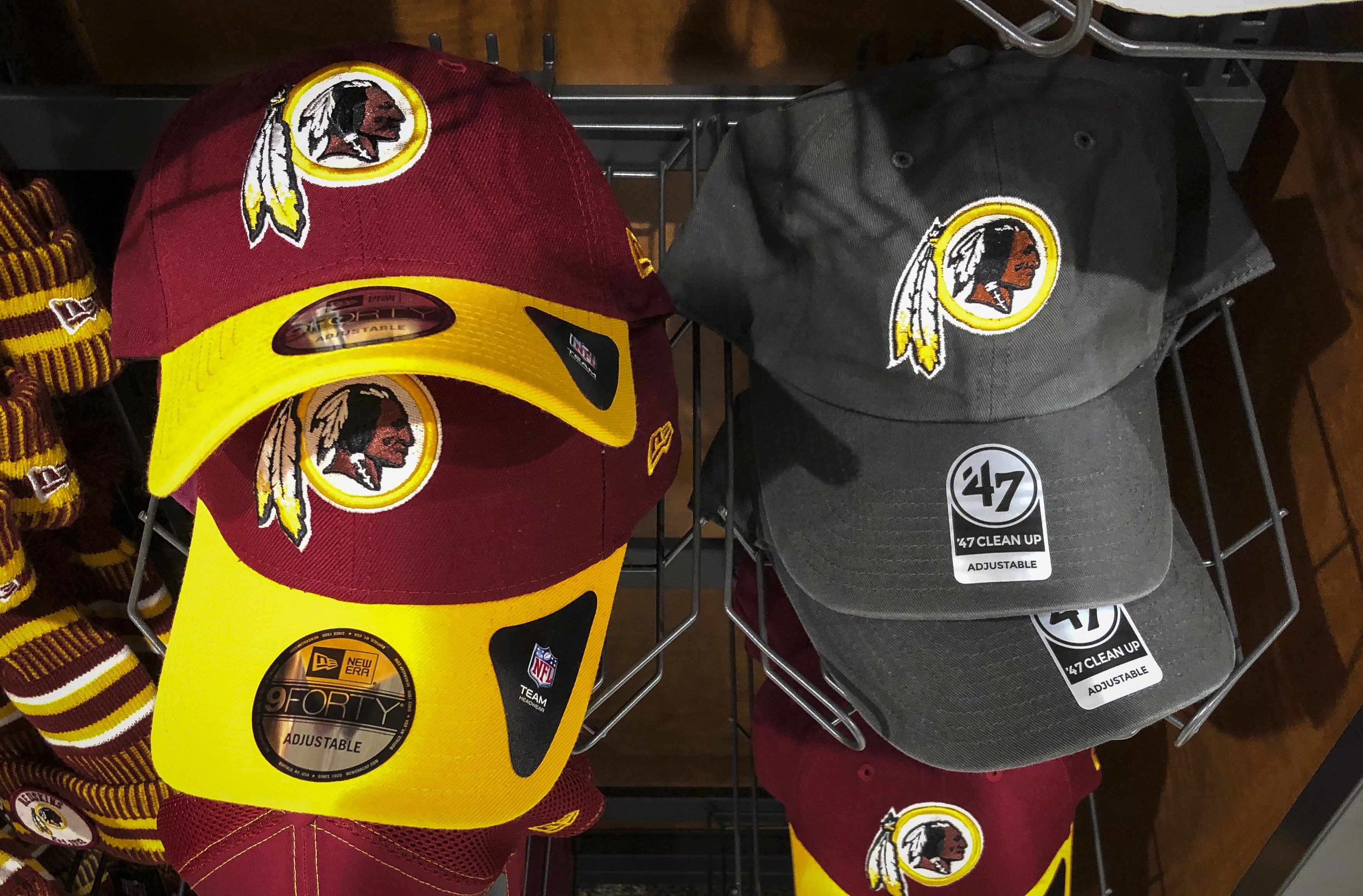 The Washington Redskins has faced a lot of renewed pressure to change their name and the imagery they use based on native American culture, which is widely viewed as "a racial slur".

Amazon is the latest retail giant to pull Redskins merchandise, joining Walmart, Target, Nike and others.

CNBC reported that Amazon sellers would be deactivated if they refused to comply with pulling flagged items.

The team has come under fire as part of a nationwide surge of support for issues of social justice and racial equality, following the murder of George Floyd.

There has been a lot of internal pressure too.

FedEx, which holds the naming rights to the team's stadium until 2025, joined the NFL last week in requesting a name change from the team.

The team responded on Friday, saying it "will undergo a thorough review of the team's name" amid renewed pressure.

'WILL UNDERGO A THOROUGH REVIEW'

The franchise began using the Redskins nickname in 1933, when it was based in Boston and previously called the Braves. Team owner George Preston Marshall moved the club to Washington in 1937.

The scruitiny has come as civil rights group Black Lives Matter has generated an overwhelming surge for support against racism in the US and the rest of the world.

Protests against extreme police brutality and the lack of accountability for the deaths of black and minority men and women sprung up nationwide.

Organisers say the movement's mission is to "eradicate white supremacy and build local power to intervene in violence inflicted on Black communities".

A part of the changes happening is the removal of monuments and symbols of racism, like the confederate flag, the names of some public buildings, and statues of confederate or pro-slavery leaders.

Other iconography deemed racially inappropriate is now also under a far harsher public spotlight, including the Redskins branding.

Social media giants have been under fire for their history of ignoring hate speech too, with advertisers pulling away from giants like Facebook, causing their stocks to drop. 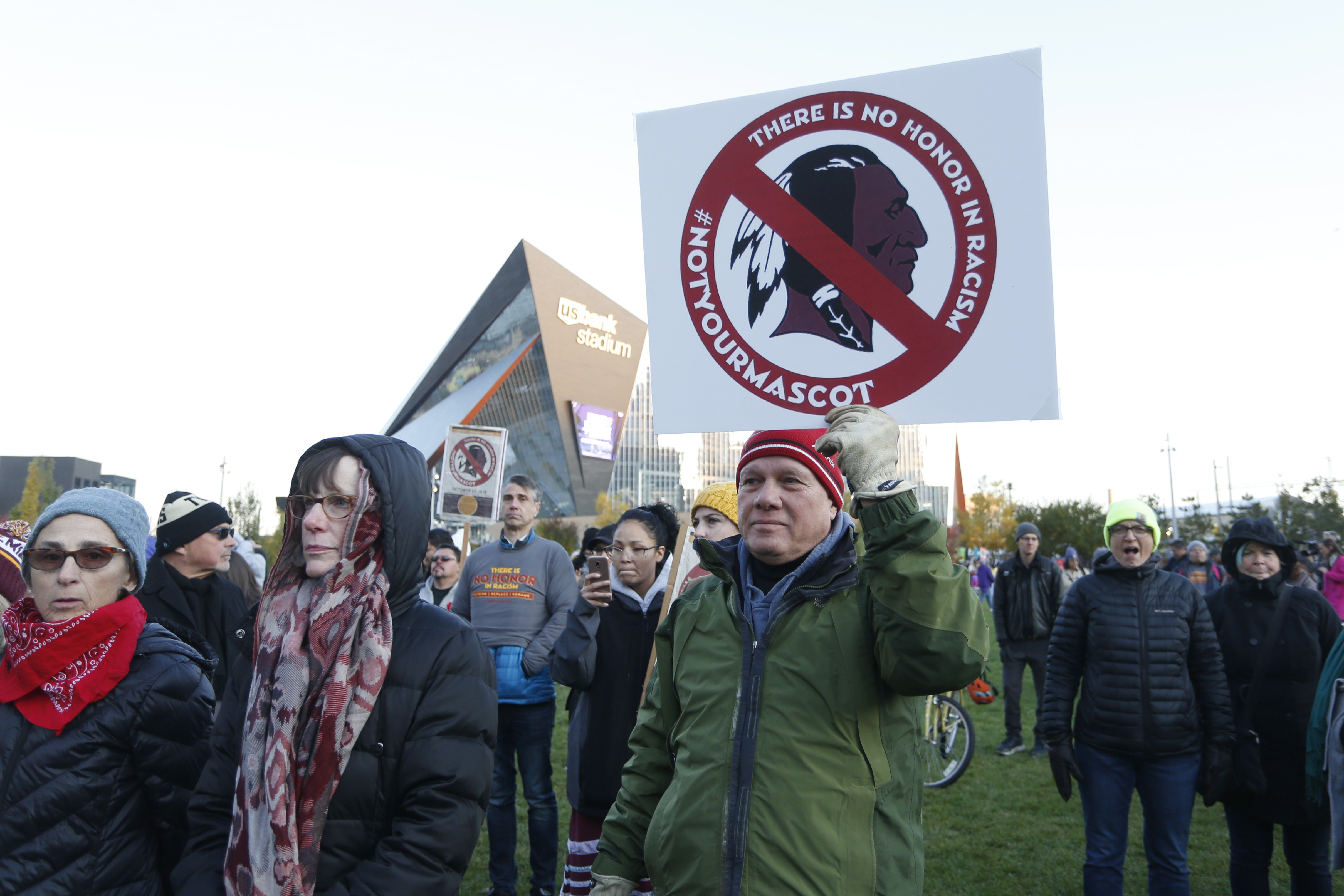 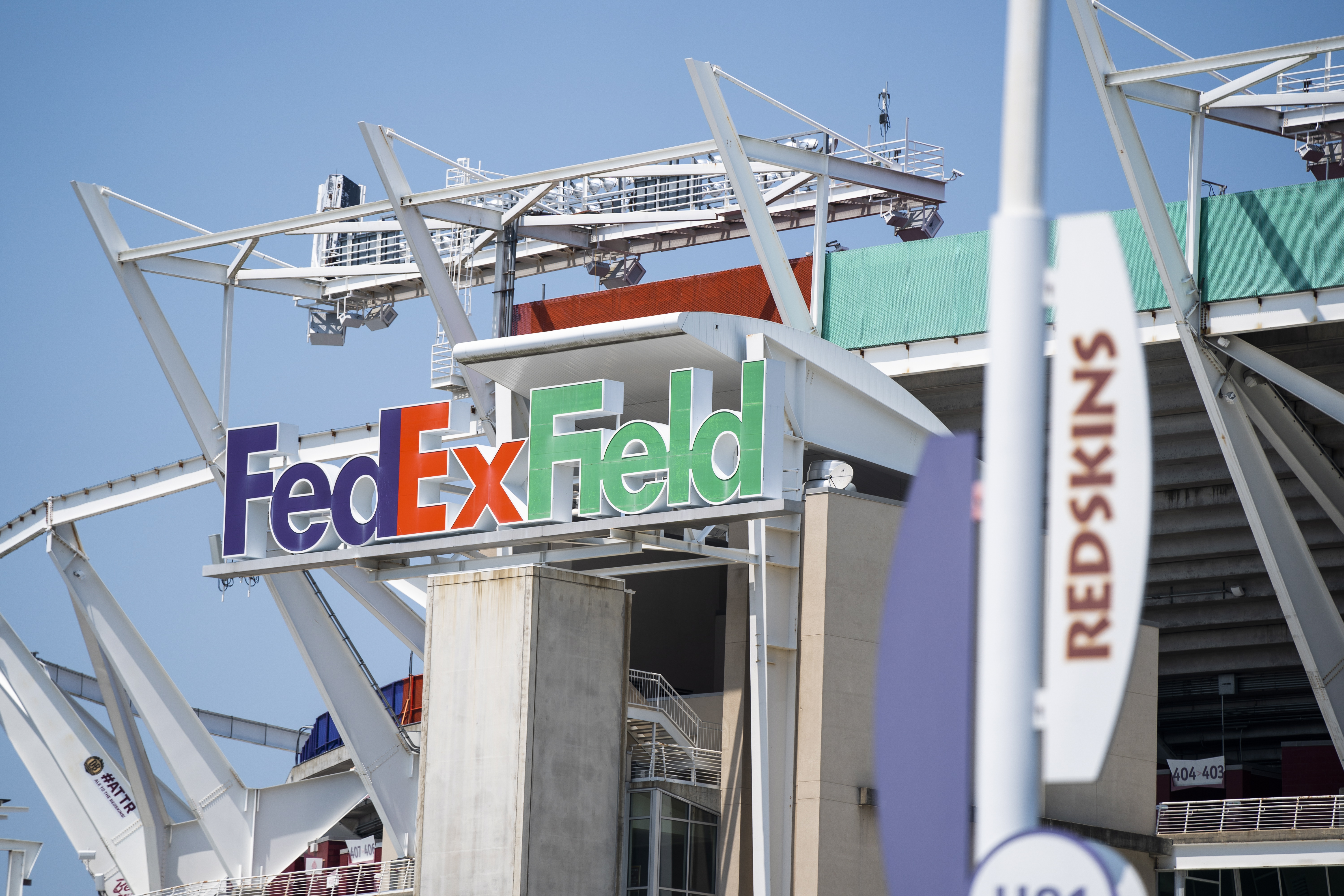 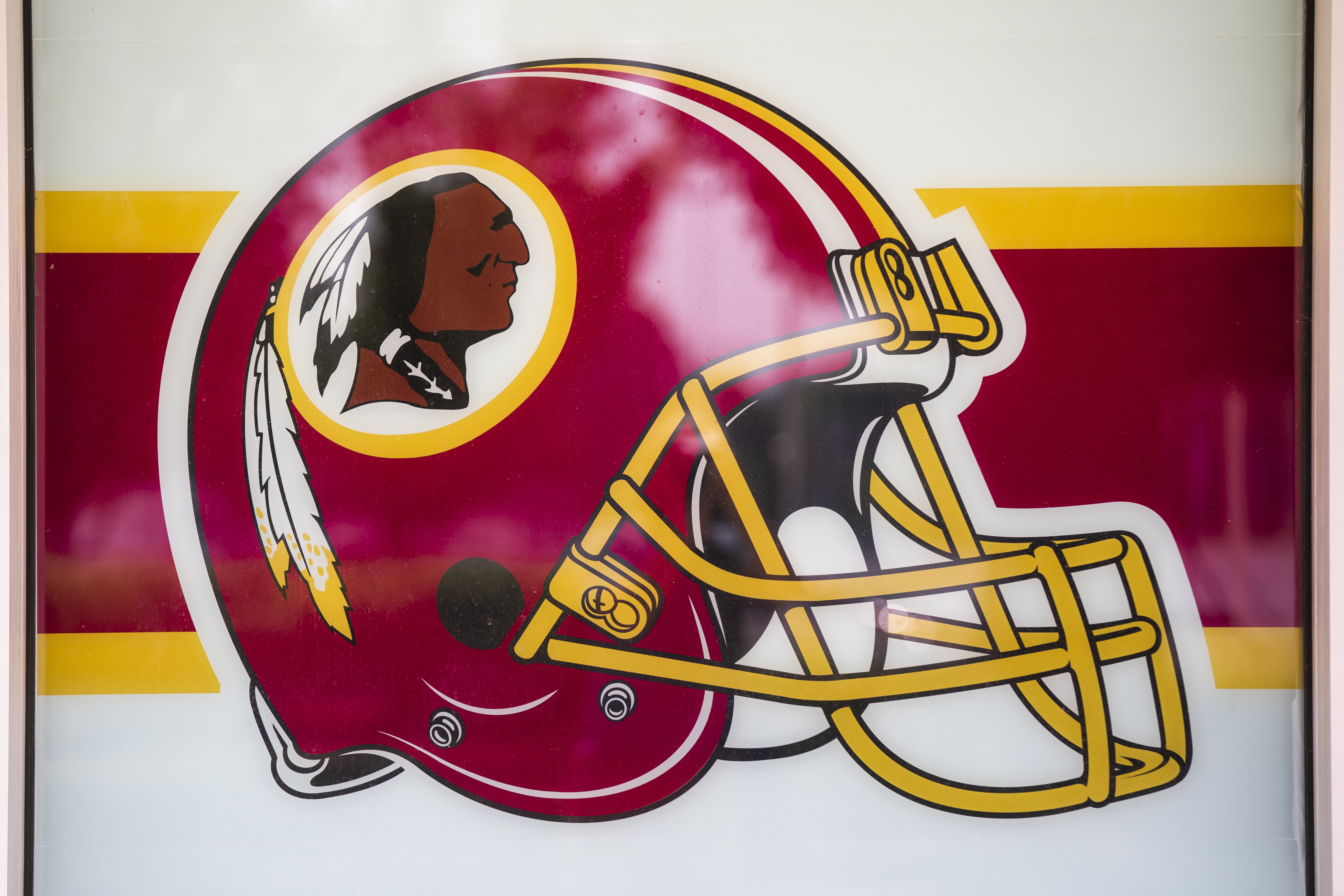 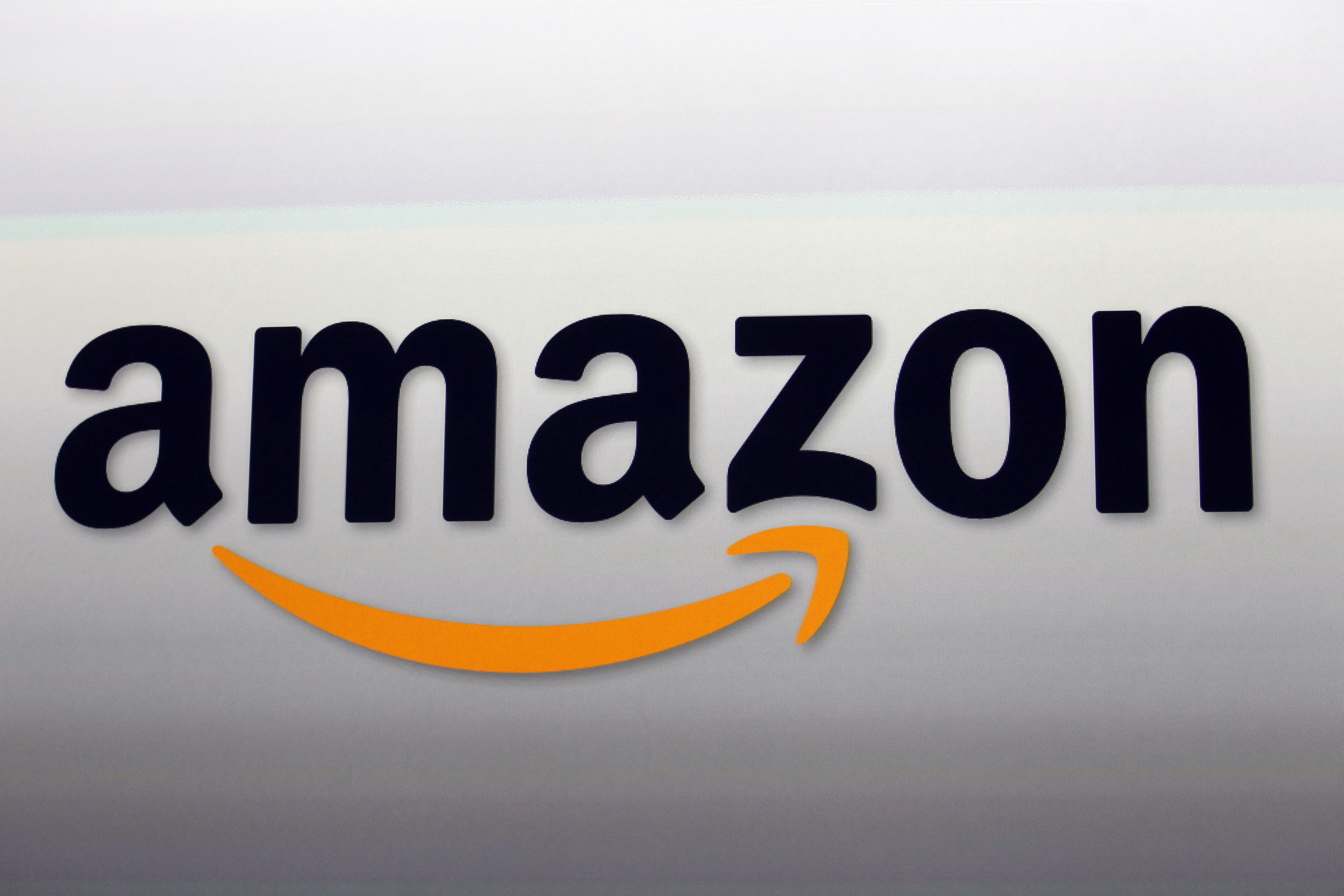