Home » World News » Alzheimer patient, 69, 'roughed up' and has wedding ring stolen 'by orderly' days after she started living at care home

A 69-YEAR-old woman with Alzheimer's was allegedly beaten and had her wedding ring stolen "by orderly" just days after she started living at a care home. 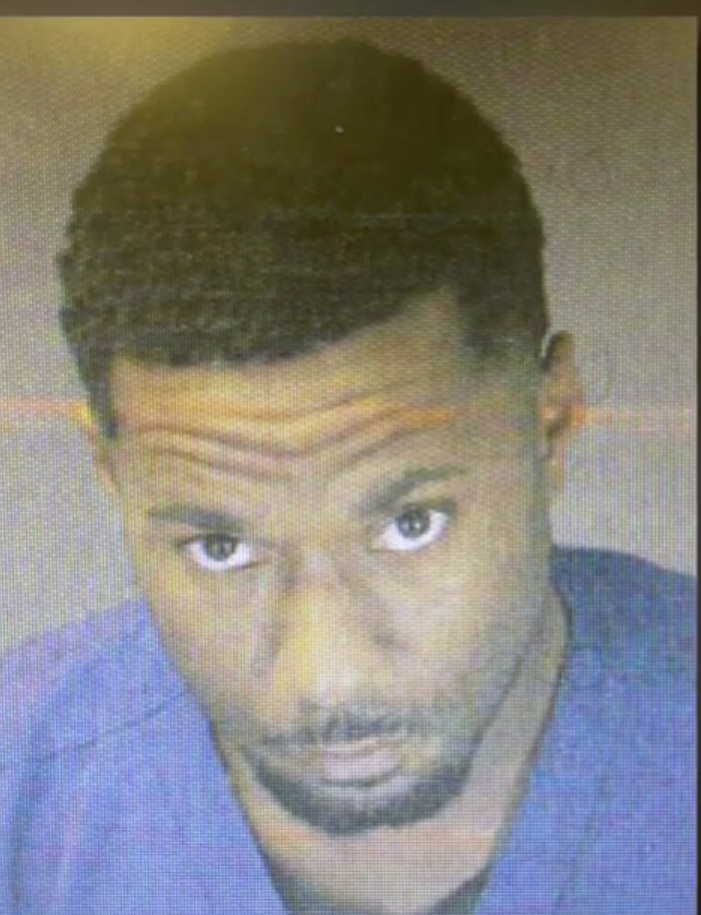 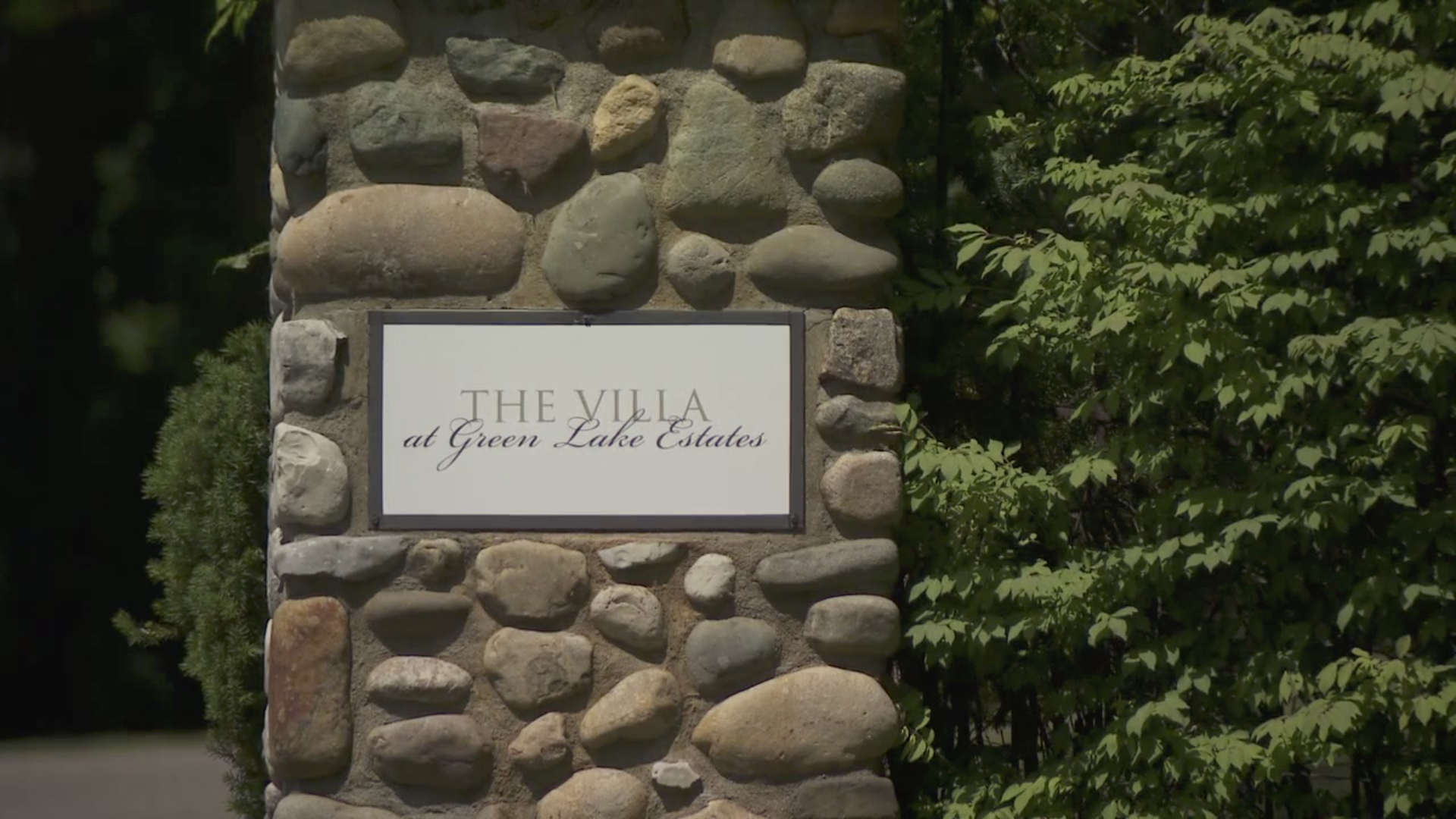 Kristine Tracy had just moved into Villa at Green Lake Estates in West Bloomfield– and days later, her husband claims her wedding ring was stolen.

"She never took it off," husband Stan told WJBK.

The couple have been married nearly 50 years.

Pictures show Kristine had a bump and cut on her head, and cuts to her finger where her wedding ring was.

West Bloomfield Police told WDIV that they were made aware of the incident on July 15 – but it actually occurred on July 11.

Deputy Chief Curtis Lawson told the outlet "the victim’s husband came in stated that he had just seen [his wife] at a local hospital and she had a contusion above her right eye, and there was a lot of scratches around her ring finger so he’s obviously concerned for her welfare."

Lawson said police got video from the care center and saw the suspect – now identified as Mercer – "on several occasions tried to remove the ring" from the victim's finger.

He told WDIV the victim was "roughed up" as a result, and her finger was injured.

Greg Rohl, the attorney suing Villa at Green Lake Estates, said the nursing home claimed that Kristine's injuries were caused by her falling. 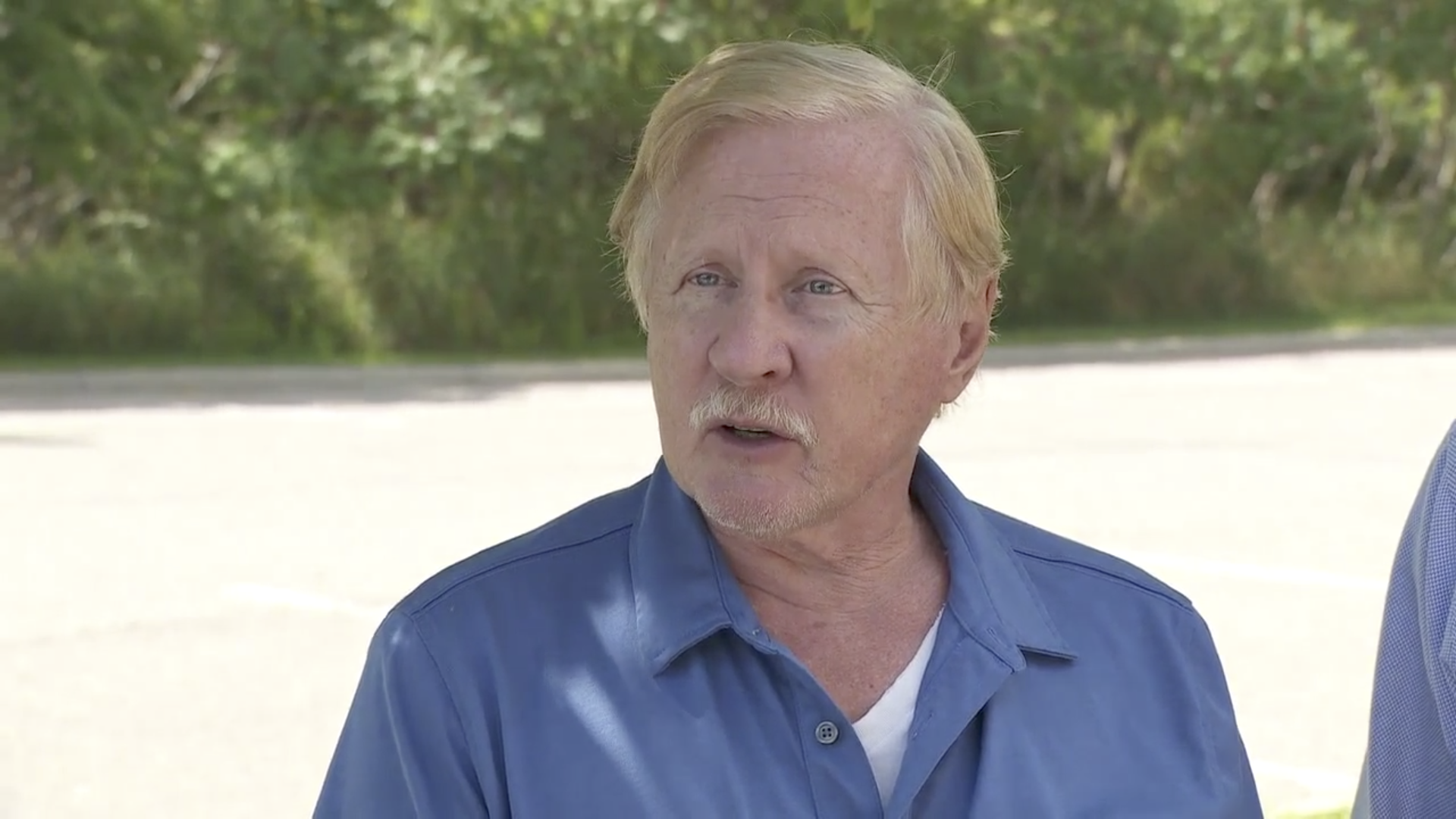 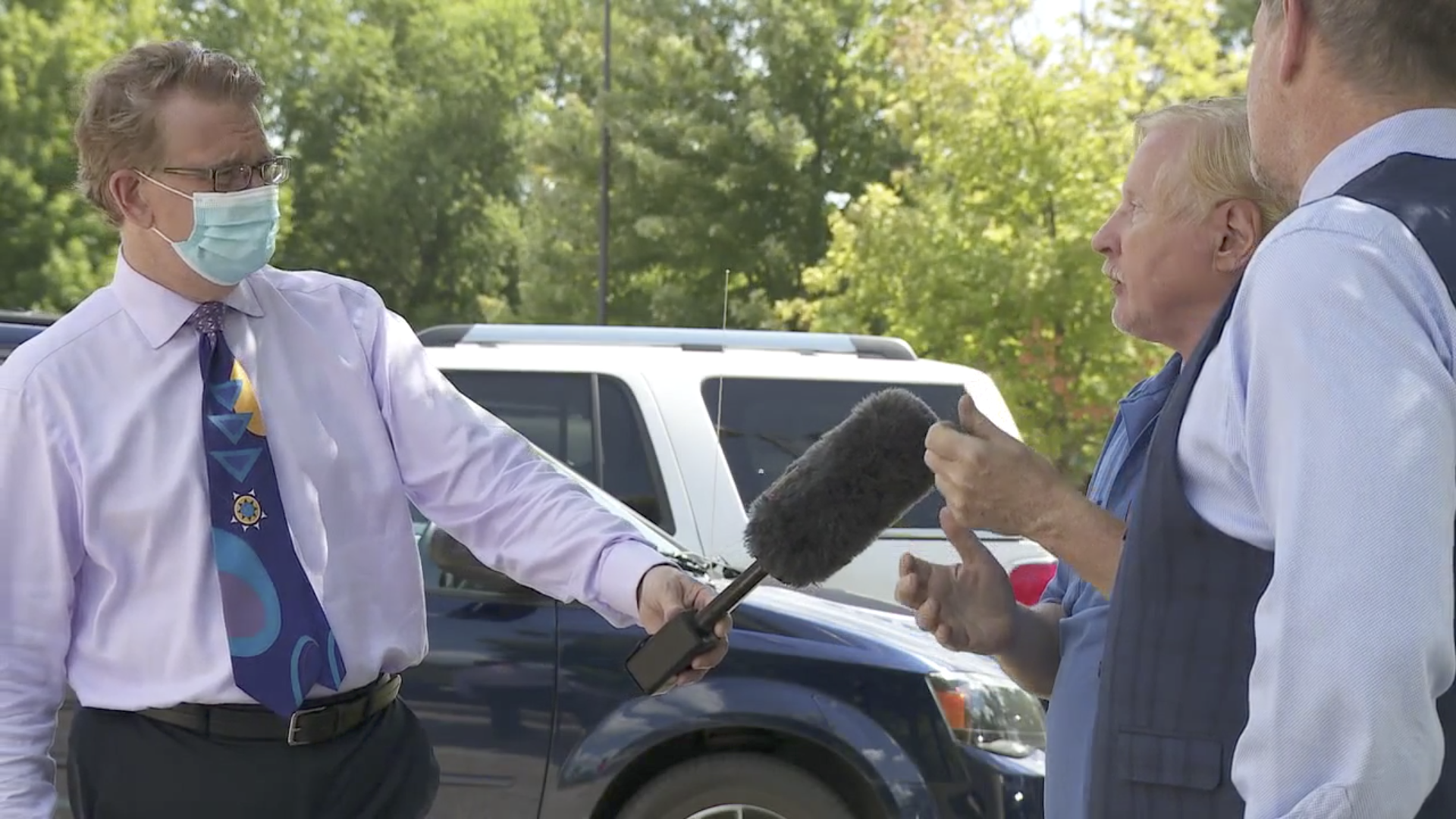 "They don't let them fall on their [expletive] on their head. They don't do that," Stan claimed to WJBK.

Police have video of the beating, but they are not releasing it at this time, WJBK reported.

Villa at Green Lake Estates released a statement to WDIV, saying they have "a zero tolerance policy for theft" and are working to get the ring back.

"I would just like to have it," he said, telling the news outlet he may have given it to his granddaughter or worn it himself on a chain.

The care center said that once they were made aware of the allegation and there was an investigation, the worker was fired.

Mercer has been arrested and charged with fourth degree elder abuse and unarmed robbery, WDIV reported.

"Villa at Green Lake Estates will continue to cooperate fully with West Bloomfield police," the center said in a statement to WDIV.

"Villa does not tolerate any form of abuse, including theft or attempted theft of Company property or property of any employee, patient, or visitor."

West Bloomfield Police urged anyone who suspects a victim of elder abuse to come forward.

"Elder Abuse is a real problem and is an under reported crime. Contact your local police if you suspect abuse," police said.