Proposed amendment to law would require journalists to reveal sources to government bodies including security agencies. 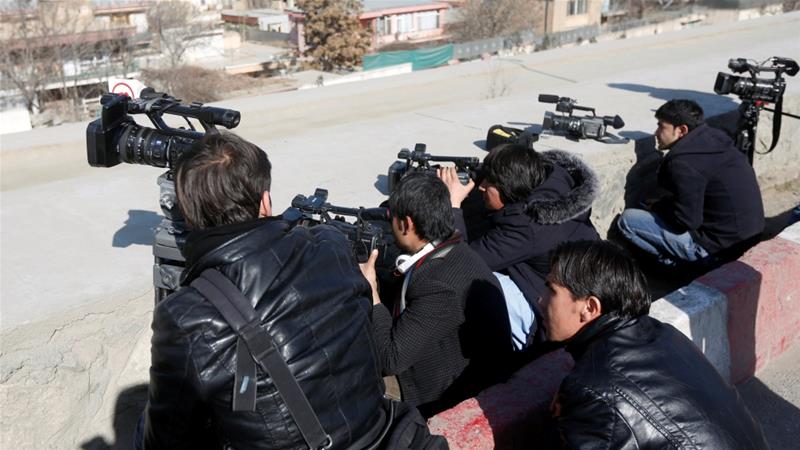 Afghan media companies have rejected proposed changes to a media law that they say would be a setback for independent journalism in the country.

The amendments to the legislation were sent to parliament for ratification on Wednesday, but recalled by the government for further review after an outcry from the media outlets.

Among the proposals is a measure that would require journalists to reveal their sources to government bodies including the security services.

“We were surprised to learn the government has almost discreetly amended the media law with some quite shocking amendments,” Lotfullah Najafizada, director of TOLOnews, Afghanistan’s largest private television station, told the Reuters news agency.

“Freedom of expression has transformed Afghanistan in two decades and any setback is a grave mistake.”

Sediq Sediqqi, spokesman for President Ashraf Ghani, said the government is committed to safeguarding press freedom, which is why the president had recalled the draft from parliament.

Ghani tasked one of his vice-presidents to discuss the draft with the media companies, and meetings are expected this week. 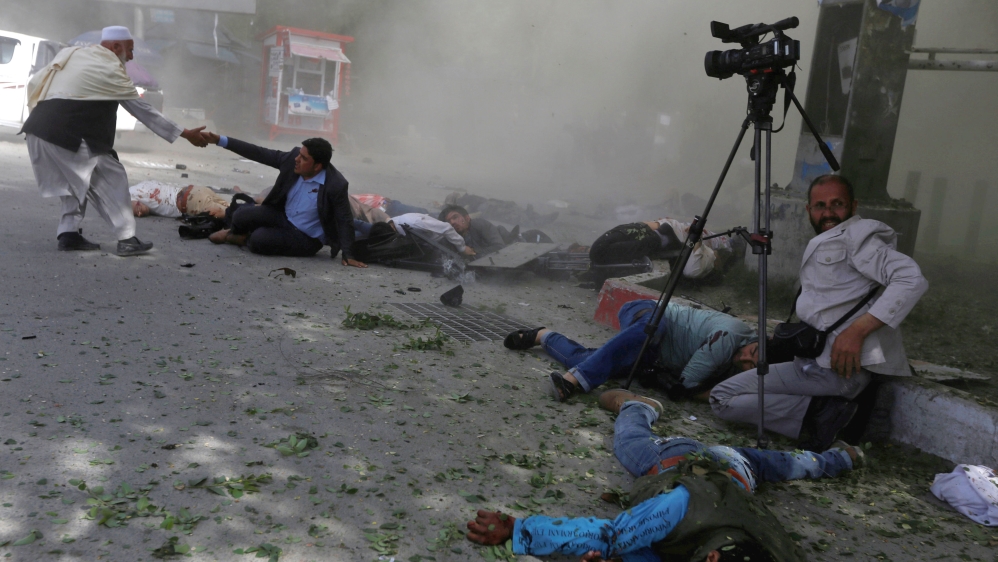 The media has flourished in Afghanistan after the 2001 fall of armed group the Taliban, which banned television.

The group has frequently threatened and attacked journalists, warning the Afghan media last year to stop broadcasting what it called “anti-Taliban statements”.

Last year, a journalist and a driver were killed when a bus carrying employees of an Afghan television station was hit by a roadside bomb in Kabul.

Journalists have been threatened or attacked not only by the Taliban, but also by fighters from the ISIL (or ISIS) group, government officials and powerful local figures unhappy with news coverage.

Afghanistan was labelled the deadliest place to be a journalist in 2018 by both the Committee to Protect Journalists, which cited 13 killings that year, and the International Federation of Journalists that counted 16 media deaths.

Domestic media in Afghanistan grew after international outlets decreased their presence following a partial withdrawal of foreign troops in 2014.

Journalists worry that gains towards media freedom could be jeopardised if the Taliban is again given a share of power in upcoming peace talks, after the United States reached an agreement to withdraw its remaining troops.

“Concern is growing that basic freedoms, including press freedom, could be sacrificed in the course of the international efforts to restore peace in Afghanistan,” media freedom group Reporters Without Borders said in a report.