5 things you should always pay for with cash 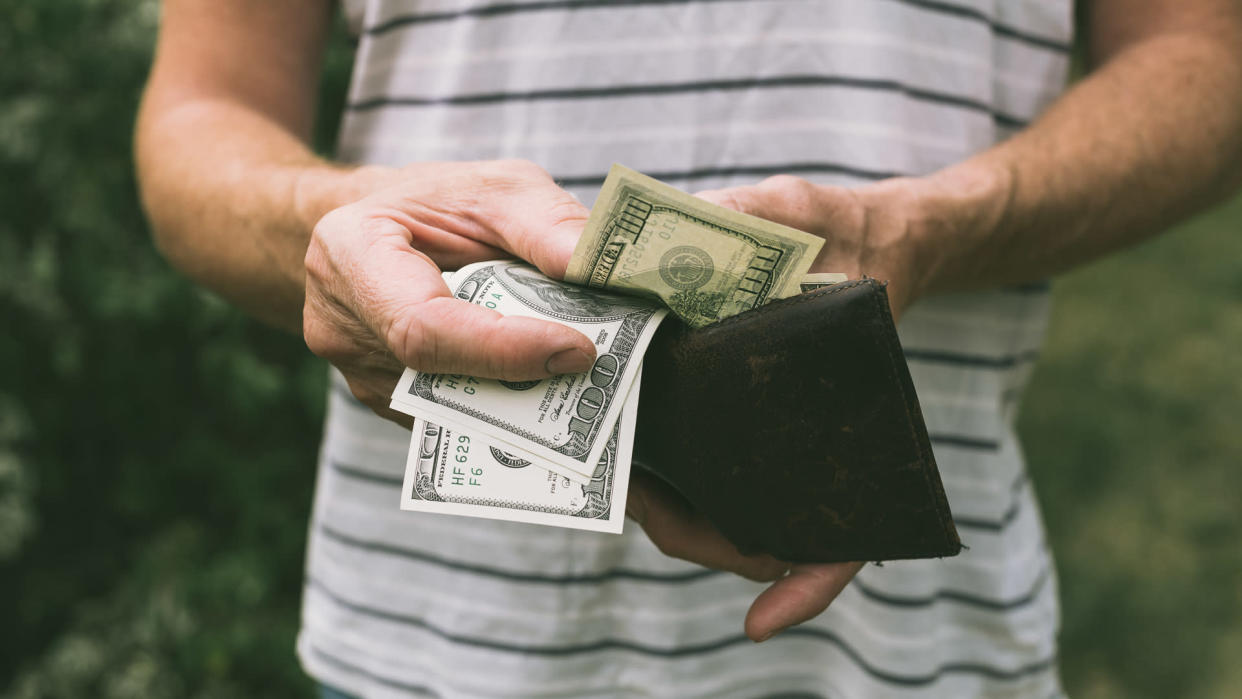 Banks issue rewards credit cards for all kinds of spending categories, from flights, hotels, rental cars and entertainment to groceries, dining, warehouse clubs and e-commerce. With all of those ways to benefit from using credit — and with cash having such a 20th-century feel in today’s digital economy — it’s easy to write off old-school money as obsolete. Those green paper rectangles, after all, are one of the last remaining payment methods that don’t pay you back.

Cash App Borrow: How To Borrow Money on Cash App
Learn: 9 Bills You Should Never Put on Autopay

In most cases, that’s probably true — but there are still a few times and places in the era of Bitcoin and Venmo where it still makes more sense to use cold, hard cash to complete your transaction. In every case except one, it’s services — not products — where cash favors the buyer.

Here’s a look at the small handful of remaining transactions that you should conduct with cash as the medium of exchange — or expect to pay more if you don’t. 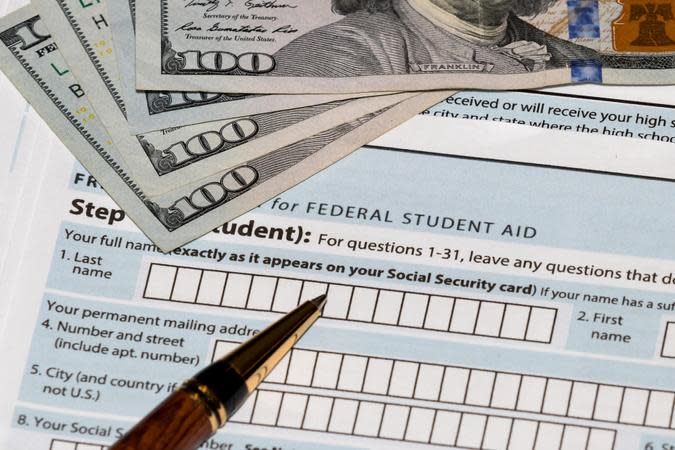 College Tuition
Big-time expenditures such as paying for college might seem like the perfect time to swipe your card and rake in beaucoup bucks in the form of points, miles, cash back or other rewards.The bursar’s office, however, is one place where you don’t want to bust out the plastic.About 85% of colleges and universities now accept credit cards as payment, according to CNBC — but the privilege usually comes with a 2% to 3% surcharge. Presuming 2.5%, that’s a $250 fee on a $10,000 tuition bill. That kind of upcharge will quickly chew away at any rewards you were imagining earning. Top cash-back cards such as Citi Double Cash, for example, pay cardholders only 2%.Poll: How Much Do You Expect To Spend on Travel This Summer? 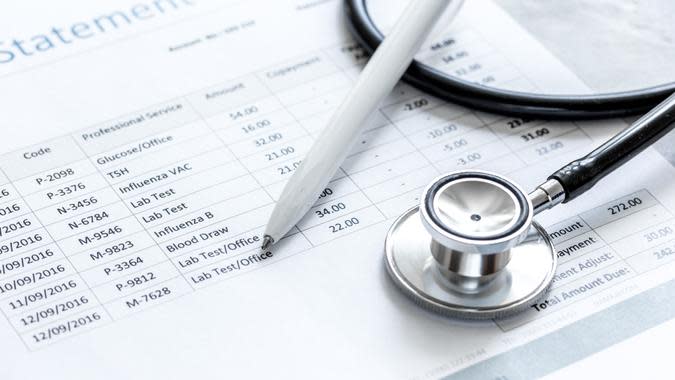 The Doctor’s Office
Most states no longer restrict merchants from charging extra to customers who pay with credit to cover the fees that credit card processing companies charge for every swipe — those surcharges can be as high as 4%.According to Pymnts, small businesses widely adopted credit card surcharges — often advertised as “cash discounts” — as soon as the states began allowing them to do so. While the healthcare industry had long lagged behind, that’s all changing now that new technology is making it easier for doctors, dentists, hospitals and other healthcare providers to build the cost of using a credit card into their price structures. 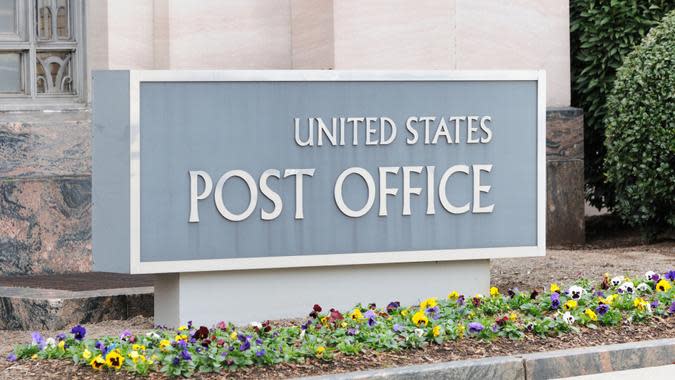 Government Offices
Even the handful of states that still forbid retailers from charging credit card surcharges generally make an exception for government offices, which are usually allowed to pass the cost of credit card processing on to you.That means it’s almost always cheaper to use cash at your local DMV, post office or when making payments at your local court. 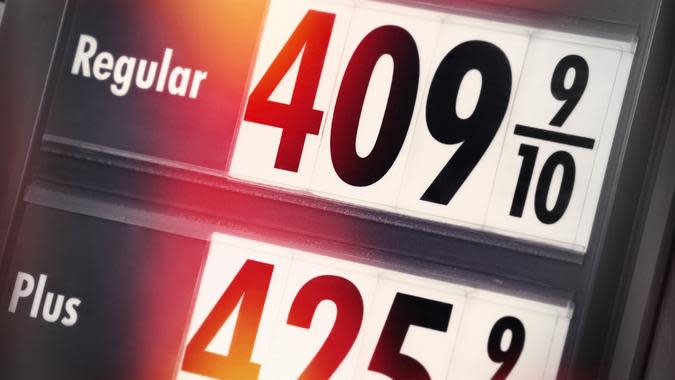 The Gas Station
Nowhere is the difference between the cash price and credit card price more obvious than at the gas station. That, according to The Sun, is because they’re among the only businesses that sell just one product.Before 2013, when Visa and Mastercard began allowing merchants to charge customers a fee for paying with a credit card, gas stations offered a cash discount. Today, however, most gas stations simply advertise two different prices side by side — a lower price for cash and a higher price for credit. 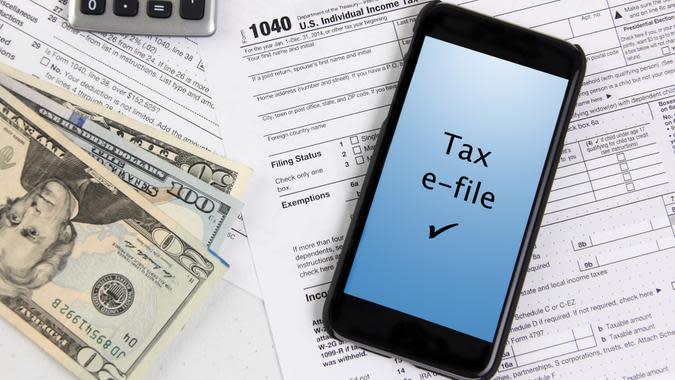 The IRS
If you find that you owe Uncle Sam a bill when tax season rolls around, you’ll want to pay what you owe in the form of a direct ACH payment straight from your checking account. Paying your taxes with plastic — including debit cards — will cost you even more, and who in history has ever wanted to pay more than they owe to the IRS?If you do, for whatever reason, opt for paying your taxes with a card, the IRS uses three payment processors, all of which have different price structures: ACI Payments: $2.20 for debit card transactions, 1.98% with a minimum fee of $2.50 for credit cards
Pay1040: $2.50 or 1.87% for debit cards, depending on the type of card, and 1.87% for credit cards with a minimum fee of $2.50
payUSAtax: $2.55 for debit cards, 1.96% with a minimum fee of $2.69 for credit cards.
More From GOBankingRatesSocial Security: Women Get $354 Per Month Less Than Men – Here’s Why
Ending Soon! Nominate Your Favorite Small Business To Be Featured in GOBankingRates’ 2022 Small Business Spotlight by July 25
Looking To Diversify in a Bear Market? Consider These Alternative Investments
The Top 10 Best Travel Hacks To Save the Most Money

This article originally appeared on GOBankingRates.com: 5 Things You Should Always Pay For With Cash