LEWISTON, Maine (Reuters) – In an era of hyper partisan politics, Sean Fowler is a rarity: an independent voter who once considered the impeachment inquiry into U.S. President Donald Trump a “witch hunt” and now thinks Congress should remove him from office. 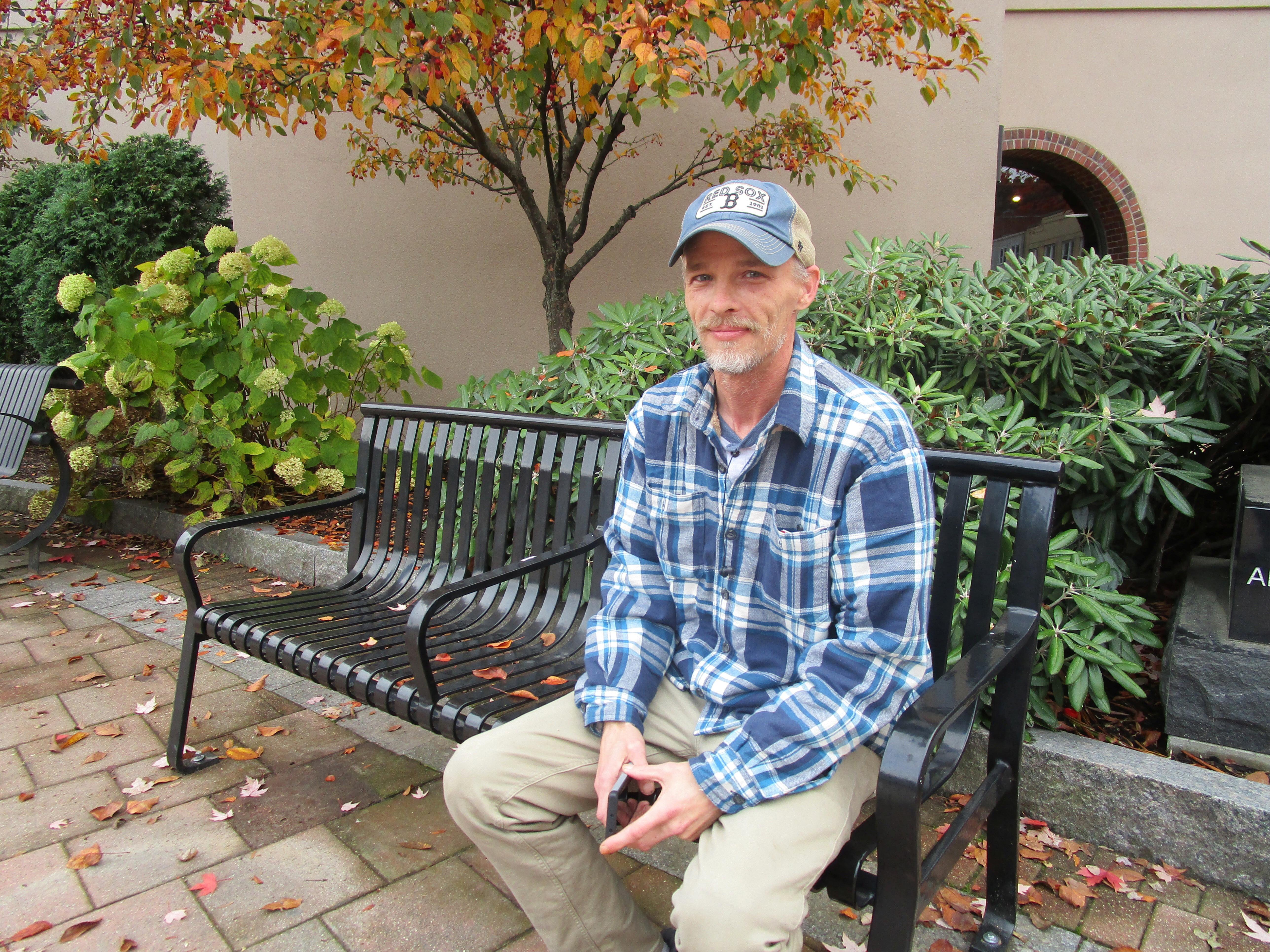 But the customer service worker in Maine remains apprehensive about the potential upheaval, an indication of the mixed emotions independents – and those politicians who depend on them – are feeling around the impeachment fight consuming Washington one year before the 2020 election.

The small slice of the American electorate that is truly independent can play an outsized role in picking presidents and there is no better example of that than in Maine, a state where more voters are registered to no political party than are Republican or Democratic.

The impeachment proceedings here could complicate both parties’ efforts to win over politically unaffiliated voters, according to Reuters/Ipsos opinion polling and interviews with about a dozen independent voters in Maine.

Overall support for Republican Trump’s impeachment among independents has increased, the national Reuters/Ipsos poll showed in late October. The poll found 45% of independents supported impeachment while 32% opposed – a 13 percentage point spread and the largest gap since the poll began tracking views on impeachment in June 2018.

However, a majority of independents do not appear to want another lengthy investigation after having observed a nearly two-year-long special counsel’s Trump-Russia election probe – 54% agreeing that “Congress should focus on fixing important problems facing Americans, rather than focusing on investigating President Trump.”

Some independents in Maine echoed the polling, saying they were becoming more open to impeachment as the evidence comes to light. Others said they were concerned the effort was hurting the country.

Sitting on a park bench in downtown Lewiston, which lies in a county that was once a stronghold for Democrats but went for Trump in 2016, Fowler said he gets frustrated with coworkers and friends who reflexively love or hate Trump.

Many buy into “propaganda” they see on television or online and don’t take time do their own research, he said.

Fowler said he at first dismissed Democrats’ concerns about a July 25 telephone call in which Trump asked Ukrainian President Volodymyr Zelenskiy to investigate former U.S. Vice President Joe Biden, a Democratic presidential rival, and his son Hunter, who had served as a director for Ukrainian energy company Burisma. Democrats accuse Trump of abusing his power and Trump denies wrongdoing.

But the testimony released from congressional hearings and a transcript of the call changed Fowler’s mind.

“You just can’t ignore the facts,” he said.

Not everyone agrees on what the facts prove.

“It’s just a waste of time,” said the retiree, who voted for Democrat Hillary Clinton in 2016 but is open to backing Trump in the next election, pointing to the strength of the U.S. economy.

Maine Democratic strategists and officials acknowledge the proceedings carry risk. Independent voters could be turned off by watching Washington Democrats go after Trump and ultimately support him more than they were previously inclined.

Kent Ackley, a state lawmaker in Maine who is an independent, said the state’s voters have a “fair amount of skepticism” about the two major political parties.

“People are concerned about the allegations and certainly open minded about finding the truth,” he said.

Reuters/Ipsos polling shows there is room for independents to further embrace impeachment. While 45% of voters said Trump should be impeached, 48% said they had already concluded that Trump “pressured Ukraine to investigate Biden.” An even bigger group – 59% – thought it was appropriate for Congress to investigate.

U.S. Senator Susan Collins of Maine, a Republican who has been in office since 1997, also will need the support of independents in her toughest re-election battle yet. The fight is harder for her in part because of the polarized movement of the electorate nationally and her decision to support the nomination of Brett Kavanaugh to the Supreme Court, who was accused of sexually assaulting a classmate when in high school.

Democrats are hoping Collins will find herself in a bind if the impeachment process moves to a trial in the Republican-controlled Senate, where Republicans have so far shown little appetite for removing Trump.

Collins will likely face Democrat Sara Gideon, a popular state lawmaker who argues the senator has drifted away from her independent roots and tightly embraced Trump.

Collins, who publicly said she did not vote for Trump in 2016, has not endorsed the impeachment inquiry but signaled she may do so if she found the evidence convincing.

“It’s incredibly difficult being a moderate in politics, especially these days when people like Senator Collins are constantly being criticized from extremists on the far left and the far right,” Collins’ spokesman Kevin Kelly said. “But she still believes the majority of Mainers, and Americans, reside in the middle.”

Trump’s campaign, meanwhile, has expressed little interest in trying to convert independents who did not vote for him in 2016. His team is primarily focused on keeping Trump’s existing supporters on board and finding supporters who may have stayed home four years ago, according to sources close to the campaign.

Nancy Millet, 62, an independent from Poland, Maine, said she is open to voting for Trump again. She does not really like him but is unimpressed by the Democratic presidential contenders and finds the impeachment process a distraction.

“I kind of think he should be left alone to do what he’s supposed to do,” Millet said.