‘We respected the referendum!’ SNP humiliated as Boris Johnson shuts down independence

Boris Johnson dismissed demands from Mr MacNeil for the SNP-led Scottish Government to be granted powers to hold a second Scottish independence referendum. The pair clashed during Wednesday’s Prime Minister’s Questions after the SNP MP slammed Westminister for “interference” in the 2014 independence vote which saw Scotland vote to remain in the UK. The PM flatly rejected calls for another referendum and argued for “keeping our wonderful country together.”

Mr MacNeil asked: “Will Scotland be shown the same respect in the UK as the UK got in the EU and this time can our democracy not be interfered with, and a referendum certainly not blocked.”

The Prime Minister said: “We respected the referendum result of 2019 which was a very substantial majority in favour of remaining in the UK.

“And keeping our wonderful country together not breaking it up.

“That is what the people of Scotland rightly voted for and they did so in the belief that it was a once in a generation event.” 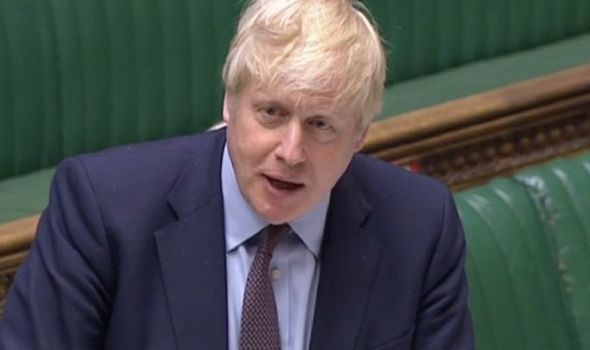