Home » Politics » US, North Korea 'to hold talks this week' after nuclear impasse 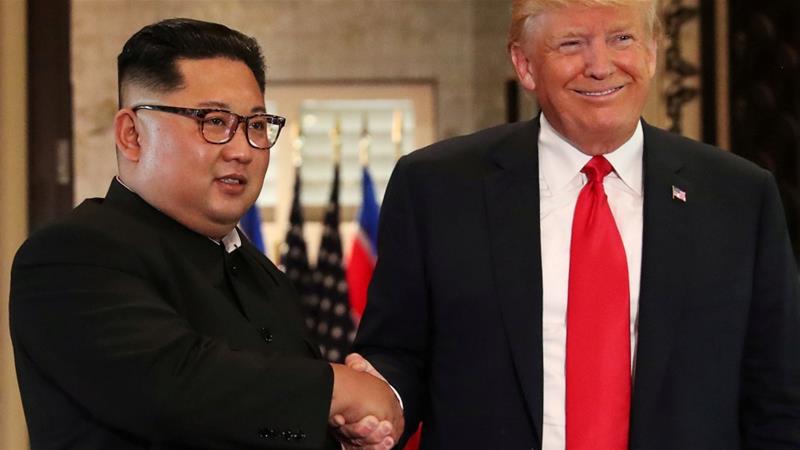 The United States and North Korea plan to hold high-level talks in Washington this week to discuss the second summit of their leaders after a prolonged stalemate in nuclear talks, according to South Korean media.

The meeting, led by US Secretary of State Mike Pompeo and senior North Korean Official Kim Yong-chol, will take place either on Thursday or Friday, the Chosun Ilbo said on Tuesday, citing an unnamed diplomatic source familiar with the talks.

The paper said both sides are expected to finalise the date and location of a second summit between US President Donald Trump and North Korean leader Kim Jong Un, who first met in Singapore in June last year.

It added that the North’s envoy is likely to also meet Trump.

A CNN reporter, meanwhile, citing an unnamed source, tweeted that the North Korean delegation could visit the US “as soon as this week” but plans had not been finalised.

Ahead of the possible meetings, a letter Trump sent to Kim was flown to Pyongyang and hand-delivered over the weekend, the CNN reporter added, citing the source.

The White House and the US embassy in South Korea’s capital, Seoul, did not immediately comment on the reports.

If confirmed, the meeting could mean the two sides are inching closer to a compromise after a months-long impasse over how to move forward in ending North Korea’s nuclear and missile programmes.

In Singapore, Trump and Kim signed a vaguely-worded pledge on denuclearisation of the Korean Peninsula, but progress has since stalled with Pyongyang and Washington arguing over their agreement’s interpretation.

Pompeo, who made several trips to Pyongyang last year, planned to meet his counterpart last November, but the talks were called off at the last minute.

Contact was resumed after a New Year’s speech by Kim, in which he said he was willing to meet Trump “at any time”, Cho Yoon-je, the South Korean ambassador to the US, told reporters last week.

Washington and Seoul have been discussing potential US measures to reciprocate North Korea’s possible steps towards denuclearisation, such as dismantling the Yongbyon main nuclear complex or intercontinental ballistic missiles (ICBMs) aimed at the US, South Korean officials told Reuters news agency.

The US is considering partially easing sanctions in exchange for the North discarding and sending abroad its ICBMs, in addition to a freeze in its nuclear programme, the Chosun Ilbo said, citing the source. 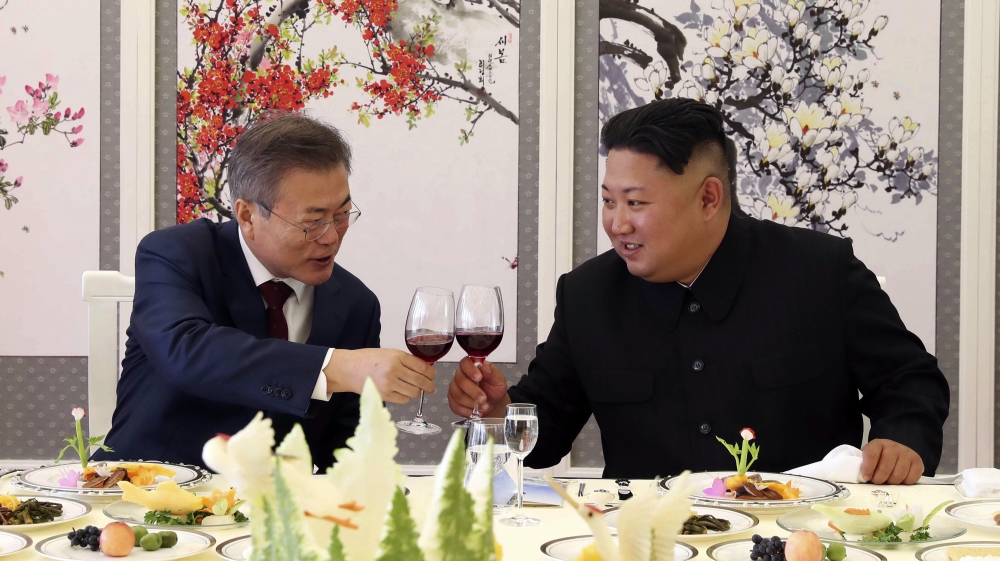 Potential US actions could include exemptions from sanctions for inter-Korean business and tour ventures and opening a liaison office ahead of a formal launch of diplomatic relations, Seoul officials said.

“Those ideas are being discussed as interim measures, not as an end state, in order to expedite the denuclearisation process because the North wouldn’t respond to any demand for a declaration of facilities and weapons,” a senior South Korean official said, requesting anonymity due to the sensitivity of the matter.

As part of an apparent effort to continue reconciliation with its neighbour, South Korea on Tuesday stopped calling North Korea an “enemy” in its biennial defence document.

The white paper that was published and posted on the defence ministry’s website did not include the usual terms labelling North Korea as its “enemy, “present enemy” or “main enemy”, The Associated Press news agency reported.

The use of the terminology has been a source of animosity between the Koreas for a number of years, with the North claiming they were a provocation that demonstrated the South’s hostility.

The change is likely to draw harsh criticism from conservatives in South Korea, who argue President Moon Jae-in’s engagement strategy, including reductions in conventional arms, has undermined the South’s security because of the lack of a breakthrough on the North’s nuclear programme.

Kim reiterated his resolve to meet Trump again during a meeting last week with Chinese President Xi Jinping in Beijing.

Trump also said this month he had received a “great” letter from Kim and would probably meet him again in the not-too-distant future.

“At the second summit, they’ll probably focus on reaching a possible interim deal, rather than a comprehensive roadmap for denuclearisation,” said Cheong Seong-chang, a senior fellow at South Korea’s Sejong Institute.

“Whether Pyongyang is willing to abolish ICBMs, in addition to disabling the Yongbyon complex, would be key, and if so, the North will likely demand sanctions relief in return.” 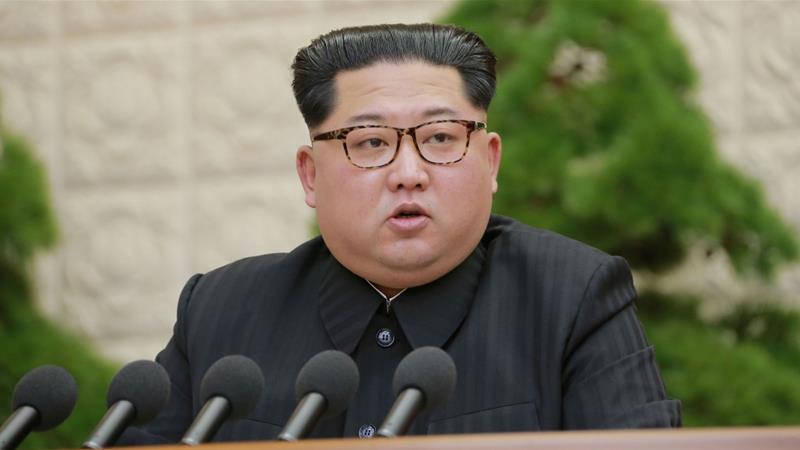 Is North Korea serious about peace?