Home » Politics » U.S. senator to query Facebook about report on treatment of critics

U.S. senator to query Facebook about report on treatment of critics 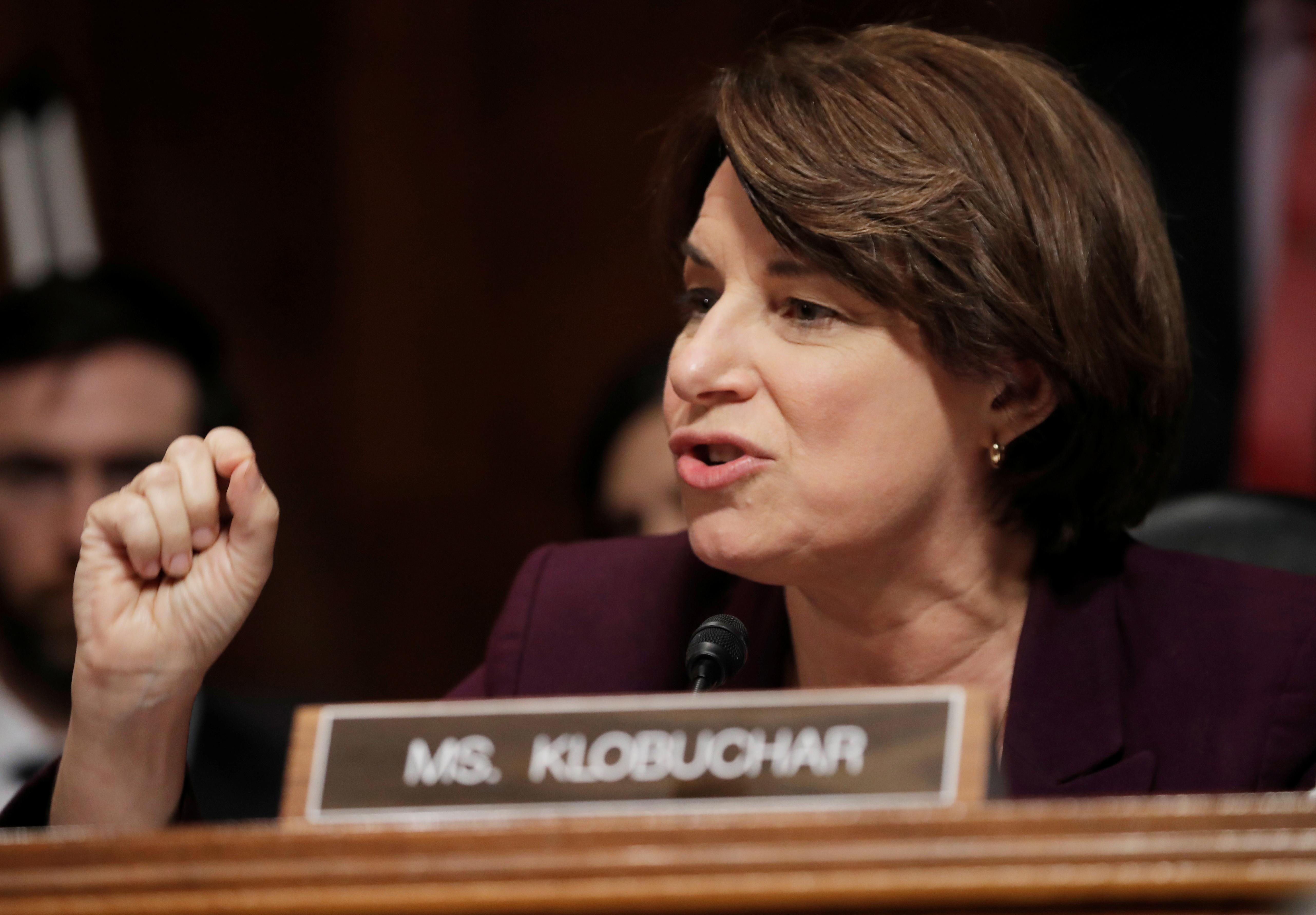 WASHINGTON (Reuters) – A Democratic U.S. senator said on Thursday she will ask Facebook Inc (FB.O) and the Justice Department about a media report that the company hired an outside firm to attack critics, warning that such action could raise campaign finance issues.

Senator Amy Klobuchar told the Senate Judiciary Committee she would send a letter seeking details about a New York Times article that named the Minnesota Democrat as a target of an aggressive Facebook lobbying campaign.

“This is a pretty serious matter for those of us on the receiving line,” Klobuchar told the committee.

“I would like to know what was going on with elected officials,” she said. “If they in fact were taking actions against critics, this could be a campaign finance issue… It could also have other legal ramifications.”

If Facebook spent money trying to influence the outcome of an election, it would have been required to disclose that spending to the Federal Election Commission and failure to do so would be a violation of the law. However, recent Supreme Court rulings have given companies leeway, requiring that they directly call for someone to be elected, or lose their office, to trigger the campaign finance laws.

The Times report said Facebook hired a Republican opposition research firm to discredit activist protesters and lobbied a Jewish civil rights group to cast some critics of the company as anti-Semitic.

Its issue with Klobuchar involved legislation known as the Honest Ads Act, which she has supported along with Democratic Senator Mark Warner and the late Arizona Republican Senator John McCain. The bill would compel Facebook and other internet firms to disclose the sponsors of political ads on their websites.