WASHINGTON (Reuters) – A tweet by a North Carolina television journalist on Wednesday that said President Donald Trump would accept the Republican presidential nomination in Charlotte, North Carolina, on the first night of the party’s convention is incorrect, a Fox News reporter said on Twitter, citing unnamed sources. 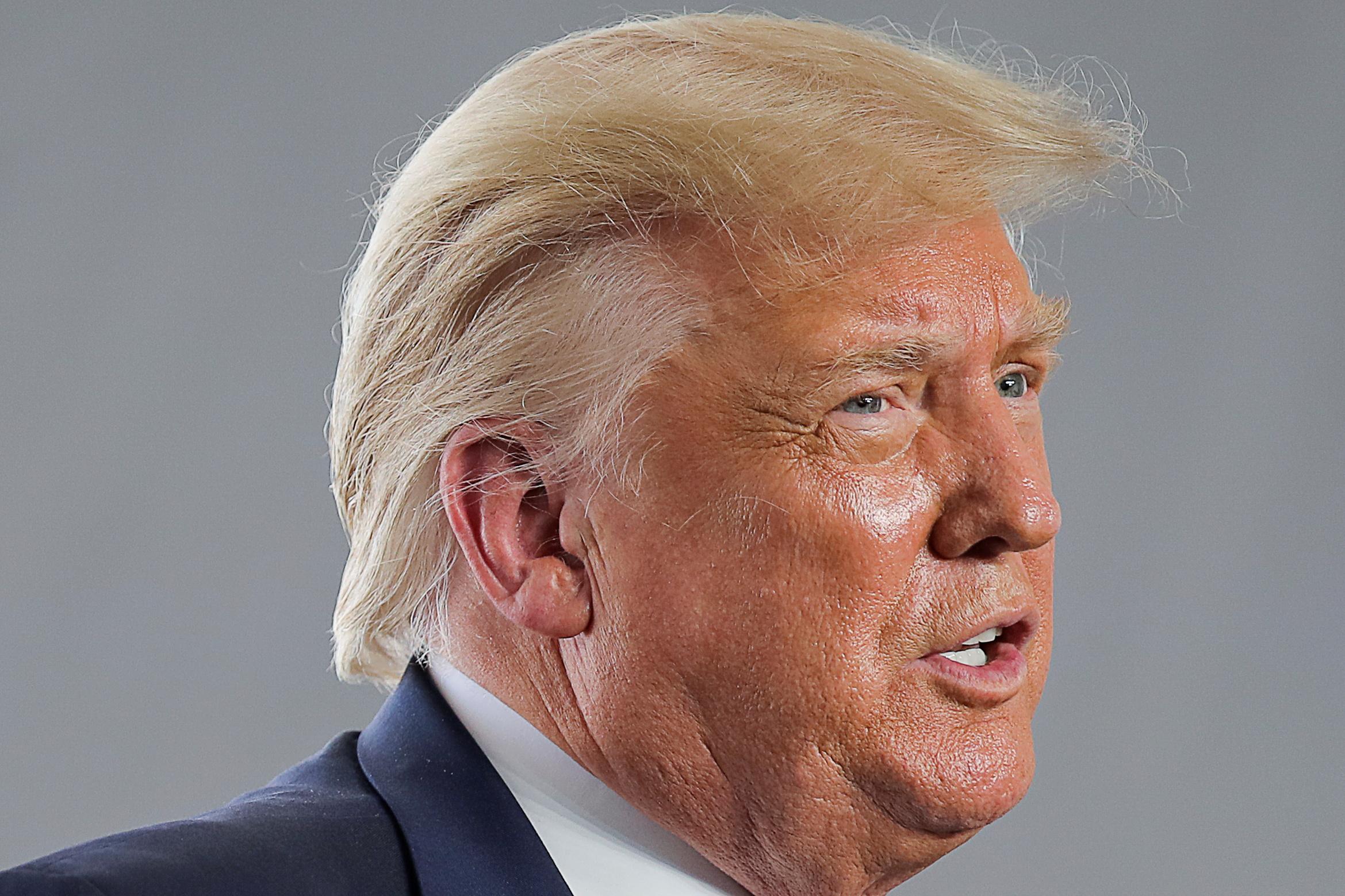 “I just wrapped an interview with @VP and he told me Pres Trump will accept the nomination IN Charlotte on the Monday of @GOPconvention,” North Carolina television reporter Tim Boyum said on Twitter.

Fox News’ White House correspondent John Roberts later tweeted that he was told that was not the case.

A transcript of Boyum’s interview with Pence makes clear that the nomination would occur in Charlotte, but it left some ambiguity about where and when Trump would accept it, and Boyum later noted on Twitter that Pence never used the word “speech.”

“It’ll be here in North Carolina that we’re renominated by the Republican Party,” Pence said. “And I know the president — we’re all making plans for him to accept that renomination here in Charlotte, to acknowledge the great work of our delegates.”

Trump, who had to give up on plans for a packed convention in Florida as coronavirus cases surged there, has fallen back on Charlotte as the main convention location.

He has been coy, however, on where he will deliver his acceptance speech.

On Thursday, he told reporters he was still considering where to make it, and said it might even be from the White House.