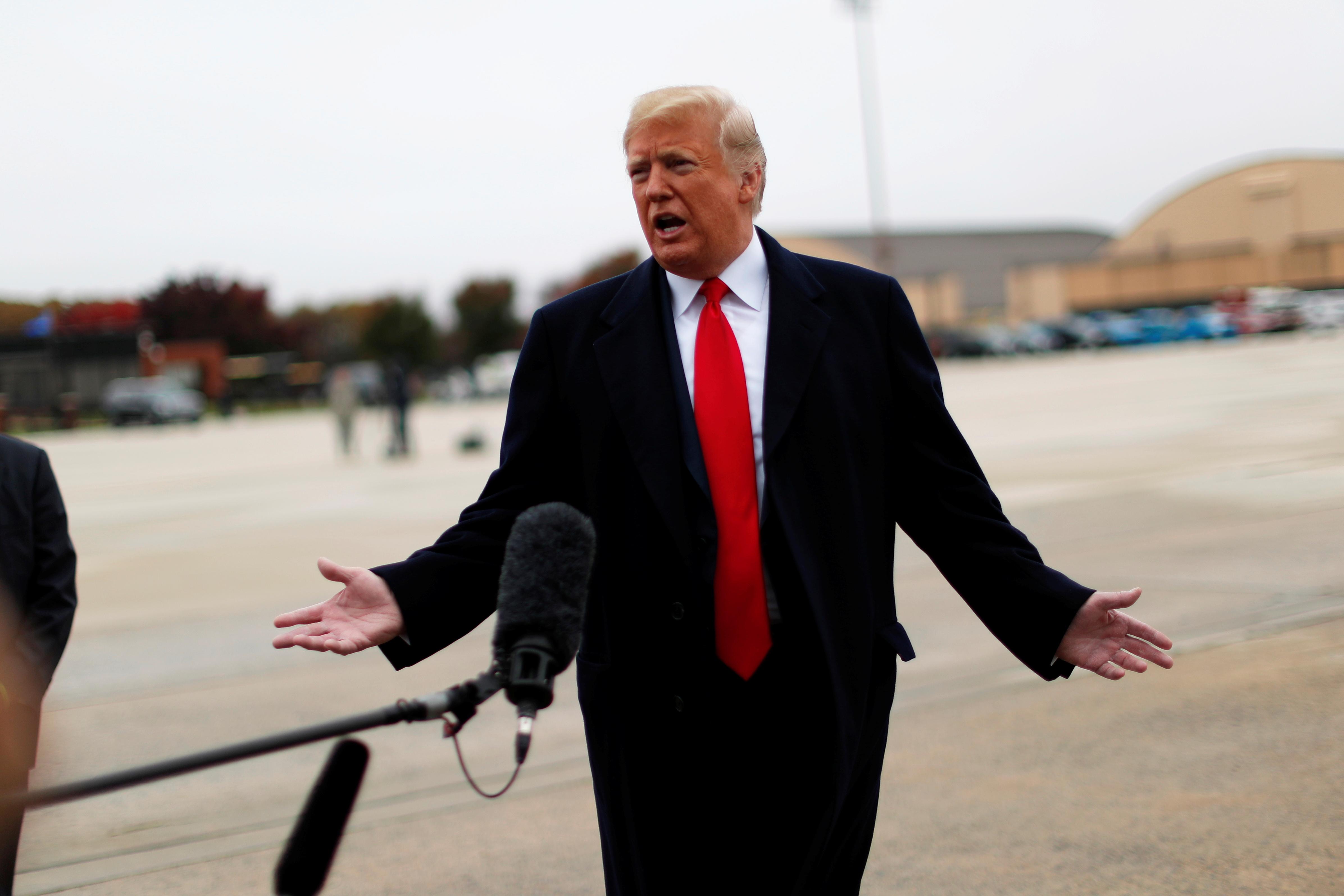 WASHINGTON (Reuters) – President Donald Trump said on Monday he will nominate a new U.S. ambassador to the United Nations by the end of the week and said that more changes in his Cabinet may be coming.

“I’ll announce before the end of the week the U.N. ambassador,” Trump told reporters before leaving Washington for another series of campaign rallies a day before the midterm congressional elections.

“Administrations make changes usually after midterms, and probably we’ll be right in that category, too,” Trump added. “I think it’s very customary. No timeline. For the most part I love my Cabinet. We have some really talented people.”

Nikki Haley, Trump’s current ambassador to the UN, said on Oct. 9 that she would resign at the end of the year. It was not immediately clear whom Trump would choose to replace her.

Haley is the latest in a string of senior Trump administration figures to quit, though she made her announcement in the Oval Office sitting next to Trump, who praised her for doing “an incredible job.”

White House counsel Don McGahn’s departure was announced in August and he has left. Scott Pruitt, the Environmental Protection Agency chief, resigned on July 5 under heavy fire over ethics controversies.