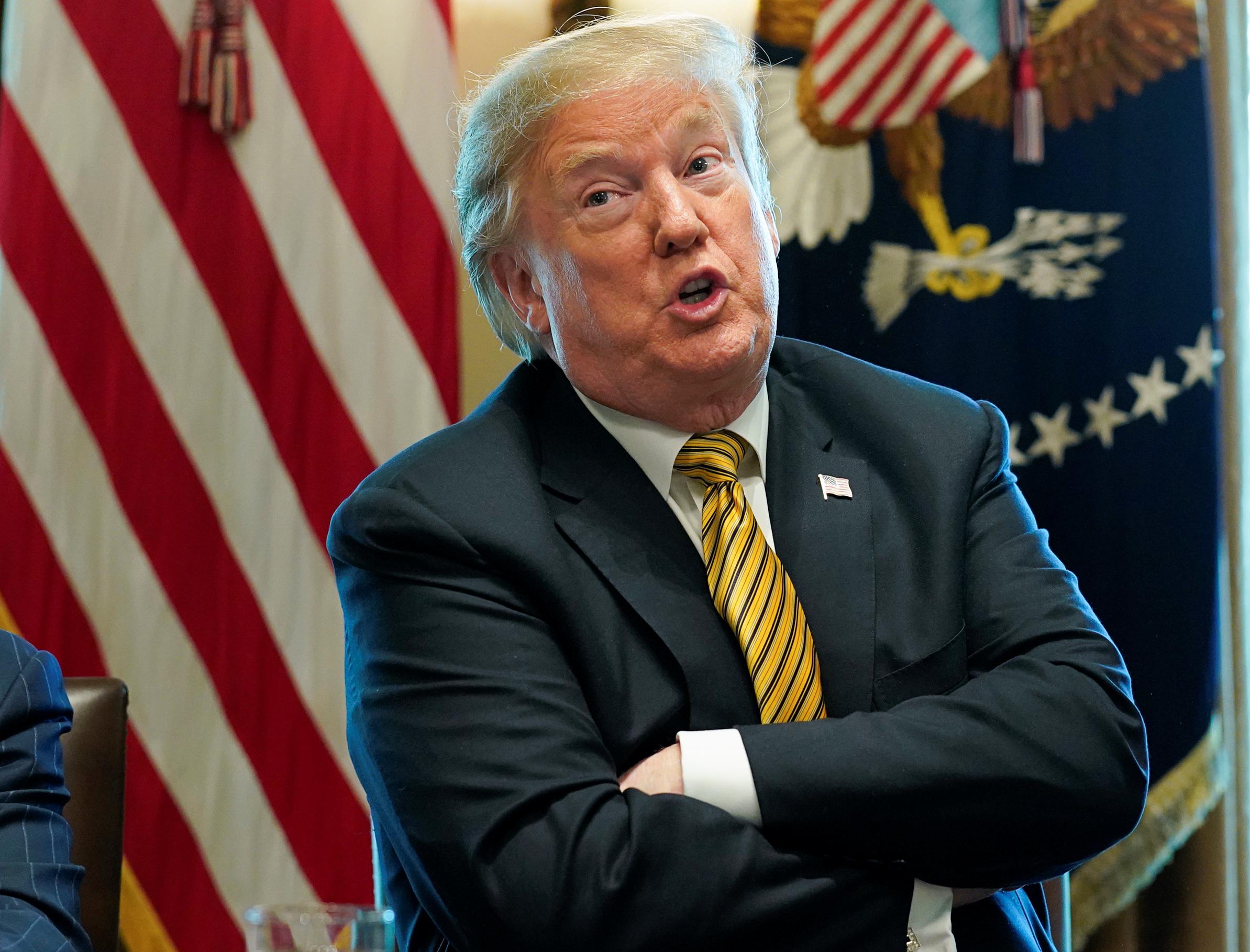 (Reuters) – An attorney for U.S. President Donald Trump on Friday characterized an effort by the Democratic head of a powerful U.S. House of Representatives committee to obtain six years of the president’s tax returns as political harassment and said it flouts “constitutional constraints.”

“The requests for his private tax information are not consistent with governing law, do not advance any proper legislative purpose, and threaten to interfere with the ordinary conduct of audits,” attorney William Consovoy, of Consovoy McCarthy Park, said in a statement.

“We are confident that this misguided attempt to politicize the administration of the tax laws will not succeed,” he said.

The request from House Ways and Means Committee Chairman Richard Neal to IRS Commissioner Charles Rettig on Wednesday was viewed by Democrats in the House as a vital first step toward oversight of Trump’s income taxes and business network, which some lawmakers believe could be rife with conflicts of interest and potential tax law violations.

“It is critical to ensure the accountability of our government and elected officials,” Neal said at the time.

Trump defied decades of precedent as a presidential candidate by refusing to release the tax documents and has continued to keep them under wraps as president, saying his returns were “under audit” by the IRS. The IRS has said that Trump could release his returns even while under audit.

In a letter to IRS General Counsel Brent McIntosh on Friday, Consovoy called the request “a transparent effort by one political party to harass an official from the other party because they dislike his politics and speech.”

He argued that any request from the House committee for private tax returns would need to have a legitimate legislative purpose, which Neal’s request lacked. Even with such a purpose, a request for returns could not be made to “punish taxpayers for their speech or politics,” Consovoy wrote.