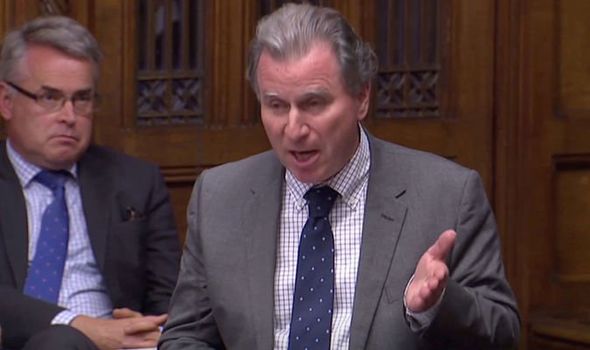 On Saturday, Boris Johnson wanted a straight “meaningful vote” on his new agreement with Brussels. Instead, MPs voted 322-306 for Sir Oliver’s amendment to “withhold” approval for the deal “unless and until” every part of it had passed into UK law. Defending his actions yesterday, Sir Oliver told BBC One’s The Andrew Marr Show: “Yesterday wasn’t about the deal, despite all the hype. “Yesterday was about whether we’ll get an extension if, for any reason, we haven’t got the deal completed by October 31. And that, I felt, and have continued to feel, is very important.

“We need the safeguard, the insurance policy, that if we don’t get this passed by October 31 we don’t just crash out of the EU.

“That was what yesterday was about. Next week is about the deal and the Bill.

But most of those who backed Sir Oliver’s amendment, including Labour Remainer Hilary Benn, were against Mr Johnson’s deal.

Sir Oliver admitted he had been forced to ally himself with “some strange people” to force Mr Johnson to send a letter to the EU.

But he insisted he would vote for any deal and would put forward no further amendments, saying: “There will be no more Oliver Letwin amendments next week.

“I will vote for it, as I did with Theresa May three times.”

Asked if the peer helped draft the legislation, he said: “Yes, we’ve had some of the best lawyers in the land who are in the House of Lords working for us. 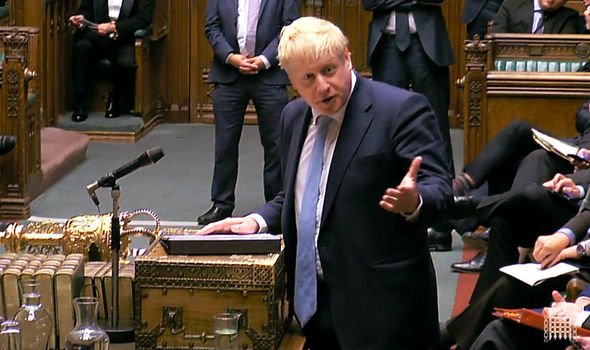 “Without being paid by anybody, I may say, purely pro bono, and I’m extremely grateful to them.

“When you’re putting forward legislation it should be proper professional legislation that really first class lawyers have looked at.”

A senior Government source said: “It’s a bit rich for Oliver Letwin to have scuppered the Prime Minister’s plans on Saturday to now come out and back him. Any support for the deal is welcome, however.”