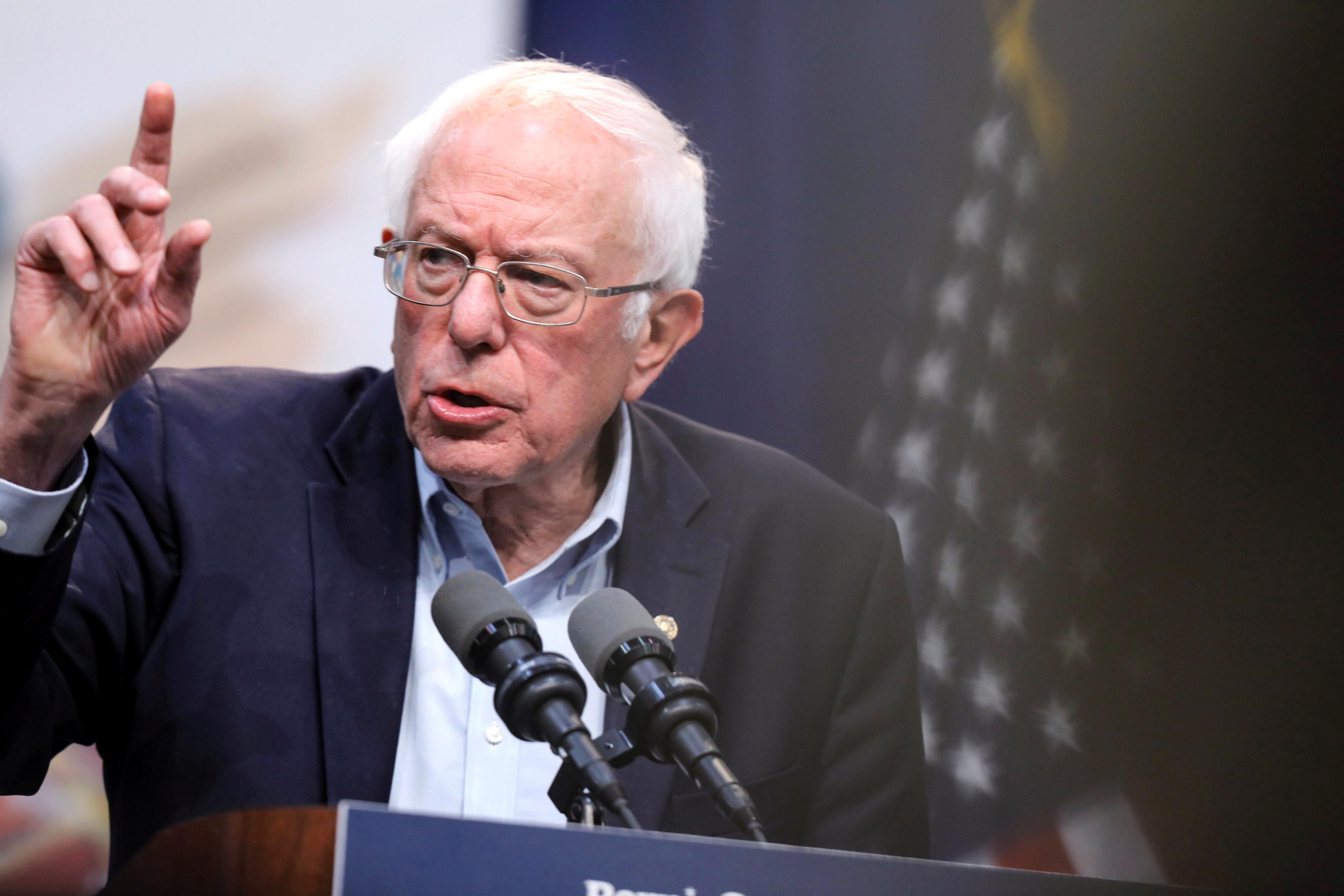 “When you raise your right hand and vow to give everything to your country, America commits to taking care of you and your family,” Buttigieg, the mayor of South Bend, Indiana, and a veteran who served in Afghanistan, wrote in a column in the Military Times.

Biden, Sanders and Buttigieg are three of the leading contenders in a crowded field of 17 candidates competing for the Democratic nomination to challenge Republican President Donald Trump in the November 2020 election.

In their veterans’ plans, Sanders and Buttigieg promised to modernize the U.S. Department of Veterans Affairs and simplify the claims process so veterans are compensated more quickly and accurately.

Sanders, a U.S. senator and former chairman of the Senate’s Veterans’ Affairs Committee, would fill nearly 50,000 slots for doctors, nurses and other medical professionals at veterans facilities during his first year in office. He also called for at least $62 billion in new funding to repair, modernize and rebuild hospitals and clinics.

His administration would invest a combined $800 million in research on traumatic brain injuries and toxic environmental exposures, as well as providing grants and other assistance to military spouses who want to start businesses.

Another top contender, U.S. Senator Elizabeth Warren, released a veterans’ plan last week that aims to cut the suicide rate for veterans in half within four years. Warren has three brothers who served in the U.S. military.