Home » Politics » Sturgeon chaos: Rural voters TURN on SNP – and plan OWN party to challenge them

Sturgeon chaos: Rural voters TURN on SNP – and plan OWN party to challenge them

Scotland Rural Affairs minister Maira Gougeon announced the Scottish Government would back a Green amendment that will give year-round legal protection to the creatures. MSPs passed by 60 votes to 19 an amendment from Green parliamentary co-leader Alison Johnstone to the Animals and Wildlife (Penalties, Protections and Powers) (Scotland) Bill.

It now means that someone can face up to five years in prison for shooting any of the 135,000 hares in the wild across Scotland.

Previously hares could be shot without a license between August and February with gamekeepers arguing that they can spread diseases such as tick-borne.

He added: “This is a bad law, made by people it will not impact upon. 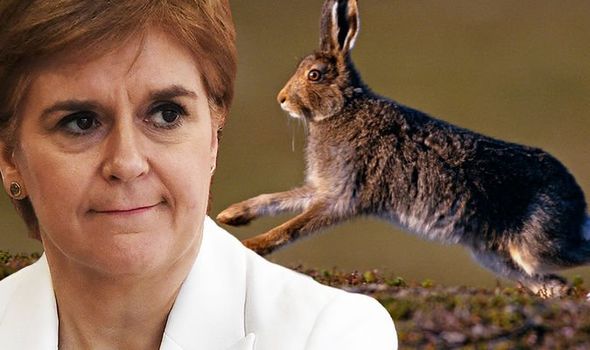 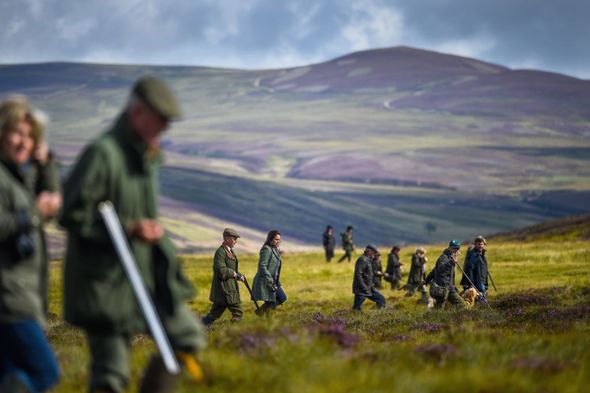 “The views of the rural working people of the land have been ignored, here.

“The system has failed them.”

Mr Hogg added about the new political party: “We have been in discussions for some months about a party for rural Scotland and the possibility of fielding candidates in list seats.

“Our members feel this whole process and the lack of scrutiny has been lamentable and we now need to consider all options to ensure the working countryside is represented better in Scotland today.” 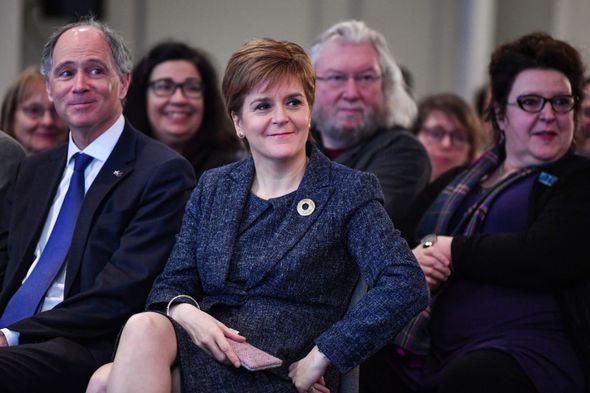 Sarah-Jane Laing, chief executive of Scottish Land & Estates, added: “We are extremely disappointed that the Scottish Parliament has voted for sweeping changes to regulations covering the control of mountain hares and the introduction of further criminal offences of vicarious liability around the use of traps and snares.

“These changes will not help Scotland’s wildlife, which is the prime concern of gamekeepers and land managers.

“Yet again, we have seen rushed, last-minute amendments to a bill which will lead to flawed legislation.

“It cannot be good governance to have years’ of scientific research, evidence and effort tossed aside without proper consideration.” 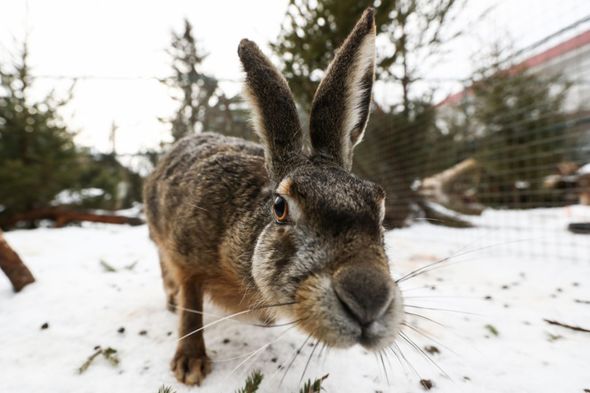 Animal campaigners at OneKind however argue that the move would effectively end the “mass-scale mountain hare killings” – claiming some 26,000 of the animals can die each year as a result.

It is also claimed that their numbers are in severe decline.

Speaking in the debate on the Bill, rural affairs minister Mairi Gougeon said: “This is just the start of the process, this doesn’t mean that the work stops.

“There is a whole programme of future work that we have planned on licensing, to consult on animal transport improvements and to continue our successful publicity campaign and collaborative working on illegal puppy dealing.

“There are lots of important issues when it comes to animal welfare and this is very much the start of this process.”