Home » Politics » Rep. Steven Palazzo of Mississippi is being investigated for using campaign funds on his waterfront house.

The Office of Congressional Ethics is investigating a Mississippi congressman for what it called a “concerning pattern” of potentially misusing campaign funds, including spending more than $80,000 on a $1.2 million waterfront house that he was trying to sell.

In a report published on Monday, the Board of the Office of Congressional Ethics said it had voted unanimously to recommend that the House Ethics Committee continue to investigate Representative Steven M. Palazzo, Republican of Mississippi, because there was “substantial reason to believe that Rep. Palazzo converted funds to personal use to pay expenses that were not legitimate.”

At issue, among other allegations, the report said, was a “concerning pattern of campaign expenditures on a large riverfront home which Rep. Palazzo owned and rented to Palazzo for Congress as an ostensible campaign headquarters.”

The four-bedroom home, which the congressman referred to as the “River House,” was outfitted with a boat dock and a guest cottage, and was mainly used as a weekend home by Mr. Palazzo’s family, which had owned it for about 20 years, according to the findings.

The property, situated on the Tchoutacabouffa River north of Biloxi, was appraised in 2017 for $1.175 million, according to the report, and Mr. Palazzo had been trying unsuccessfully to sell it. He planned to make repairs and then “put it back on the market and get it off his hands,” but potential buyers kept balking because of “the extensive repairs the house needed,” the report stated.

In 2018, Mr. Palazzo’s campaign committee entered into a lease with the congressman to rent the house as a campaign headquarters for $3,000 per month. The lease was equal to the amount the congressman owed each month on the property, the report stated. 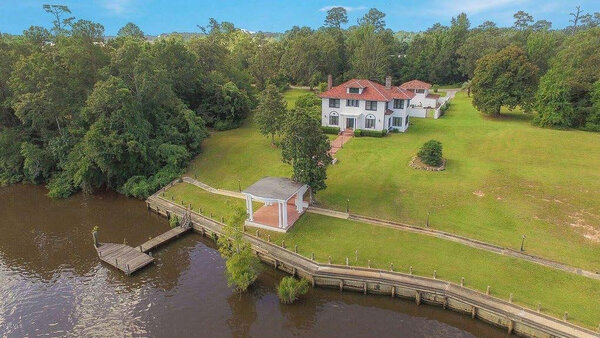 They identified other home improvement charges they said may have been connected to the house, but Mr. Palazzo’s campaign committee either did not have or did not provide records of the expenses, they said.

Investigators also questioned the role of the congressman’s brother in his campaign, stating that Kyle Palazzo’s work “may not have justified the salary he received.” He was paid more than $23,000 in the last campaign cycle, according to the report.

In response to the investigation, a lawyer for Mr. Palazzo said the inquiry began because of “unfounded allegations” from a political opponent. 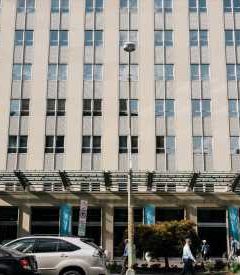 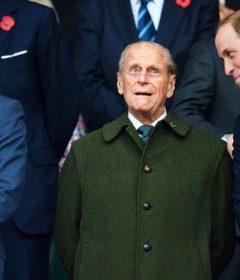 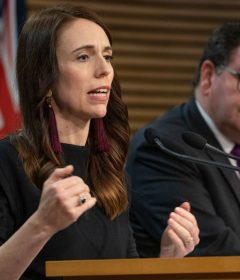