TORONTO – The Ontario government is set to lay out its plans to reform the province’s social assistance program, just months after it moved to cancel a basic income pilot project.

A pair of Progressive Conservative cabinet ministers will introduce the plan at Queen’s Park this afternoon.

The government announced in July it was “winding down” a pilot project that provided payments to 4,000 low-income earners in cities such as Hamilton, Brantford, Thunder Bay and Lindsay.

At the time, Social Services Minister Lisa MacLeod called the program, launched by the Liberals in 2017 and set to run for three years, a “disincentive to get people back to work.”

Anti-poverty advocates denounced the move, with one group pledging to defend against what it called Premier Doug Ford’s “war on the poor.”

The Tories also said they were cutting a planned three per cent increase in social assistance to 1.5 per cent. 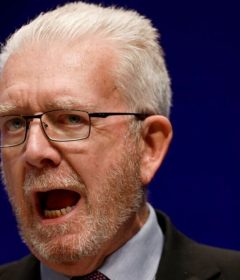 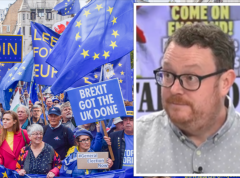