On Saturday, Boris Johnson’s new Brexit deal faced a further challenge after a day of debating in the Commons. The Letwin Amendment, which MPs voted 322 to 306 in favour, withholds approval of the Brexit deal. Ten former Tory rebels are said to have aided Lord Pannick QC in passing the amendment, which he also helped write.

Sir Oliver said that amendment was an insurance policy to prevent the UK leaving without a deal.

As a result, Boris Johnson is now forced to seek an extension from the EU, which would extend Article 50 to January 2020.

But Government insiders accused Mr Letwin of colluding with the leading QC. 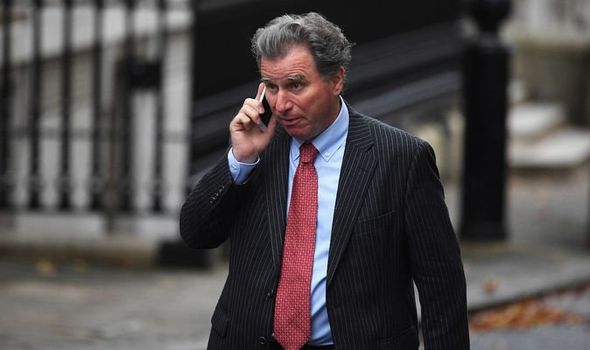 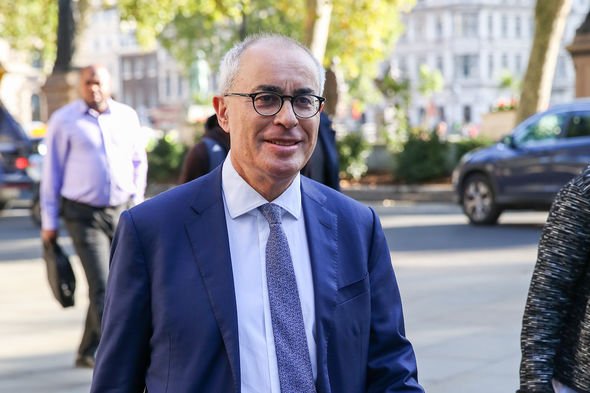 The Remainer lawyer was behind the charge against Mr Johnson in the Supreme Court in September.

And in 2016, he represented anti-Brexit campaigner Gina Miller when she challenged the Government in court to demand MPs be given a chance to block the triggering of Brexit.

But Lord Pannick denied allegations he had been in contact with Sir Oliver but confirmed he had aided him in drafting the amendment from a legal perspective.

He defended his right to do so as he is not involved in any current Brexit legislation. 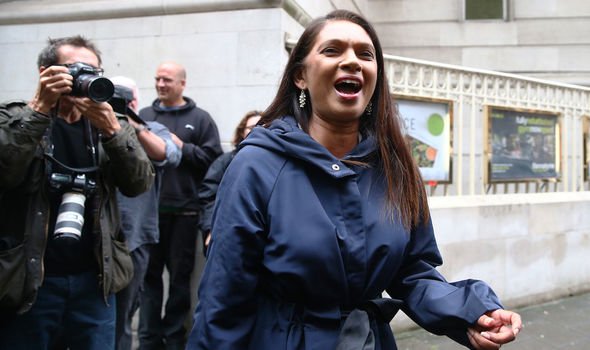 According to the Mail Online, one minister said: “Oliver can no longer pretend he’s not trying to wreck leaving.”

“Pannick is the organ grinder – Letwin’s just the useful idiot.” 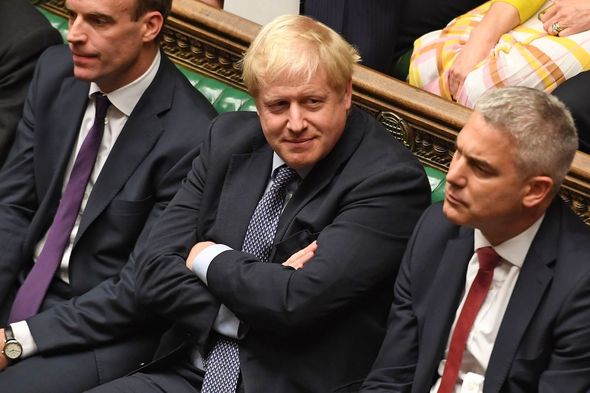 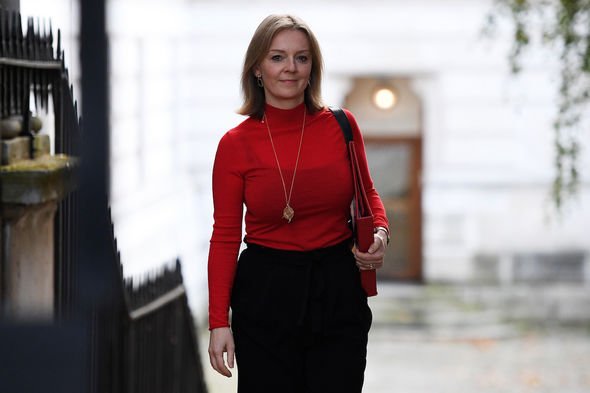 “The country wants us to support this deal and move on to the future. 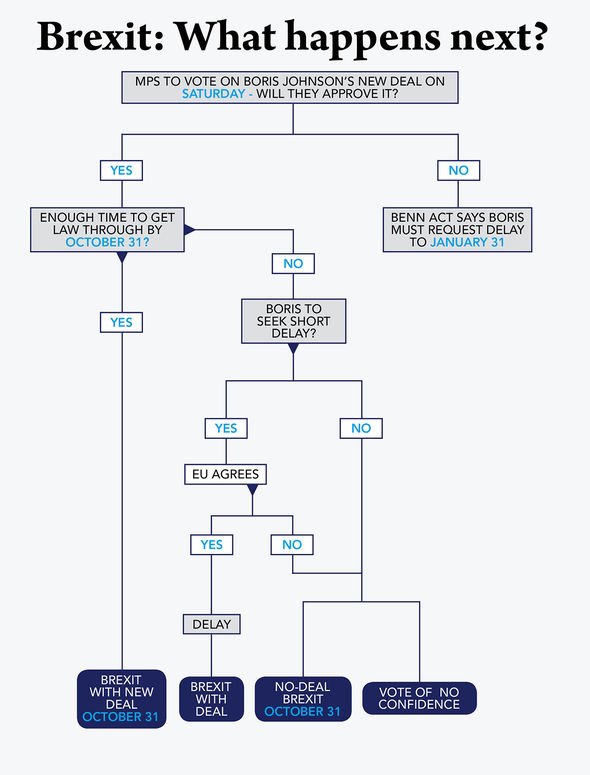 MP Owen Paterson added: “Passing the Letwin Amendment and declining even to come to a verdict on the new Brexit deal just about sums up this rotten Parliament.”

She said: “This was a panic measure to reinsert the three-month delay for one reason only to thwart a deal.”

However, some of the Tory rebels who voted for the amendment –including David Gauke and Nick Boles – have said they would support Mr Johnson’s deal after an extension was requested from Brussels. 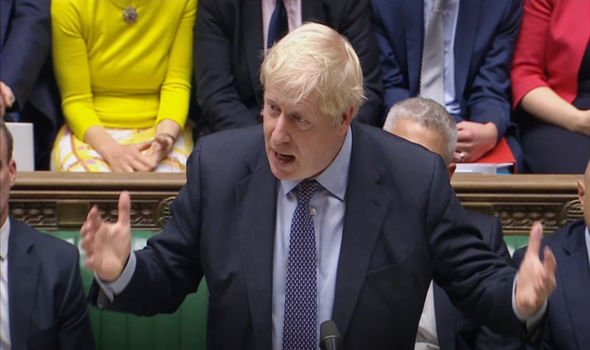 Speaking of their u-turn, a Government source said: “It’s becoming increasingly clear which ones are the irreconcilables and which ones have a future in the Conservative Party if they back this deal.”

On Saturday, Mr Johnson warned the Letwin amendment means the government will now need to step up no deal preparations and implement the second stage of Operation Yellowhammer.

And on Sunday, when asked if the EU was going to be open to an extension, chief negotiator Michel Barnier said European Council President Donald Tusk would consider the next stage of the process.

He told reporters: “As foreseen, the EU ambassadors meet this morning to take the next steps of the (EU) ratification and tomorrow I will await the European Parliament.”

“It was a very short and normal meeting of EU 27 ambassadors to launch the next steps of the (EU) ratification of the agreement.”