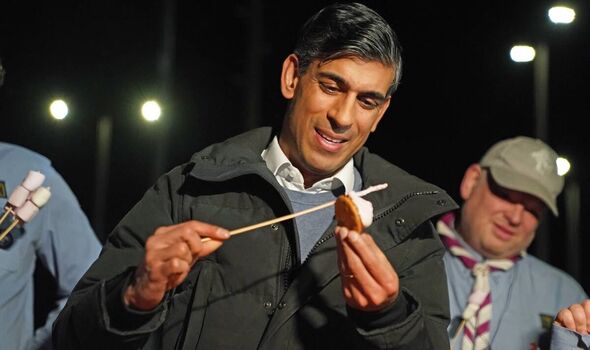 In a briefing yesterday – which included mini-cupcakes – No 10 said he believed in “personal choice” and that people should be allowed to share treats with workmates.

His spokesman revealed the Prime Minister is himself “very partial” to cake, especially carrot and red velvet.

This followed Food Standards Agency chairwoman Professor Susan Jebb saying people could help each other by providing a “supportive environment”.

She said: “We all like to think we’re rational, intelligent, educated people who make informed choices the whole time and we undervalue the impact of the environment.

“If nobody brought cakes into the office, I would not eat cakes in the day but because people do bring cakes in, I
eat them.

“Now OK, I have made a choice, but people were making a choice to go into a smoky pub.

“With smoking, after a very long time we have got to a place where we understand that individuals have to make some effort, but that we can make their efforts more successful by
having a supportive environment.

Asked yesterday whether Mr Sunak agreed with Prof Jebb, his official spokesman said: “No. The Prime Minister believes that personal choice should be baked into our approach.

“We want to encourage healthy lifestyles and are taking action to tackle obesity, which has cost the NHS £6billion annually.

“However, the way to deal with this issue is not to stop people from occasionally bringing in treats for their co-workers.”

In a lockdown rules controversy in June 2020, Mr Sunak briefly joined a Cabinet Room gathering when then PM Boris Johnson was “ambushed with a cake” on his birthday. 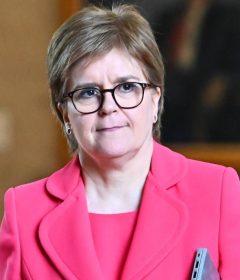