The swearing-in of Mr Biden as the 46th president may raise some uncomfortable questions for Boris Johnson, given his perceived closeness to his predecessor. And former Chancellor Sajid Javid said Mr Biden’s victory was good news for the UK and dismissed fears that anti-Brexit sentiment in the White House could somehow damage the special relationship.

Mr Javid said he had always argued a Biden victory would be best for Britain ahead of the US elections and took a swipe at outgoing leader Donald Trump as his volatile regime came to an end.

And he said there was now a “unique opportunity for a Democratic President and a Conservative Prime Minister to show the world the way”.

“Some feared that Britain may be relegated in importance by a Biden administration – but we have precious little to show from four years of a supposedly Anglophile president, other than tariffs on our whisky and steel.” 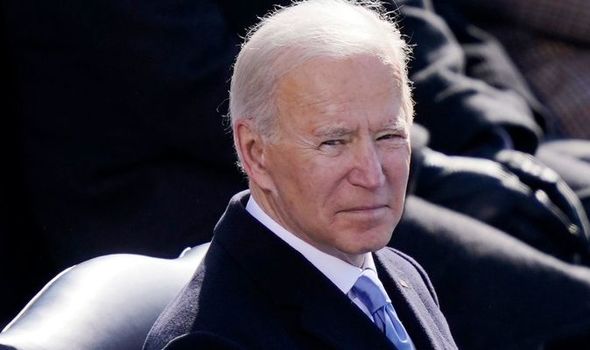 He continued: “It’s true that Biden and many of those around him were Brexitsceptics.

“As instinctive multilateralists watching from afar that’s not surprising.”

Mr Javid acknowledged some US Democrats had projected their opposition to Trumpism onto Brexit.

But he said those battles were now over and predicted the new White House administration would see the UK in its true light as it sought trustworthy partners in an unpredictable world. 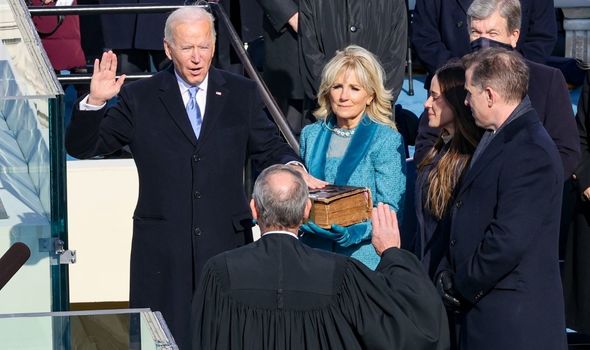 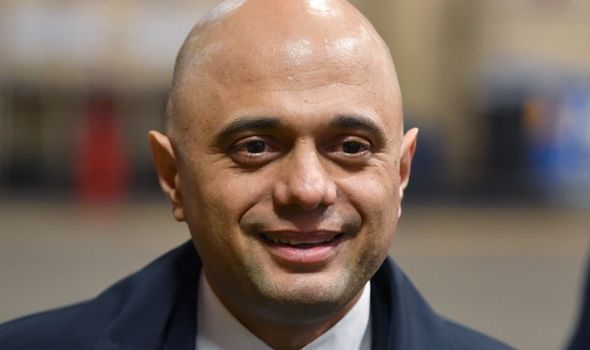 He said: “An independent UK will rely on the rules-based international system more than ever.

“It’s with this internationalism that those previously Remain-inclined US officials will find common cause with a post-Brexit Global Britain.”

Britain’s ambassador to the US said the overwhelming mood among diplomats in Washington was one of relief that order had been restored with Mr Biden’s inauguration.

Dame Karen Pierce sought to play down claims that Mr Johnson may face a cool reception in the new White House after Mr Trump once hailed him as “Britain’s Trump”.

Nevertheless, Mr Johnson is regarded with deep suspicion by some senior Democrats around Mr Biden.

But Dame Karen argued that the new president’s commitment to a rules-based international order offered a way forward for future co-operation in the years ahead. 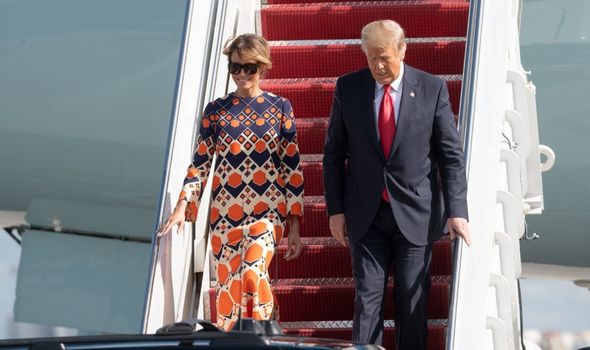 She said that Mr Biden had already signalled his intent to rejoin the Paris accord on climate change and the Iran nuclear deal – both of which were abandoned by Mr Trump.

And with Britain in the chair for the upcoming G7 summit in Cornwall and the Cop26 international climate change conference in Glasgow, there was significant scope to work together on issues of mutual interest.

She said: “I think everybody is looking forward to a period of co-operation working with allies.

“We want to be able to use our G7 presidency to work with President Biden and Vice-President Harris, and to really get the Covid economic recovery on track, bolstering economic resilience and trying to set things on a recovery path that really reinforces open markets, democratic values, building back better.” 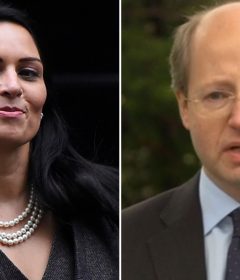 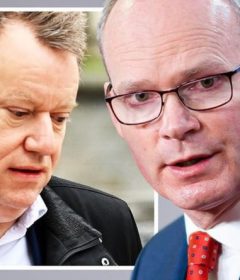 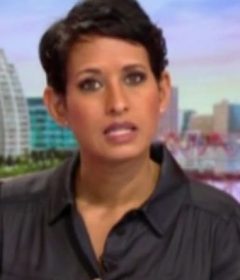