The SNP is plotting to block Boris Johnson’s Brexit plans amid claims new legislation aimed at breaking deadlocked EU trade talks could leave Scotland’s NHS and water supplies open to privatisation. But as the SNP Westminster leader Ian Blackford discussed his party’s latest plan to thwart Brexit on Sky News, his argument against Boris Johnson’s Internal Market Bill was quickly scuppered by host Adam Boulton. The Sky News host said: “They’re saying this is just a backstop and if there’s no agreement, basically they want the power to prevent there being a border between the island of Ireland and Great Britain.

As Mr Blackford attempted to claim the Government’s fears over the EU’s future behaviour with regards to the border between Northern Ireland and Great Britain was a mistake of its own doing – as remaining in the single market and the customs union would have prevented it to begin with, Mr Boulton blasted: “The reason why they don’t want to be in the single market and the customs union is because they say, collectively – and I know Scotland didn’t – but collectively the people of the UK voted to leave the European Union.

“Therefore, to have the EU effectively dictating the presence of a border in the UK does sound a bit silly.

“If we’re out, how can the EU be dictating it?”

To which the SNP politician replied: “It’s not a question of the EU dictating, it’s what the UK signed up for when Boris Johnson went to the electorate on a manifesto commitment last December.” 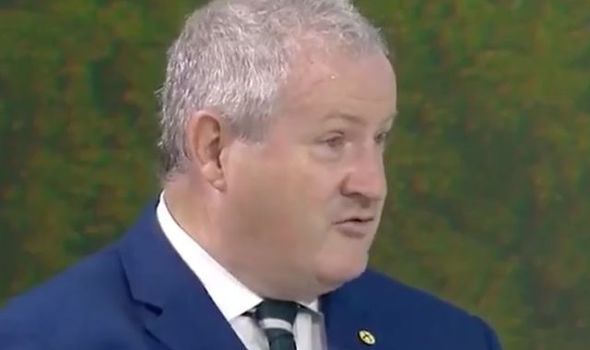 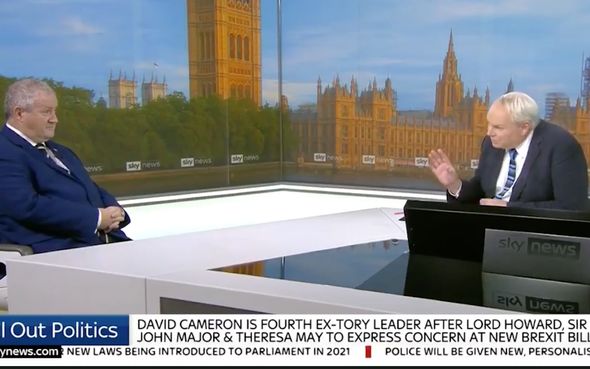 Senior SNP figures insist Scottish independence is the only way to protect such institutions from eventually being sold off by the Tories.

Ian Blackford is urging MPs to get behind a cross-party amendment to reject the UK Internal Market Bill which has its second reading in the Commons today.

Mr Blackford warned the Bill would give the Government powers to overrule the Scottish Parliament in devolved areas and give private health providers and water companies the right to unhindered trade in Scotland.

And he said Mr Johnson’s willingness to break the law and an international treaty it signed up to just a few months ago proved it could not be trusted.

Mr Blackford said: “This Tory power grab is a Trojan Horse Bill, which could open Scotland’s NHS and water services up to the kind of creeping privatisation and deregulation that we are already seeing under the Tories in England.

“The whole thrust of Boris Johnson’s bill is to restrict devolved policy choices and impose Westminster decisions on Scotland.”

He continued: “It includes a Trojan Horse clause to allow Tory ministers to encroach in the future even further on devolution against the will of the Scottish Parliament.

“This bill must be stopped in its tracks.

“The Tory Government has proven time and again that it cannot be trusted.

“It freely admits it is willing to break international law, impose an extreme Brexit, and destroy the foundations of Scotland’s devolution settlement.

“If Westminster won’t stop this unprecedented attack on devolution, it will demonstrate beyond all doubt that the only way to protect Scotland’s democratic powers, our NHS, and our place in Europe is to become an independent country.”

Mr Johnson is attempting to push through the Internal Market Bill, which the Government has said would breach international law, as ministers insist it is a “safety net” if no trade deal is agreed with Brussels before the conclusion of the Brexit transition period at the end of the year.

The Government has insisted the Internal Market Bill will ensure barrier-free trade across the UK after the Brexit transition period concludes at the end of the year. 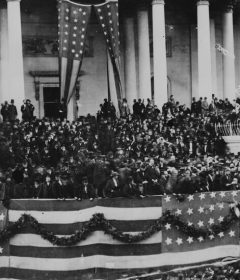 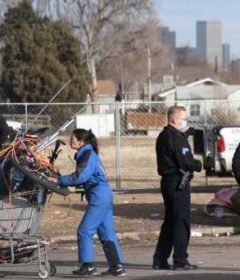 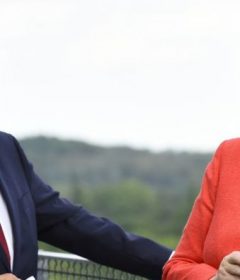