WASHINGTON (Reuters) – The top Democrat on the U.S. House Judiciary Committee said on Tuesday he plans to have a subpoena ready just in case Acting Attorney General Matthew Whitaker tries to dodge “uncomfortable questions” when he testifies before the panel on Friday. 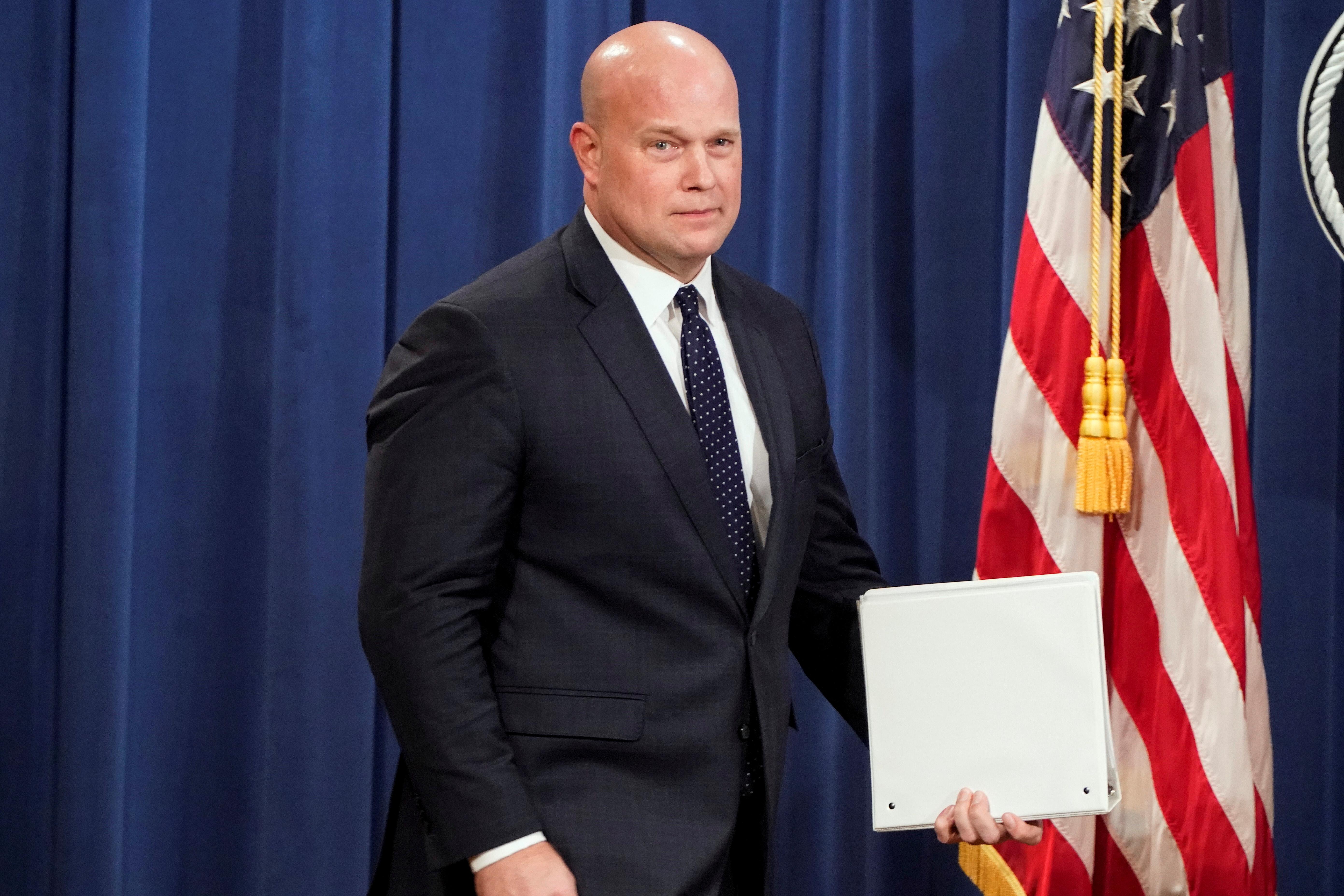 “To be clear, I hope never to use this subpoena,” committee Chairman Jerrold Nadler said, adding that Whitaker should arrive at the hearing on Friday prepared to answer questions about his communications with the White House and his refusal to recuse himself from overseeing Special Counsel Robert Mueller’s probe into Russian interference in the 2016 presidential election.

“If he appears on time and ready to answer those questions, the subpoena will be entirely unnecessary,” he added.

A Justice Department spokeswoman could not be reached immediately for comment.

Nadler said the committee plans to meet on Thursday, the day before Whitaker is scheduled to testify, to draft and authorize the subpoena.

Friday will likely mark the only time that Whitaker will testify before Congress as Acting Attorney General.

President Donald Trump’s permanent attorney general nominee, William Barr, is expected to win Senate confirmation later this month. A vote on his nomination by the Senate Judiciary Committee is scheduled for Thursday.

Whitaker has faced criticism since Trump appointed him to the job in November after ousting Jeff Sessions.

Prior to joining the Justice Department, Whitaker made multiple negative comments about Mueller’s investigation into whether Trump’s campaign may have colluded with Russia.

After becoming Acting Attorney General, Whitaker was advised by career department ethics lawyers to recuse himself from overseeing the probe to prevent the appearance of a conflict, but he declined to do so.

Trump has denied colluding and repeatedly called the probe a witch hunt. Russia has also denied interfering in the 2016 election, though all of the U.S. intelligence agencies have concluded Russia did interfere in an effort to help Trump beat his Democratic rival Hillary Clinton.