From Jo Swinson losing her seat to the Conservatives gaining staunch Labour strongholds, Sky News looks at the main seats that swung in the 2019 general election.

The third constituency to declare was the first big upset of the night for Labour, which had held the Northumberland seat since 1950. 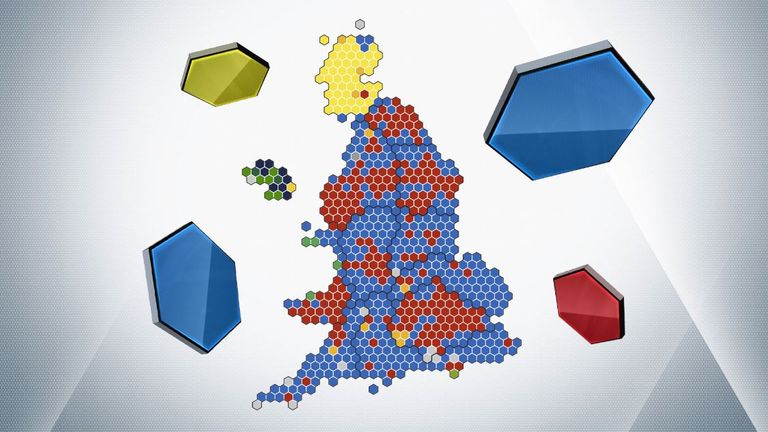 The Conservatives succeeded in appealing to the “Workington Man”, winning the northwest constituency from Labour in its first seat change since 1979.

The Cambridgeshire seat turned blue again after losing it in 2015, after Labour MP Fiona Onasanya was convicted of perverting the course of justice and removed from office. 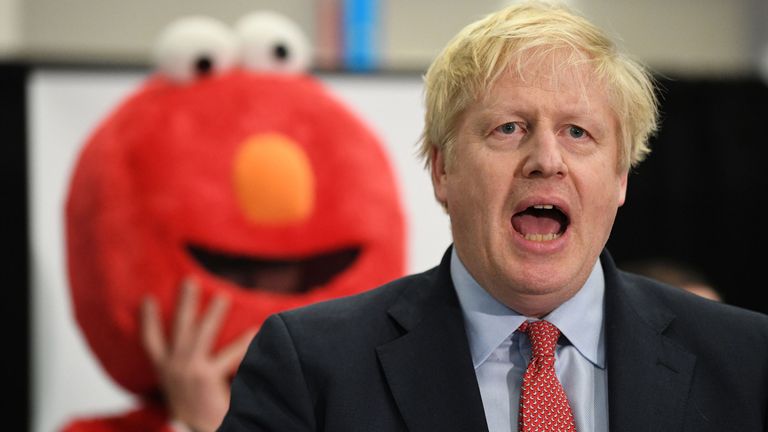 The north Wales seat voted in its first Conservative MP ever – after Boris Johnson failed to win the seat in the 90s.

The coastal constituency swung to the Conservatives from Labour’s Gordon Marsden, who had been the MP since 1997. 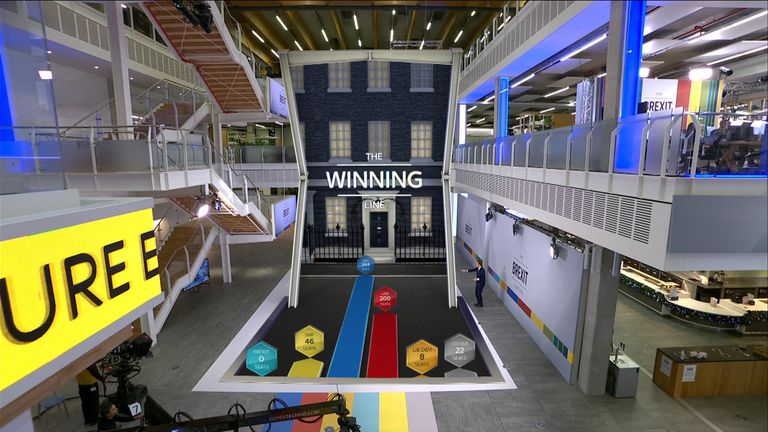 The Brexit constituency swung to the Conservatives with more than 50% of the vote.

Corbyn protege Laura Pidcock, who was pitched as a potential deputy Labour leader, lost the Labour stronghold to the Conservatives for the first time in 69 years.

Eighty-seven-year-old Dennis Skinner was hoping to return to the Commons as Father of the House – the longest-serving male MP – but was ousted from the cornerstone of Labour’s red wall which he held since 1970.

Former deputy Labour leader Tom Watson’s seat was won by the conservatives in an 11.69% swing.

Tony Blair’s former seat swung to the Conservatives with a 4,513 majority.

Two years after Labour narrowly won the constituency just days before the Grenfell Tower fire, the Conservatives took it back with just 150 votes.

The Staffordshire market town was taken by back by the Conservatives after 100 years of Labour.

Labour gains from the Conservatives

Labour’s first gain from the Conservatives of the night, the southwest London remain seat was previously held by former Cabinet minister Justine Greening.

One of the biggest shocks of the night happened just before 4am when Lib Dem leader Jo Swinson lost her seat to the SNP, meaning she will have to step down. 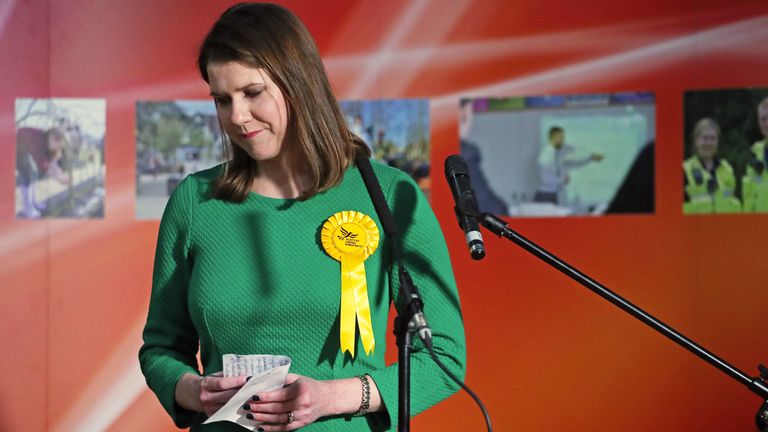 The Lib Dems took the heavily remain voting constituency from the Conservatives, with Daisy Cooper securing a majority of 6,293.

Former Tory attorney general Dominic Grieve failed in his bid to get elected as an independent candidate, with the Conservative’s Joy Morrissey winning with 56.1% of the vote.

Democratic Unionist Party deputy leader Nigel Dodds lost the seat he had held since 2001, with Sinn Fein’s John Finucane winning with a majority of 1,943.