Home » Politics » European elections 2019 proxy vote: How to get proxy vote in elections, what does it mean?

European elections 2019 proxy vote: How to get proxy vote in elections, what does it mean?

Of these 751 MEPs, 73 represent the UK from across 12 regional constituencies.

A proxy vote is one which does not take place in person at the polling station, rather someone can cast it for you.

If you are unable to vote in person, you can nominate someone you trust to cast your vote for you.

Read More: European elections EXPLAINED: What is the d’Hondt system? 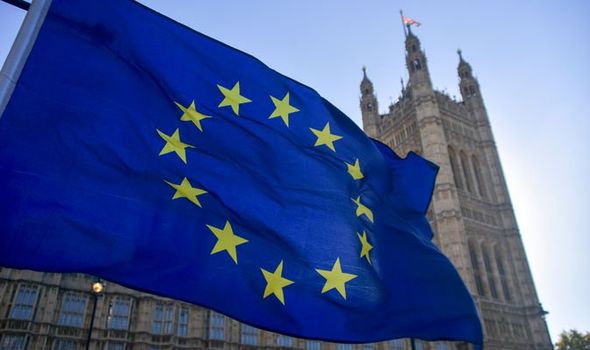 In order to apply for a proxy vote, you must be 18 or over on polling day.

You must choose someone who is willing and capable to cast a vote on your behalf.

There is a proxy vote application form in which you must give the reason for not being able to vote in person.

For example, this can be through illness or being abroad on holiday when voting will take place. 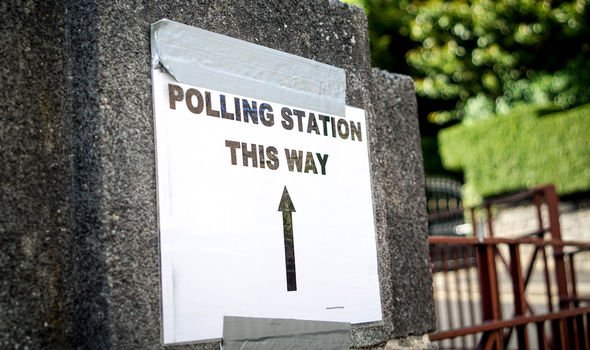 You need to complete all seconds of the form and give your birth date and sign the document – information which is needed to prevent fraud.

The form must be returned to your electoral registration office, not the Electoral Commission.

The deadline for new proxy voting applications is six working days before the election, which makes the deadline for the European elections Wednesday, May 15 at 5 pm.

To change or cancel an existing proxy, postal or postal proxy vote this must have been submitted 11 working days before the vote – so cannot be done for the upcoming European elections.

Read More: European elections 2019: Can you vote tactically? How? 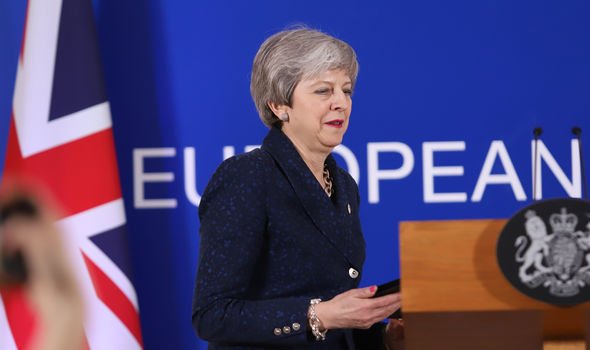 After the form has been submitted, your chosen proxy must attend your polling station in order to vote on election day.

They will be sent a proxy polling card which will tell them when and were to vote on your behalf.

You should tell your proxy exactly how you wish to vote, which party, candidate or outcome you would like.

European Elections take place in the UK on Thursday, May 23.