Bernard Jenkin has warned that there might be “no option” but for the UK to “act unilaterally” to remove the Northern Ireland protocol if the European Union fails to take into account British demands.. Former Brexit Secretary Lord Frost is set to do a fresh round of talks with the EU over the Northern Ireland Protocol, which has been put in place after Brexit to avoid the introduction of a hard border between Ireland and Northern Ireland. Mr Jenkin insisted the terms of the protocol should be renegotiated to create a clause acceptable to local communities and to reassure loyalists of the nation’s role in the UK.

Speaking on BBC Newsnight, Emily Maitlis said: “Jonathan Jones, he said the real danger at this point is any unilateral movement.

“Yes you can negotiate; yes you can decide that you want to make changes.

“But as soon as you start talking about acting unilaterally, you’re damaging your reputation.”

Mr Jenkin replied: “Up to a point. I think we’re going to agree on, shades of grey perhaps, but there comes a point where if the EU won’t negotiate reasonably, there might be no option.

“I mean what is most important in Northern Ireland is that we maintain a peace process.

“A system of governance in Northern Ireland that is respected by both communities.

“The problem with the protocol is that it never really had much support from one of the communities, and it’s got much worse.

He added: “One of the communities is now really openly hostile to that, and the whole basis of the peace process in Northern Ireland has been about getting both communities to work together, that is breaking down and that seems more important than the protocol.”

The host said: “Both sides obviously invoke the importance of the peace process and both sides see it in a different way.

“And I’m quite certain the government’s completely right the case for invoking Article 16 has been open and shut for some time.”

He added: “Now what the consequences of that are, bear in mind, only the EU has invoked article 16 over the vaccines thing.

“And that was rather more provocative than anything I think

“That rather portrayed a certain disregard for the sensitivities of politics in Northern Ireland.”
Source: Read Full Article 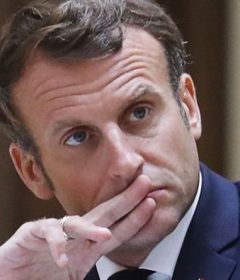 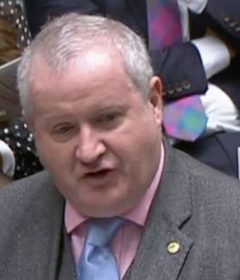 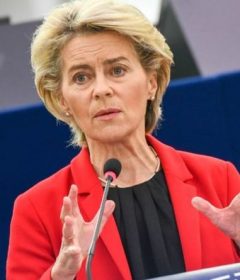