Prime Minister Boris Johnson is considering holding another election – the UK’s third since 2015 – in a bid to break the Brexit impasse in Parliament. Mr Johnson is facing a showdown in Parliament on Tuesday after Downing Street warned he would call for a snap election on October 14 if MPs take control of Commons business. Labour MPs have been joined by Tory rebels as they attempt to pass a bill stopping the UK leaving the EU on October 31 without a deal.

Mr Johnson said he did not want an election but progress with the EU would be “impossible” if the MPs win.

The Prime Minister’s main rival, Labour leader Jeremy Corbyn, has said his party is ready for a general election.

The Government currently has a working majority of one due to an alliance with Northern Ireland’s Democratic Unionist Party (DUP).

But shadow Northern Ireland secretary Tony Lloyd said Labour would vote against any Government plans to hold an election before the UK is due to leave the EU on Halloween. 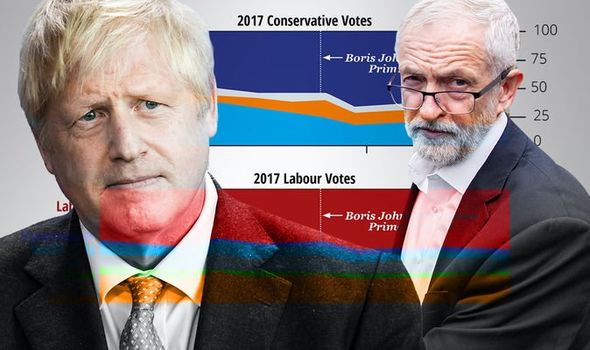 He said Labour “will not have Boris Johnson dictate the terms of an election that crashes this country out with no deal”.

Mr Johnson would require the backing of two-thirds of the UK’s 650 MPs to trigger a poll in the autumn.

Should the Prime Minister succeed, however, the Tories are currently far ahead of Labour in the latest polls and could emerge with a convincing majority should he decide to call the snap election.

A weekend survey by Deltapoll for the Mail on Sunday gives the Conservatives an 11-point lead over Labour. 2028 people were surveyed between August 29 to 31. 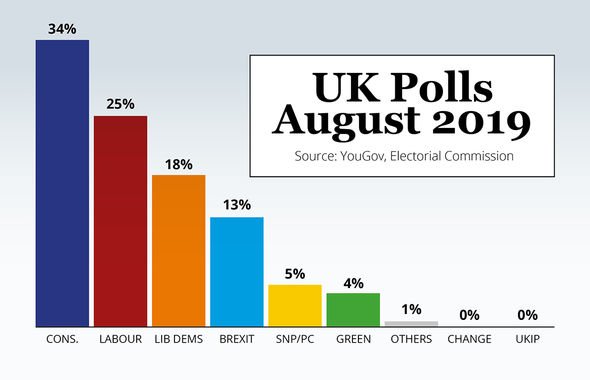 However, smaller parties are gaining ground and the Tories could be held back by parties including the Brexit Party, the Scottish National Party (SNP) and Liberal Democrats.

According to the survey, the Conservative Party could lose 13 seats in anti-Brexit Scotland to the SNP.

Mr Johnson could also face a real threat from the Liberal Democrats or Labour in some of the southern Remain constituencies.

Last time the Tories held a snap election, in 2017, then-Prime Minister Theresa May lost a dozens seats and their narrow majority. 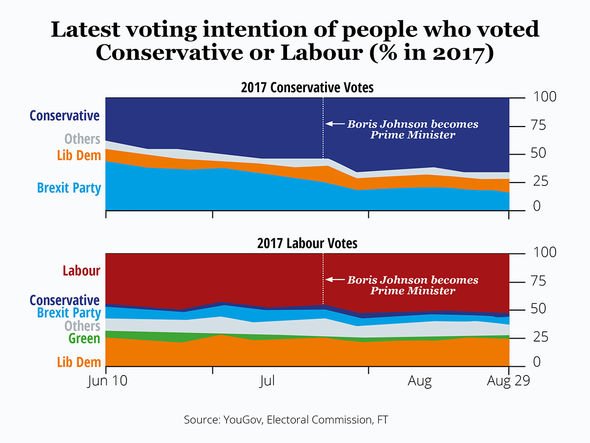 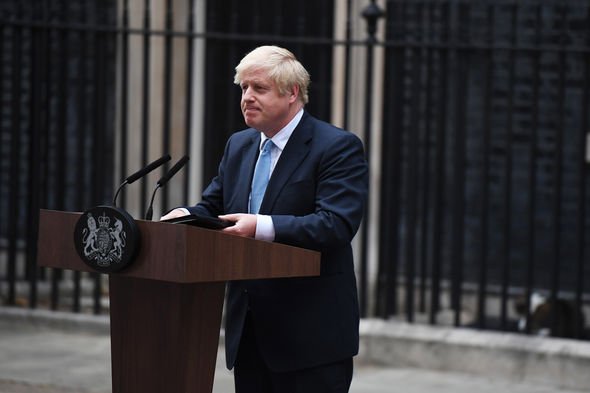 This despite polls suggesting a majority of 140 seats ahead of the vote.

But the Johnson administration believes it can counter Labour with more positive announcements on public spending, having recently pledged extra spending for health, education and police.

Ben Page, chief executive of Ipsos Mori, said Mr Corbyn’s reputation has been slowly sinking ever since Labour won more than 40 percent of the vote in 2017 — less than two points behind the Tories.

He told the Financial Times: “I don’t see a second coming for Mr Corbyn.” 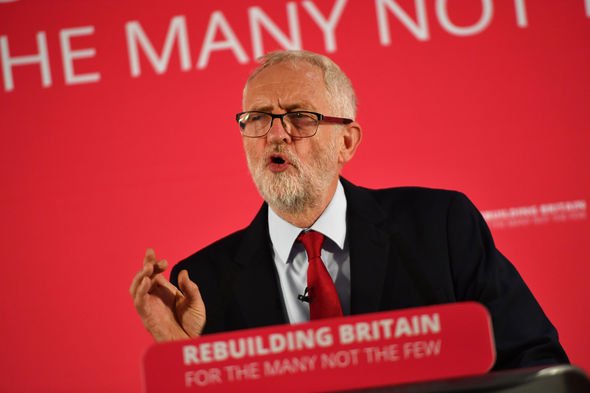 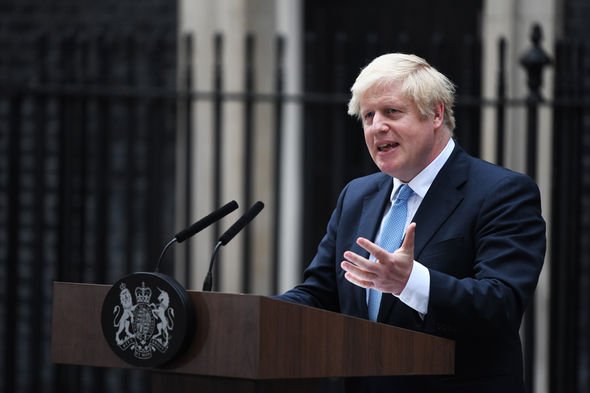 According to a survey by YouGov, where 1,867 British adults were asked, the Conservatives are now losing far fewer of their 2017 voters to the Brexit Party than Labour are losing to the Liberal Democrats and Greens.

Support for the Liberal Democrats surged, with Remainers attracted to the party’s more clear position on Brexit than Labour.

The extent of support for smaller parties would be a key factor in the election result.

But Mr Johnson’s more clear position on Brexit could have removed the threat from the Brexit Party, allowing the Tories to pull away from Labour.

A new poll of 10,000 people on Monday, carried out by FocalData for the Conservative Group for Europe, suggested that neither of the two big parties will benefit from a snap election.

Instead, the Liberal Democrats and SNP are projected to make gains at the expense of both the Tories and Labour, resulting in another hung parliament.