The Lib Dems, who have promised to cancel Brexit if they win the General Election, have pulled their candidate in Beaconsfield to boost the chances of former Tory MP and arch-Remainer Dominic Grieve who is standing as an independent. Jo Swinson’s party, Plaid Cymru and the Greens are teaming up and will field one candidate between them in a quarter of Welsh seats, while there will be a Remain alliance in 49 seats in England.

He said: “‘Remain alliance’ in Wales is happening. Lib Dems, Plaid Cymru and Greens working together. Single remain candidate expected in around a quarter of Welsh seats. Expect similar in some English seats too. Question is, could it make a difference?

“Expecting 49 seats in England to be covered by ‘remain alliance’.”

The pact would see two of the three parties stand aside in certain seats to help the one with the best chance of victory.

It comes as the country is set to go to the polls on December 12.

The Prime Minister kicked off his General Election campaign yesterday, while Labour leader Jeremy Corbyn was dealt a major blow by the resignation of deputy leader Tom Watson. 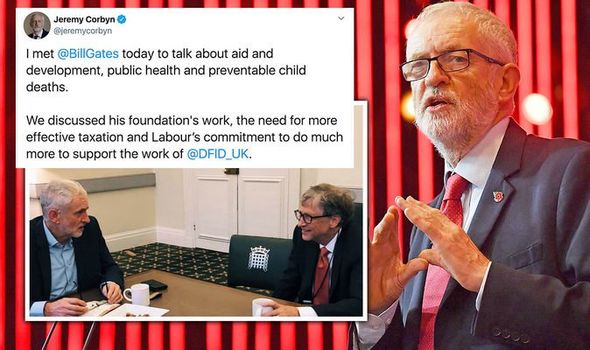 8.30am update: Johnson to hit the campaign trail in Scotland

Boris Johnson will hit the campaign trail in Scotland where the Tories are fighting to hang on to seats won in the 2017 election.

The Prime Minister will also be campaigning in the North East and Northern Ireland on Thursday. 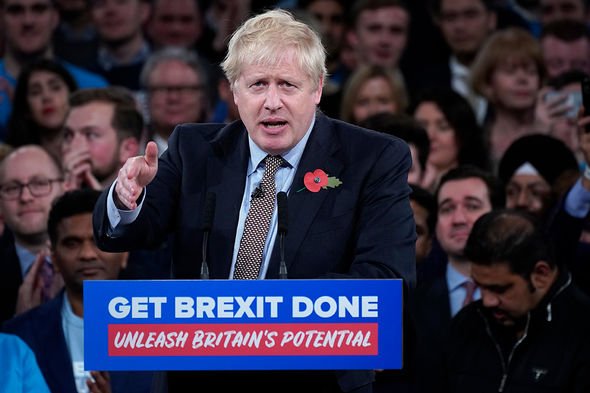 8.25am update: Heidi Allen announces Remain alliance in some seats

Former Tory and Lib Dem MP Heidi Allen has announced that the Lib Dems, Green Party and Plaid Cymru will stand aside for each other in some seats as part of a Remain alliance.

The Greens will be given a free run in the Isle of Wight and Brighton Pavilion, while the Lib Dems will not be opposed in the constituencies of Richmond Park and Cheltenham

Ms Allen, who is not standing in the General Election, told BBC Radio 4’s Today programme: “We are facing that real danger of a hard Brexit or a no-deal Brexit under a Boris Johnson government.

“That sense of a common purpose really focused minds. This is ‘country first’ stuff.”

On why Labour was not part of the pact, she said: “Labour are not a Remain party unequivocally. They still want to negotiate a new Brexit deal and potentially facilitate Brexit.” 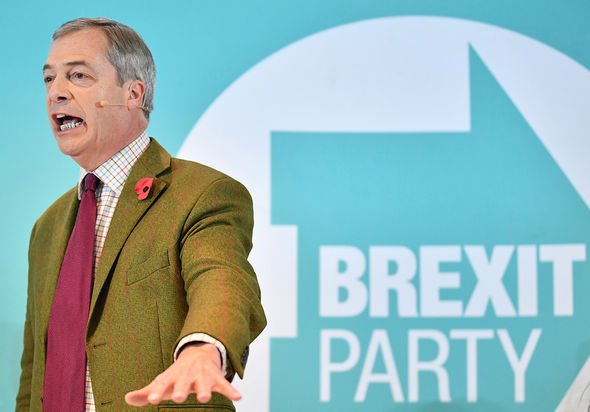 8.15am update: Farage will continue to stand 600 candidates unless Johnson changes Brexit deal

Nigel Farage has said he would continue to stand at least 600 Brexit Party candidates in the General Election unless Boris Johnson makes changes to his Brexit deal.

“Firstly that he will get rid of an extension that will allow it to go on until at least 2022.

“We need to have the clause in the political declaration removed so we have a hard deadline.

“The second point is that we simply cannot, absolutely cannot, bind ourselves to a trade deal that gives us regulatory alignment that would prevent us from doing trade deals with the rest of the world and would mean we are not making our own laws.”

Mr Farage had previously insisted the Prime Minister had to scrap the Brexit deal. 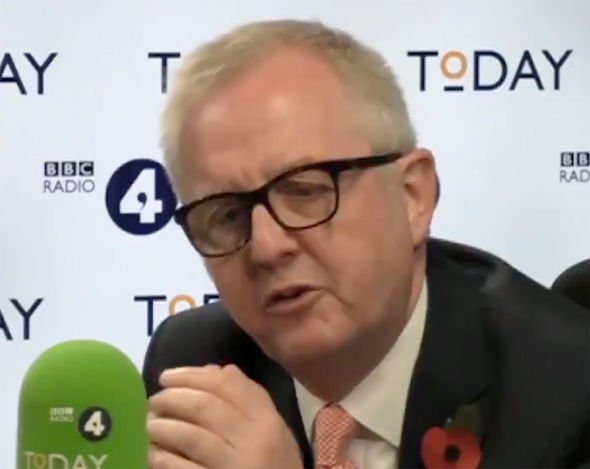 8am update: Ex-Labour MP urges voters to back Johnson – ‘this is quite something’

BBC political editor Laura Kuenssberg described the comments as “quite something”.

She tweeted: “Ian has been long time foe of Corbyn’s but before that was Labour to his core, and one of Brown‘a staunchest allies and enforcers, this is quite something.”

Trade Secretary Liz Truss said on Twitter: “Ian Austin, ex Labour MP on @BBCr4today saying Jeremy Corbyn unfit to be Prime Minister and that people should vote for @BorisJohnson. People who know Corbyn are very worried about what he would do to our country.” 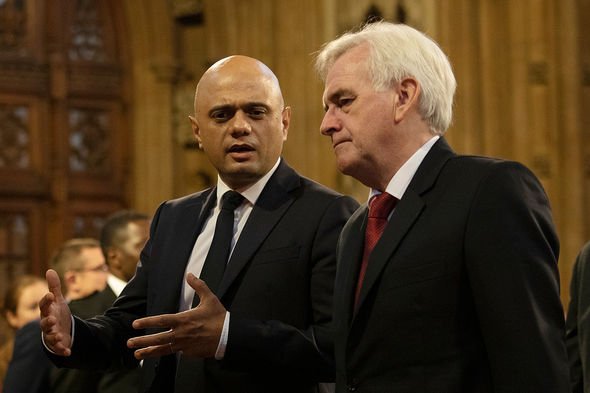 7.45am update: Labour and Tories to clash on economy

In his first speech of the General Election campaign, shadow chancellor John McDonnell will promise an “irreversible shift” in wealth in favour of working people.

“An irreversible shift in the balance of power and wealth in favour of working people.

However, chancellor Sajid Javid will warn Labour risks a “decade of recovery” under the Tories.

Speaking in Manchester, he will say: “Jeremy Corbyn and John McDonnell are like the anti-vaxxers of economic policy.

“Not only did they reject the treatment needed to heal our economy and get the deficit down by four-fifths, they now want to take every step imaginable to make the country sick and unhealthy again.

“After a decade of recovery, of difficult decisions, we can’t let Labour turn back the clock, let spending get out of control and make hardworking families pay the price.”