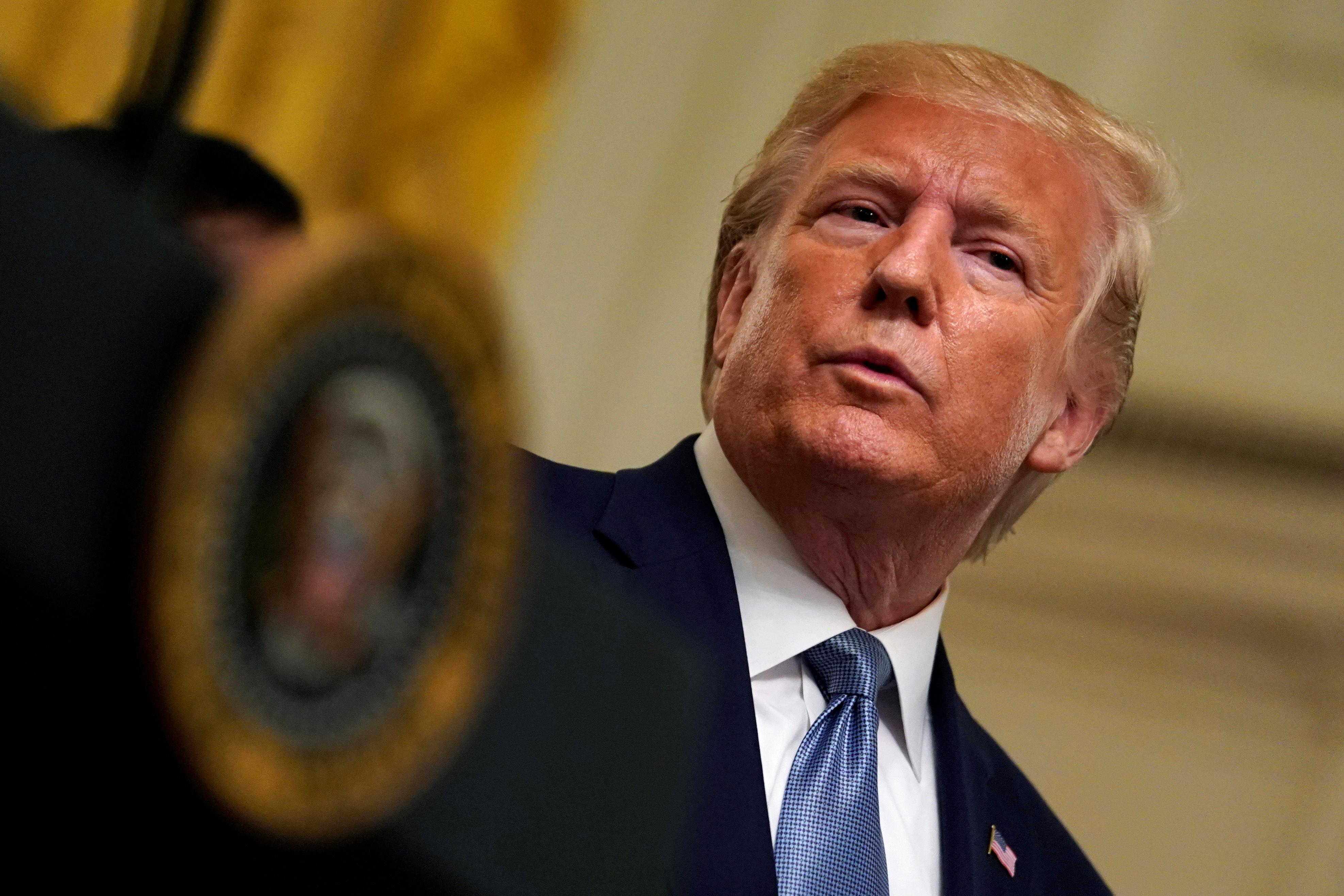 NEW YORK (Reuters) – Deutsche Bank (DBKGn.DE) said in a letter to a U.S. court that it does not hold copies of U.S. President Donald Trump’s tax returns, the 2nd U.S. Circuit Court of Appeals said on Thursday.

Trump has appealed against the release by the German lender of banking records related to himself and his family that have been subpoenaed by two committees in the U.S. House of Representatives.

Deutsche Bank said in a redacted letter to the court in August that financial records related to Trump and three of his children that were subpoenaed by the committees included tax returns. However, the identities of whose tax returns it holds were redacted.

Media organizations including Reuters had asked the court to unseal the letter and reveal whose tax returns Deutsche Bank had on file from the Trump family. The court denied the motion on Thursday.

However, in its ruling, the court said Deutsche Bank’s letter revealed the only tax returns it has for individuals or entities named in the subpoenas were not those of the president.