The Labour leader wants to lead a temporary administration set up with the purpose of blocking no deal and calling a general election. But an alliance of anti-no deal alliance MPs, including senior politicians such as former attorney general Dominic Grieve, have joined the Lib Dems and refused to back Mr Corbyn’s scheme to unseat Mr Johnson at Number 10.

Mr Grieve, who earlier this week suggested he could vote against the government in a confidence vote, insisted he would never help Mr Corbyn into Downing Street.

He said: “Jeremy Corbyn is unfortunately a deeply divisive figure and in trying to stop a no deal Brexit it is not my purpose to help him into Downing Street.” 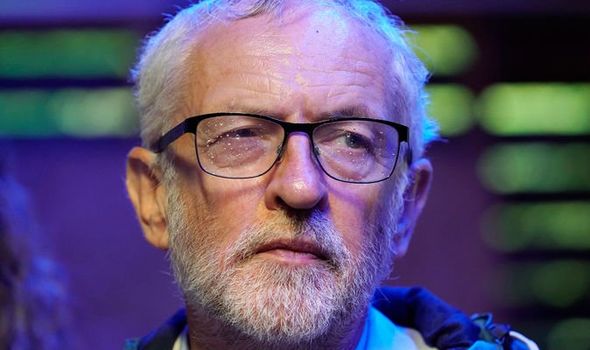 Sir Oliver, who was among senior Conservatives and other party leaders who received a letter from Mr Corbyn about the plan, told BBC Radio 4’s Today programme: “That appears to be his agenda, I have to say it is not one I personally share.

“I don’t think it’s at all likely that a majority would be formed for that and I personally wouldn’t want to vote for it.

“I wouldn’t be able to support that, no.” 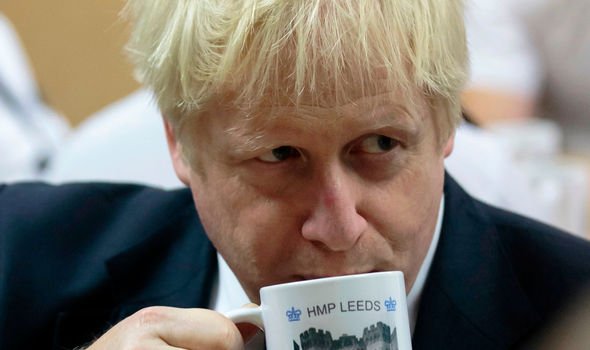 Lib Dem leader Jo Swinson was first to dismiss Mr Corbyn’s offer to run a unity government and warned the Labour leader would be unable to get enough Conservative votes or even the support of former Labour MPs sitting as independents to make the plan work.

Ms Swinson has proposed Parliamentary veterans Ken Clarke or Harriet Harman as “neutral” figures who could lead a temporary government.

And the row between Labour and the Lib Dems deepened with the intervention of London Mayor Sadiq Khan who has written to Ms Swinson urging her to change her mind. 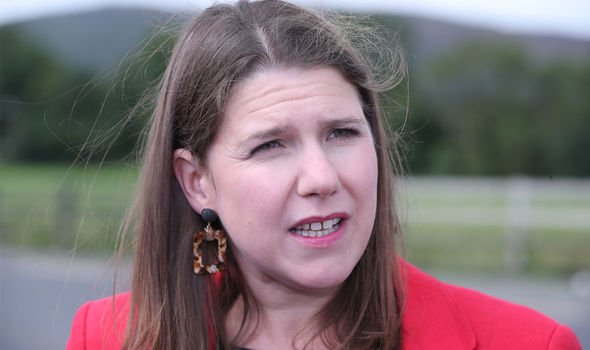 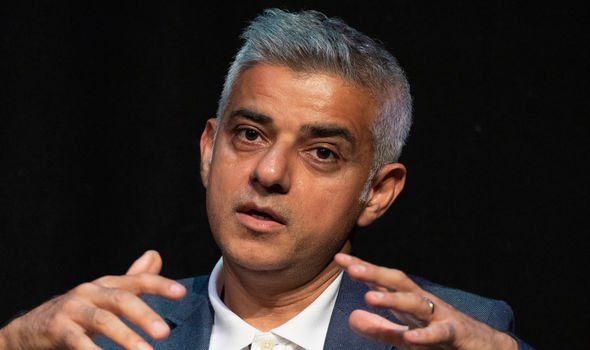 Mr Khan, a vocal critic of Mr Corbyn’s leadership, wrote to Ms Swinson “with a personal plea from one ardent remainer to another” saying her plan to install a Tory or Labour grandee at the helm of a unity government was also not viable.

He said: “The Liberal Democrats’ continued insistence that Jeremy Corbyn could not lead this potential unity government is now the single biggest obstacle to stopping no deal.”

Mr Khan told Ms Swinson it was “crystal clear” Mr Johnson’s intention was to pursue a no deal Brexit.

DON’T MISS
Time for new Great Reform Act to control our MPs, says PATRICK O’FLYNN[OPINION]
Conservative AND Labour parties could be destroyed by Brexit[COMMENT]
You need to just Leave it be, Phil, say RICHARD AND JUDY[OPINION]

He wrote: “Constitutional experts are warning that there may be only one chance left to stop Boris Johnson delivering a no-deal.

“That involves defeating his Government in a vote of no confidence as soon as Parliament returns in September, and then forming a short-term government of national unity in order to get an extension of article 50 and trigger a general election.

“There is no doubt that Jeremy Corbyn is the only viable choice to lead a temporary government of national unity in order to stop no deal. 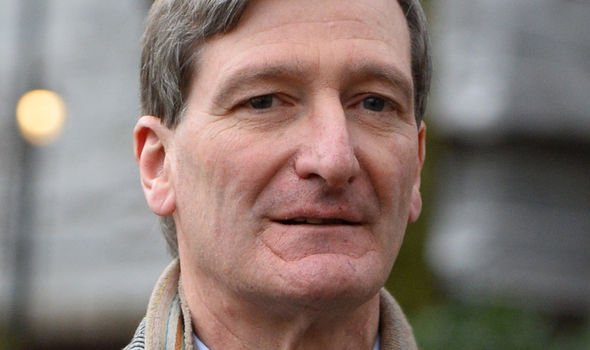 “It is not too late to do the right thing in the national interest and change your position for these crucial talks.”