Cancel culture will be targeted as part of a major shake up of human rights laws, the Justice Secretary has said. Brandon Lewis has pledged to do everything possible to protect freedom of speech and to tackle illegal immigration.

Mr Lewis said: “We need to ensure we have a system of human rights that doesn’t create or give cover for cancel culture.

“We need to do everything we can to protect freedom of speech, even when it can be really, really annoying.

“We can’t allow people to claim their human rights are being infringed because they disagree with us.

“I fundamentally agree in people’s right to offend.” 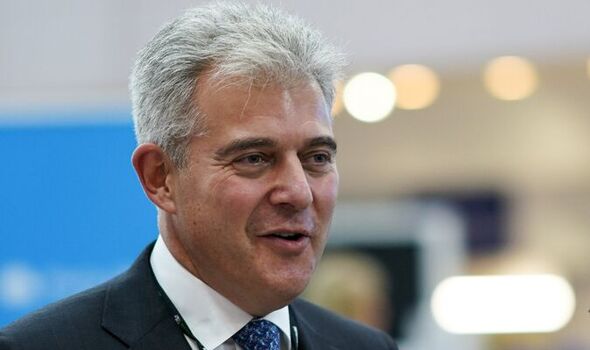 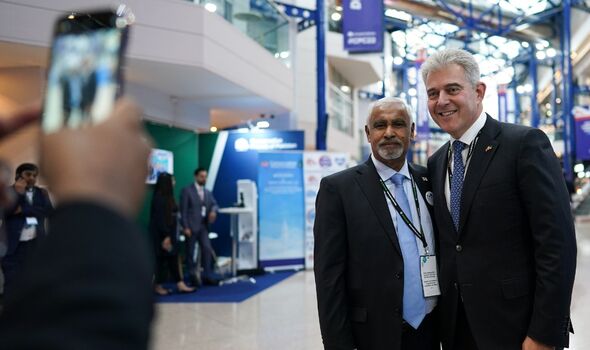 Mr Lewis said on Sunday he was still exploring a range of options to reduce the influence of the European Court of Human Rights (ECHR) on UK law.

The Justice Secretary told a fringe event at the Conservative Party conference he and Home Secretary Suella Braverman were working on reforming human rights laws to increase deportations.

Mr Raab’s Bill of Rights was published this year, but its passage has been paused to make sure it tackles illegal migrants coming across the English Channel.

READ ABOUT SHOPPERS EXCITED BY AN £8 ALDI OFFER 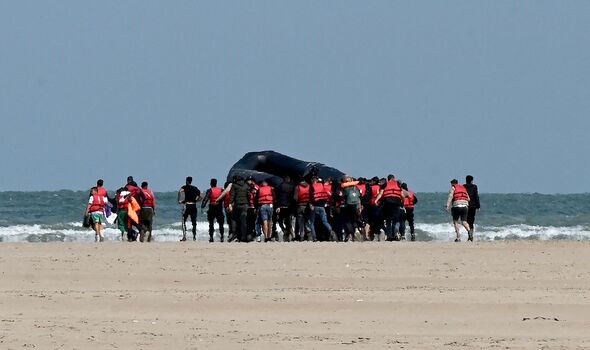 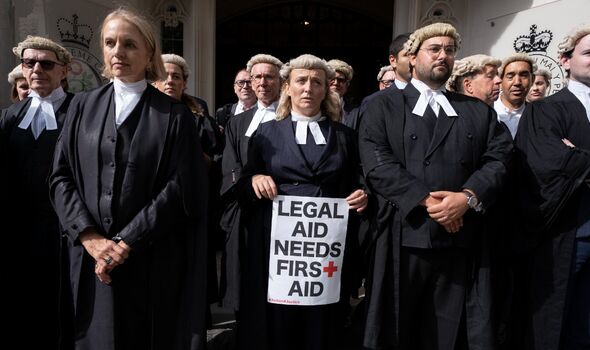 Mr Lewis told the fringe event that Bill of Rights would likely be broken into smaller pieces to get them through Parliament.

Speaking at the Conservative Party conference in Birmingham on Sunday, he said: “It was our 2019 manifesto that specifically laid out that we will update the Human Rights Act to ensure there is a proper balance between the rights of individuals and vital national security and effective government.

“We need to be sure to do that in a way that reflects our wish to reduce the ECHR’s influence in our system whilst making sure we retain another manifesto commitment that is hugely important, which is to remain a champion of collective security, the rule of law – which obviously I have a job to protect – as well as human rights, free trade, anti-corruption efforts and the rules-based international system.”

Mr Lewis said he would look particularly at addressing the current law’s requirement for UK courts to follow decisions made by the ECHR in Strasbourg, ensuring “UK courts have primacy in and for UK law”. 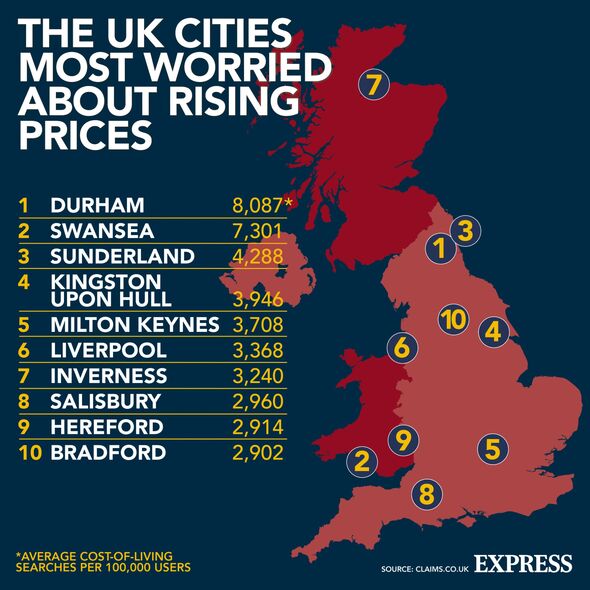 He also said the Government should “always seek to prioritise” protecting victims and the public from convicted offenders.

Mr Lewis said: “That to me, the protection of the public and looking after victims, has to be key and part of everything we do.

“That also plays into my overall approach, the one I intend to take as the Justice Secretary, which is focusing on, first and foremost, the safety and comfort of convicted offenders never, ever being put over the safety of the public and protecting victims.”

Mr Lewis said he was hopeful a long-running strike by criminal barristers in England and Wales would end after the Government offered them a “comprehensive package”, including a 15 percent fee increase. 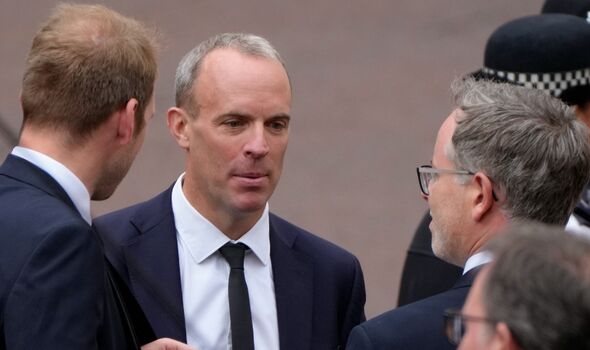 He declined to commit to increasing the legal aid budget in future amid questions about Government plans to cut spending following the mini-budget on September 23.

Speaking at the Policy Exchange fringe event, Mr Lewis said: “We are not at the point of having the future legal aid budget looked at yet but I want to make sure we have a judiciary and a bar that is able to work in a good environment.”

Asked whether he would support a ban on criminal barristers undertaking strike action – similar to the ban on police strikes – he suggested the fact barristers were self-employed would make this difficult.

Criminal barristers in England and Wales have conducted a series of walkouts since April in a row with the Government over pay and conditions. They began continuous, indefinite strike action on September 5.

The Government put forward a proposal on Friday which it said amounted to a “further investment of £54million in the criminal bar and solicitors”, which barristers will vote on from Tuesday.

“It’s a comprehensive package that deals with the issues that need to be dealt with and actually puts the whole structure, particularly for the junior bar, in a very different place in terms of covering off some of the issues.”

He added: “We are blessed in this country with great teams that work across those courts doing the best they can to keep them functioning and I want to make sure they have got the support that they need.”

The result of the barristers’ ballot will be announced on October 10.