Four candidates are vying for a seat on Parliament Hill in the riding of former Conservative MP Gord Brown.

The byelection will determine who represents the riding of Leeds-Grenville-Thousand Islands and Rideau Lakes, a position previously held by Brown, who passed away suddenly in May after suffering a heart attack.

The announcement came just one day before the deadline to call a byelection. Candidates from all four main parties hope to represent the region, coming to the table with a range of experience.

Mary Jean McFall is running for the Liberals. She’s a former councillor with the city of Brockville and the Agriculture Minister’s former chief of staff.

McFall tells Global News that with Trudeau in power, changing the colour of the riding will help residents who live there.

“Politics is all about people and getting to know people and hearing what they have to say,” says McFall. “This is an opportunity for us to join that team and to benefit from the investments that the Trudeau government has been making over the last three years.”

Brown represented the riding from 2004 until his sudden death earlier this year. Michael Barrett, Conservative candidate for the region, says it’s his hope to continue the legacy that Brown left behind.

“It’s in that vein that I’m running as a candidate — to offer that same level of hard work, dedication and availability to all the residents in the riding,” says Barrett.

Barrett acted as the Conservative Party riding president for two years while also working as a councillor for the Township of Edwardsburgh/Cardinal. He says that with the changing tides in policies put out by the Trudeau Liberals like the carbon tax, it’s imperative to have a voice in the House of Commons.

Michelle Taylor has thrown her name in the ring for the NDP. She ran in the provincial election for the riding, coming in second to MPP Steve Clark. The Athens, Ont., resident says that with the riding staying blue for so many years, it’s time to change.

“I want to continue the work that Brown was doing. In terms of policies, I think what the NDP has to offer is better compared to the Conservatives,” Taylor said.

Lorraine Rekmans is running for the Green Party. She was also a candidate in the riding in 2015 and a candidate for the Algoma-Manitoulin-Kapuskasing riding in 2008 and 2011. Rekmans says she is a strong advocate of Indigenous affairs issues and climate change action. She hopes to carry her message to Ottawa.

“I am running because I believe that climate change action is needed now,” Rekmans says.

The riding is just one of four that needs to elect a new member of Parliament. Other ridings still without an MP are British Columbia’s Burnaby South, York-Simcoe in Ontario and the seat of former NDP leader Tom Mulcair in Outremont, Que.

The byelection for Leeds-Grenville-Thousand Islands and Rideau Lakes is set for Monday, Dec. 3. 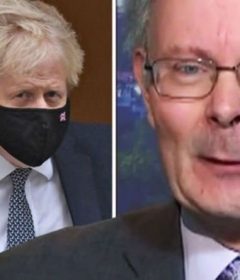 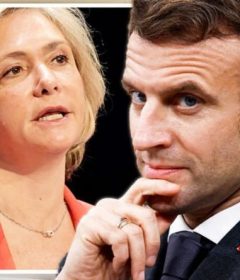 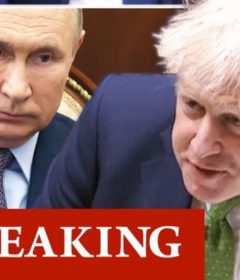