• Candidates are making a final pitch to voters across the United States.

ATLANTA — The office of Georgia’s secretary of state, Brian Kemp, who is also the Republican nominee for governor, said Sunday that the authorities had opened an inquiry into the Democratic Party of Georgia after “a failed attempt to hack the state’s voter registration system.”

Mr. Kemp’s office offered no evidence or details, and Democratic leaders were quick to call the allegation false, portraying the inquiry as an abuse of power — Mr. Kemp is also overseeing the election — and a political stunt two days before a historic vote in Georgia.

Mr. Kemp is locked in a tight race with the Democratic nominee, Stacey Abrams, who would become the first African-American woman to lead any state. She denounced the inquiry Sunday as a “desperate” move.

The sudden release of the four-sentence statement about the investigation infuriated Georgia Democrats frustrated with Mr. Kemp, whom opponents have portrayed as a “master of voter suppression” because of purges of voter rolls and additional limits on voting. He has repeatedly refused calls to step down as secretary of state to avoid perceptions of bias.

[Read more about how voting became a key issue in Georgia.]

Georgia’s voting procedures and laws have been subject to numerous legal challenges and formal complaints leading up to Election Day. As recently as Friday, a judge sided with critics of Mr. Kemp in one case, stating that the procedures for verifying the eligibility of voters whose citizenship was in question was “creating confusion as Election Day looms.”

The secretary of state’s investigation is also likely to further inflame the rancorous national debate over Republicans’ allegations of electoral fraud — many of which have proven to be baseless — and whether those claims are being used to unfairly harm the Democrats’ electoral chances. And the announcement comes hours before Mr. Kemp is scheduled to hold a Sunday afternoon rally with President Trump in Macon, Ga.

Voting rights and suppression are particularly combustible issues in Georgia, a Deep South state with a long history of denying the franchise to people of color. Mr. Kemp, Georgia’s secretary of state since 2010, is white, and is the favored candidate of President Trump, who has falsely claimed that millions of people voted illegally in his November 2016 victory.

Mr. Kemp’s office has overseen legal purges of more than 2 million inactive voters from the rolls since 2012 and stalled more than 50,000 applications filed by voters, most of them black. But he has called charges of suppression a “farce,” and said he had “made it easier to vote and harder to cheat in our state,” noting that Georgia has added a million voters to the rolls since he took office.

Ms. Abrams, in a round of television interviews on Sunday morning, said Democrats had done nothing wrong and accused Mr. Kemp of “trying to rile up his base by misleading voters yet again,” as she put it to an Atlanta TV station.

In a CNN interview, Ms. Abrams added, “He is desperate to turn the conversation away from his failures, from his refusal to honor his commitments, and from the fact that he’s part of a nationwide system of voter suppression that will not work in this election.”

Mr. Kemp’s office said the F.B.I. was notified about the inquiry into the alleged hack.

Kevin Rowson, a spokesman in the F.B.I.’s Atlanta field office, said the bureau had no comment. When the F.B.I. receives referrals, agents then decide whether to proceed with an investigation. The bureau does not comment on the existence of investigations, and it has traditionally avoided taking public actions that would affect elections. 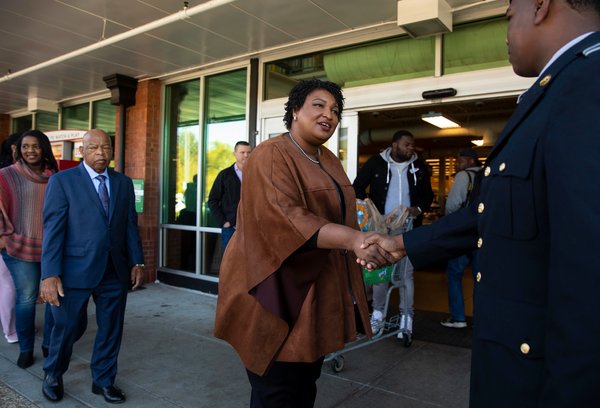 Candice Broce, a spokeswoman for Mr. Kemp, said in the statement: “While we cannot comment on the specifics of an ongoing investigation, I can confirm that the Democratic Party of Georgia is under investigation for possible cyber crimes. We can also confirm that no personal data was breached and our system remains secure.”

It was unclear how Mr. Kemp’s office had identified Democrats as being behind the alleged hack.

In December 2016, Mr. Kemp accused the Department of Homeland Security of hacking into Georgia’s voter registration records, as well the Georgia secretary of state’s computer systems. An independent investigation by the department’s inspector general, which operates independently from the department’s chain of command, found that the activity Mr. Kemp believed was suspicious was, in fact, normal behavior between computer systems.

“We have recently completed our investigation into these allegations and have determined that the activity Georgia noted on its computer networks was the result of normal and automatic computer message exchanges generated by the Microsoft applications involved,” John Roth, the inspector general, wrote in a letter to the House Oversight Committee.

Voter registration records, which are kept on a state-by-state basis, are an alluring target for hackers. The records provide details on voters, yet are often kept in insecure databases or computers with outdated systems. During the 2016 presidential elections, Russian state actors probed the voting registration records of 21 states, according to the Department of Homeland Security.

Cybersecurity experts point out, however, the difference between probing the records and altering them to remove voters from a list or changing their information to make them ineligible to vote.

Rebecca DeHart, executive director of the Georgia Democratic Party, on Sunday called the new inquiry “yet another example of abuse of power by an unethical secretary of state.”

“To be very clear,” she added, “Brian Kemp’s scurrilous claims are 100 percent false, and this so-called investigation was unknown to the Democratic Party of Georgia until a campaign operative in Kemp’s official office released a statement this morning.”

Hey, I’m Alex Burns, a politics correspondent for The Times. Send me your questions using the NYT app. I’ll give you the latest intel from the campaign trail.

Some Democratic voters, like Dawson Zimmerman, a 28-year-old high school teacher, said Sunday that they questioned the timing of the announcement.

“I think, given the documented attempts at voting purges from the standpoint of Kemp, I can’t help but be skeptical about the timing and lack of evidence provided at this time,” Mr. Zimmerman said.

As people began gathering Sunday afternoon for President Trump’s rally for Mr. Kemp in Macon, about 100 miles from Atlanta, several supporters of the Republican ticket in Georgia said they had already heard about the allegations against the Democratic Party.

Although there were scattered doubts about whether the election would be fair, some voters still expressed confidence in the security of Tuesday’s balloting. Shawn McClellan, who was resting against a barricade and wearing a red-and-white “USA” shirt, said he believed the swirl of allegations about the election would sort themselves out.

“The integrity of the political system takes care of itself,” said Mr. McClellan, a teacher from suburban Atlanta. “I think it’s good that there are challenges on both sides — it keeps them on their toes.”

He expected complaints by Wednesday morning, no matter the outcome in the governor’s race.

“Once side or the other, whoever loses, they’re going to squawk,” he said. 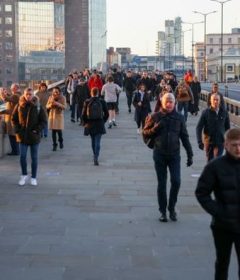 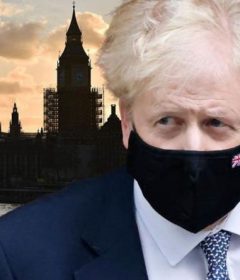 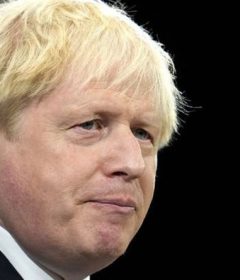