The EU’s chief negotiator has arrived in London ahead of the resumption of Brexit talks with his UK counterpart on Saturday, as the deadline to strike a deal moves ever closer.

The transition period is due to end in just over a month, but the EU’s Michel Barnier told reporters that talks would need to be done with “patience and communication” if both sides are able to land a deal.

Negotiations were halted last week after a member of the EU’s team tested positive for COVID-19. 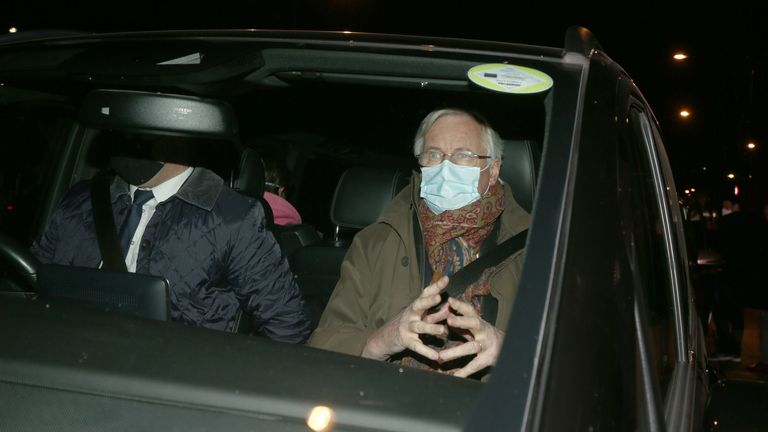 Tweeting on Friday, Mr Barnier said that the “same significant divergences persist” between the UK and the EU.

Both sides have been in deadlock for months over issues such as fishing rights, governance of the agreement, and the “level playing field” conditions which would prevent unfair competition by slashing standards or boosting state subsidies.

On Friday, Lord Frost, the UK’s negotiator, called for the EU to respect British sovereignty, saying it was still “possible” to agree a deal, even though it was “late” in the process.

Writing on Twitter, Lord Frost said: “Some people are asking me why we are still talking. My answer is that it’s my job to do my utmost to see if the conditions for a deal exist. It is late, but a deal is still possible, and I will continue to talk until it’s clear that it isn’t. 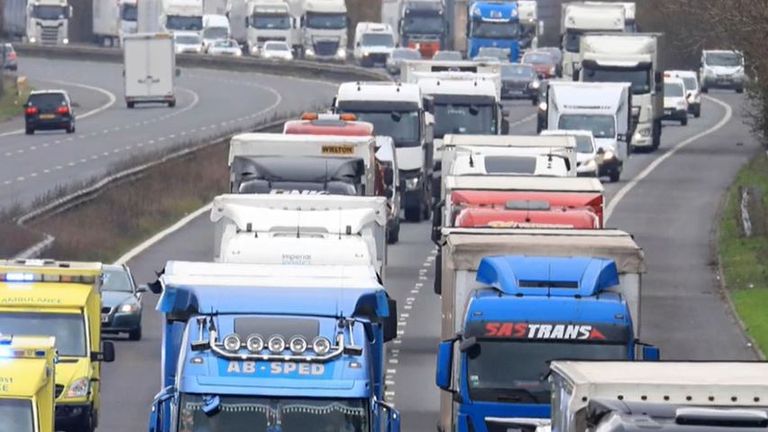 “But for a deal to be possible it must fully respect UK sovereignty. That is not just a word – it has practical consequences. That includes: controlling our borders; deciding ourselves on a robust and principled subsidy control system; and controlling our fishing waters.

“We look to reach an agreement on this basis, allowing the new beginning to our relationship with the EU which, for our part, we have always wanted. We will continue to work hard to get it – because an agreement on any other basis is not possible.”

RTE, the Irish national broadcaster, has reported that Mr Barnier said the EU would accept a 15%-18% cut in its share of fishing rights in UK waters some weeks ago, but the idea was immediately rejected by the UK.

However, The Daily Telegraph has said that the EU could be about to concede on fishing rights and recognise UK sovereignty. 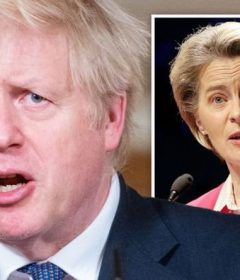 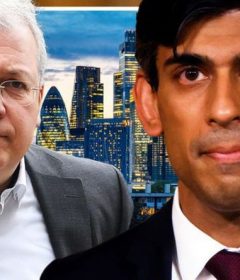 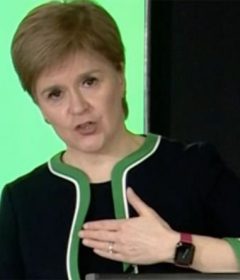