The European elections take place from May 23 to 26 and political parties are deciding their manifestos in a campaign largely expected to focus on Brexit. Labour leader Jeremy Corbyn is coming under increasing pressure from his party to commit to a second referendum on Brexit. More than 90 MPs and MEPS have written to Labour’s National Executive Committee (NEC) saying Labour should back a public vote and campaign on it during the elections. Labour’s current policy is to back a second referendum in the event of a no-deal Brexit or one that would prove damaging to the UK.

Those in favour of the new vote refer to the second ballot as a “confirmatory referendum”.

The letter to the NEC states: “Labour has already, rightly, backed a confirmatory public vote.

“The overwhelming majority of our members and voters support this, and it is the democratically established policy of the party.

“We need a message of hope and solidarity, and we need to campaign for it without caveats.” 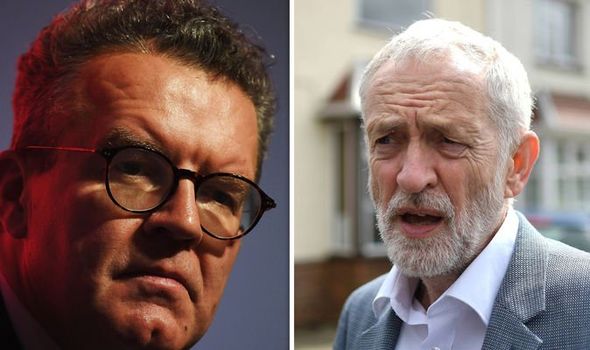 The NEC will meet tomorrow in crunch talks to decide Labour’s manifesto for the European elections on May 23.

Mr Corbyn, who heads up the NEC, has been urged to take divisive action regardless of the outcome of current cross-party negotiations on Brexit.

Earlier, Cabinet minister member and Conservative MP David Lidington said Labour had raised the issue in the latest round of talks on Brexit.

Speaking after the latest negotiations, he said: “We’ve always known this is part of Labour’s policy platform, so it’s something I would have expected them to raise at these meetings and they have. 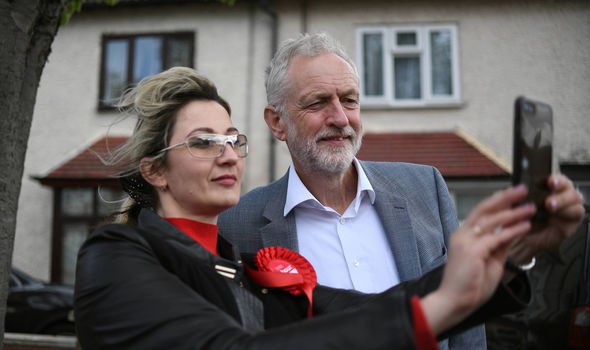 “Equally, they know this is not something that is government policy and the last couple of times it has come before the House of Commons, it has been defeated.”

All parties are facing a swell of support from Nigel Farage’s newly-formed Brexit Party.

Labour deputy leader Tom Watson has led calls for Labour to promise a second referendum on any kind of Brexit deal in its manifesto.

He said it is essential in order to fight Mr Farage’s party at the European elections. 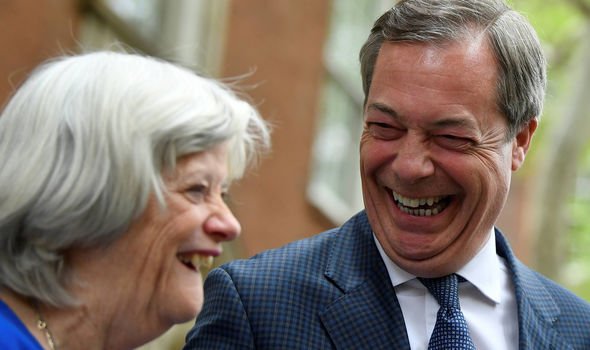 Delivering a speech to a university in Belgium, Mr Barnier said: “We need to fix Brexit quickly.

“The ball is in the UK court – the ball is in London. It has been six months since the deal was agreed between the EU and the UK.

“The EU agreed to give the UK more time because the UK has requested to, and so talks are still ongoing in London – that is where the deadlock must be broken.

“We are hoping to see the results of the cross-party talks this week.”