He said: “We expect a vote on the Withdrawal Agreement as soon as possible.”

Mr Michel said the EU was “ready for the next phase”, adding: “We will negotiate a future trade deal which ensures a true level playing field.”

EU leaders will discuss the results of the election today on the second day of a summit in Brussels. 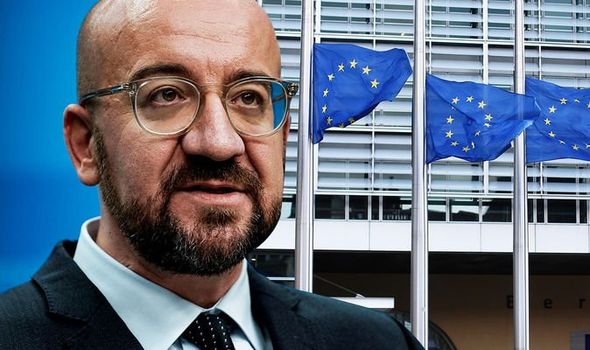 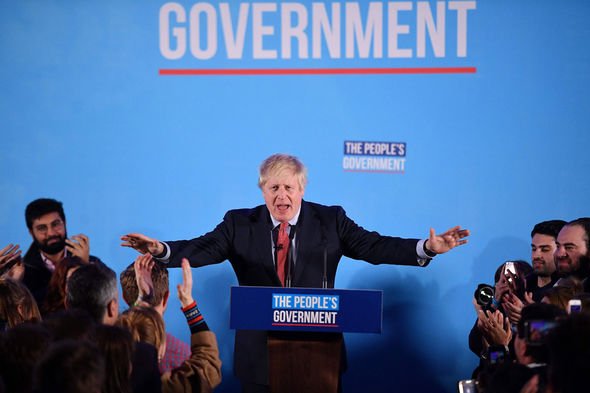 He said: “It is obviously a giant success for Boris Johnson. He is a charismatic leader.

“He won and now they will leave, unfortunately. That is bad news for Europe.”

It comes as the Prime Minister promised to get Brexit done by January 31 “no ifs, no buts” as he addressed supporters this morning after his stunning victory.

Mr Johnson said: “And I will make it my mission to work night and day, flat out to prove that you were right in voting for me this time, and to earn your support in the future. 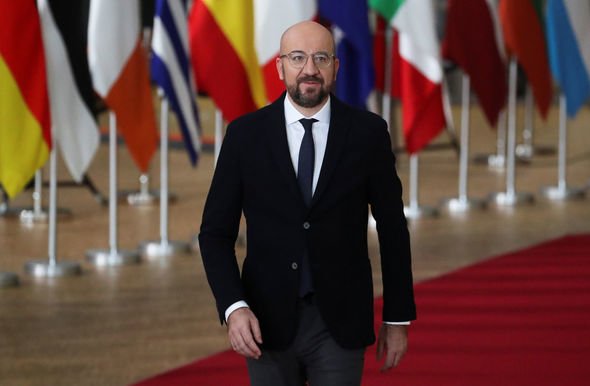 “And I say to you that in this election your voice has been heard, and about time too.

“Because we politicians have squandered the last three years, three and a half years in squabbles – we’ve even been arguing about arguing, and arguing about the tone of our arguments.

“I will put an end to all that nonsense and we will get Brexit done on time by the January 31 – no ifs, no buts, no maybes.

“Leaving the European Union as one United Kingdom, taking back control of our laws, borders, money, our trade, immigration system, delivering on the democratic mandate of the people.” 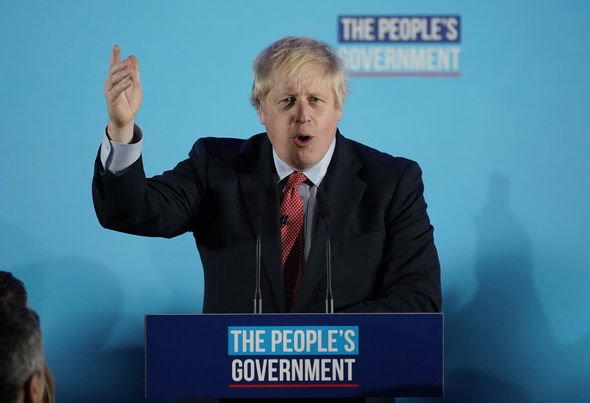 With most of the 650 seats declared, a Tory majority of 78 is predicted.

In his victory speech, Mr Johnson said “we smashed the roadblock, we ended the gridlock” as he celebrated “the biggest Conservative majority since the 1980s”.

He added: “In winning this election, we have won votes and the trust of people who have never voted Conservative before and people have always voted for other parties. 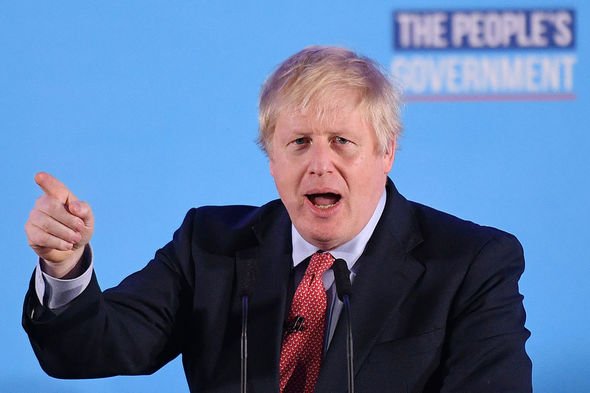 US President Donald Trump took to Twitter to congratulate Mr Johnson on his win.

He said the UK and US will “now be free to strike a massive new trade deal after Brexit”.

Meanwhile, Jeremy Corbyn announced he would not lead Labour into another election after his party’s defeat.

And Jo Swinson lost her seat to the SNP and quit as Liberal Democrat leader.

Mr Johnson is expected to see the Queen at Buckingham Palace later today and be invited to form a Government.