Prime Minister Theresa May faces another tough week as she battles to keep her Brexit plan alive while fending off revolts from senior ministers. MPs will once again try to back alternative suggestions to the Prime Minister’s existing EU withdrawal agreement on Monday in the second round of indicative votes. Not one single option was backed by MPs last week but British lawmakers are hoping for victory on the second go. Mrs May also faces open rebellion from Tory Remainers and Brexiteers should the UK end up in a soft Brexit or no-deal option.

At least six ministers are willing to quit if the UK exits the European Union without a deal while a host of Brexiteers will leave if a soft Brexit is adopted, The Sunday Times reported today.

As MPs get ready to vote on options again including an enhanced Norway-style deal, a confirmatory referendum, and a permanent customs union, time is running out to find a solution agreed by all.

The UK will leave the EU without a deal on April 12 unless a longer extension to Article 50 is agreed – is a general election the only way to break the impasse?

The bookies believe a general election is imminent if Mrs May’s deal fails a fourth time. 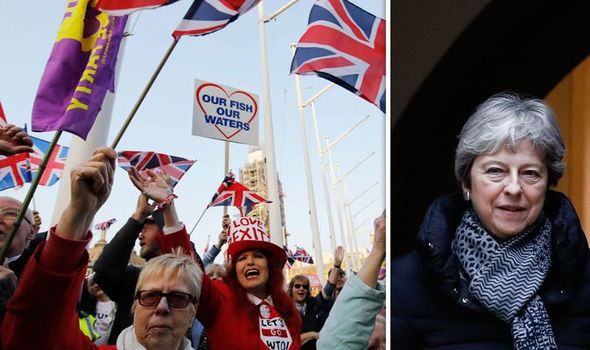 Coral’s John Hill said: “We have seen a huge gamble towards there being a general election this year, something which looks certain to occur if Theresa May’s Brexit vote fails for a fourth time.”

Mrs May is planning on bringing her meaningful deal back to the Commons for a fourth time so until that happens, a general election seems unlikely.

Senior Tory ministers today warned Mrs May not to call a general election, two days after the Prime Minister warned the process was “reaching its limits” in the Commons. 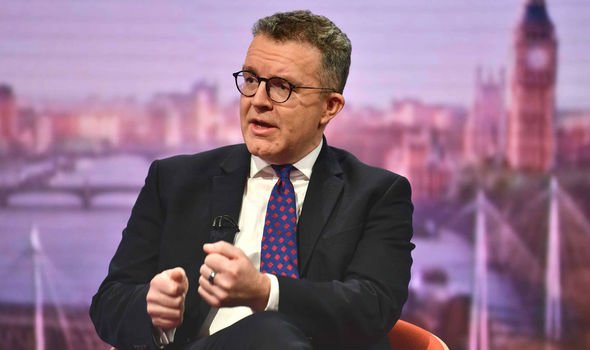 Multiple Tory Party members have also warned their party would be “annihilated” at the polls if Mrs May insists on pushing for an election, the Telegraph said.

Sir John told BBC1’s The Andrew Marr Show: “If we have a general election in the autumn, which I think is possible not certain, and we don’t get a government with a clear majority then I think it would be in the national interest to have a cross-party government so that we can take decisions without the chaos that we’re seeing in Parliament at the moment where every possible alternative is rejected.”

When asked if he though Mrs May should call an election for this week, he added: “Don’t. I mean don’t for a whole range of reasons. 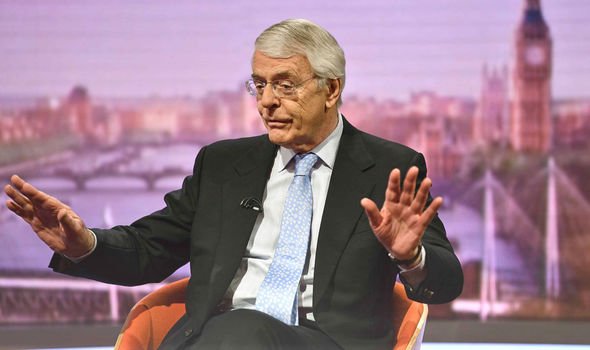 “The Prime Minister is blocked in on every side, I utterly can empathise with her frustration but I think a general election will solve nothing at this moment.”

And with little consensus over what to do next, Labour has also intervened.

Deputy Labour leader Tom Watson said a second referendum is “the only way we can bring the country back together now”.