EU budget commissioner Günther Oettinger was responding to threats by Tory leadership frontrunner Mr Johnson that he would withhold the huge sum if he becomes prime minister until the EU agrees a fairer deal. But Mr Oettinger warned that while the EU could not take the UK to court, they would make Britain’s economy, security and universities suffer.

The EU boss told the Guardian: “Mrs May’s government accepted the payment of that amount so we expect that, no matter which government will be our negotiating partner in the future. We expect them to accept that bill.

“We’re willing to go into the detail of how that sum breaks down. If a future government would not be ready or willing to pay then the problem is there’s not really a court to settle the dispute, but we do have some arguments.

“No matter who’s in charge he or she will want to ensure that the relationship between the UK and the EU has a future, that in terms of imports and exports, employment law, or programmes such as Galileo and Erasmus Plus or the Horizon Europe – we need to find solutions for all of those programmes.

“I don’t want to anticipate any future vote but we want to ensure that the EU can negotiate Horizon Europe, Erasmus Plus; we want to have agreement with UK universities and for that, for the future of UK research, we need to settle old debts fairly.” 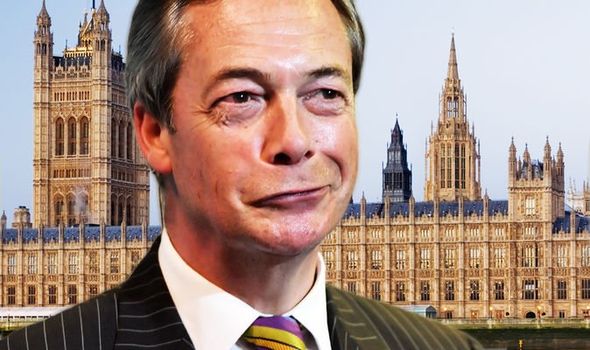 8.15am update: Warning to businesses to prepare for no-deal Brexit

Firms should start preparing for a no-deal Brexit, a business group has warned.

With the UK due to leave the EU on October 31, the Institute of Directors said the risk of no deal is “very real”.

Edwin Morgan, interim director-general of the IoD, added: “We’d urge all businesses, if they haven’t done so already, to carefully consider their exposure and draw up mitigation plans now.”