Brexit bombshell: What is more likely – MPs passing the Brexit bill or a general election?

Boris Johnson has threatened to call a general election if MPs do not support his Brexit timetable. The Conservsative Prime Minister said he will pull the Withdrawal Agreement Bill if he loses an important vote later today regarding his proposed timetable for the WAB. If the legislation is passed, it would enshrine his Brexit deal with the EU into law. But there are several more obstacles that could stand in the PM’s way – so what is more likely, Parliament passing the Brexit bill or a general election being called?

Speaking at the House of Commons today, Mr Johnson warned MPs not to delay the progression of the Brexit deal.

He said: “I will in no way allow months more of this.

“If parliament refuses to allow Brexit to happen, and instead gets its way and decides to delay everything until January or possibly longer, in no circumstances can the government continue with this.

“And with great regret, I must say that the bill will have to be pulled and we will have to go forward to a general election.” 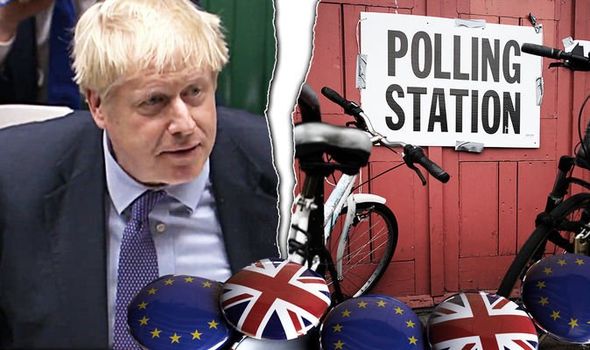 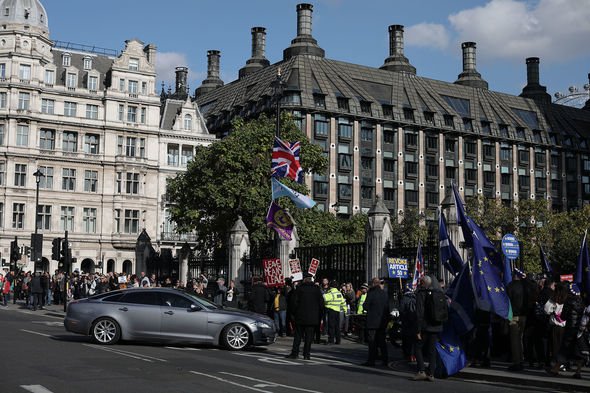 The Tory leader needs to attain a two-thirds majority in the Commons for an early poll in order for a general election to take place.

The government hopes to rapidly push through the legislation in the House of Commons, ideally over three days, as the time before the Brexit deadline on October 31 rapidly depletes.

The PM faces two crucial votes on Tuesday which could prevent him delivering a deal ahead of the Halloween deadline which he has continually vowed to adhere to.

Firstly the bill will be voted on by MPs at its second reading, its first hurdle in the process of becoming law.

Secondly, MPs will be tasked with voting on the programme motion, which means the timetable for passing the legislation. 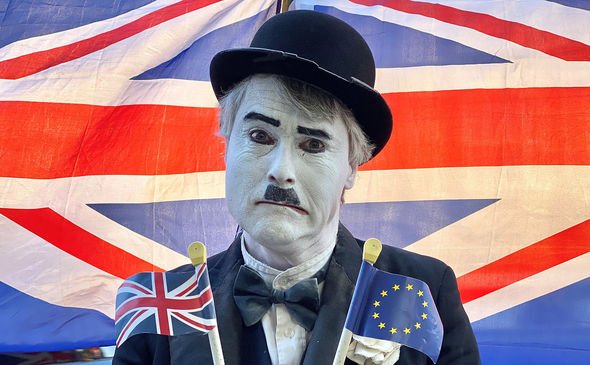 Boris Johnson has repeatedly said that leaving the European Union “come what may”, meaning with or without a deal, is what is best for the country.

He claims that by doing so, the process will help to “move our country” on and begin the UK’s “healing” in the wake of Brexit.

Mr Johnson said: “If we pass this bill tonight, we will have the opportunity to address the priorities not just of our relations with the EU, but the people’s priorities at home.

“If we do this deal, if we pass this deal and the legislation that enables it, we can turn the page and allow this country and this parliament to begin to heal and unite.”

However, despite Mr Johnson’s assurances that quick action and delivering a Brexit deal by October 31 is the best course of action for the UK, he has faced backlash from MPs.

Many MPs are particularly unhappy with the short period of time they have been given to scrutinise and deliberate on the consequential bill which is 110 pages long, alongside another 124 pages of explanatory notes.

One of the strongest opponents to Mr Johnson’s agenda is unsurprisingly Labour Party leader Jeremy Corbyn.

Mr Corbyn claims the bill was “page after page of what amounts to nothing less than a charter for deregulation and a race to the bottom”. 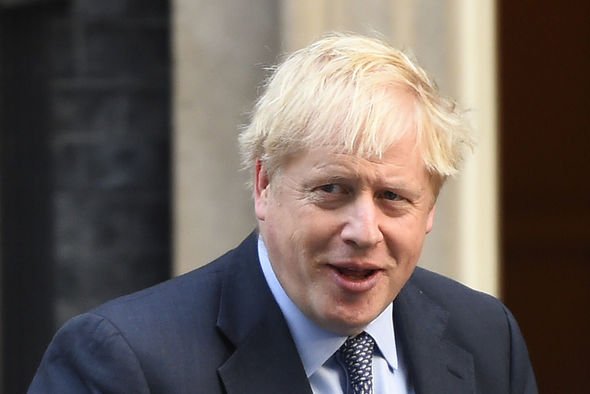 Is it more likely that Parliament will pass the Brexit deal or a general election will be called?

The government has said it will abandon its Brexit deal if MPs vote down its three-day timetable to get it through Parliament today.

The vote, which is due to take place at 7pm, will decide whether the UK will leave the European Union by October 31 or the deadline date will move to January 2020.

The PM has argued that Parliament is “caught in a deadlock of its own making” and he would “in no way allow months of this”, but opposition MPs claim his threat to pull the bill is “childish blackmail”.

If the proposed timetable bill is voted down today, Boris Johnson will call a general election.

While the next election is not technically due to 2022, the PM wants to restore his party’s majority in the House of Commons and therefore wants to call an early election.

Currently, Mr Johnson is short 45 votes if every opposition MP voted against the government.

According to the Betfair Exchange, it is more likely that a general election will be called rather than Parliament passing the Brexit deal.

Betfair Spokesperson Katie Baylis said: “At the moment the likelihood is that we will get a General Election before the UK leaves the EU, according to our odds.

“While Boris Johnson looks likely to get House of Commons approval for his deal in principle tonight that will not be the end of the Brexit drama.

“The opposition will look to frustrate its passage through the House by attaching amendments onto the deal that Johnson may not be able to stomach.

“In that situation he will look to go the country for a mandate on his deal, which is why it’s odds-on at 8/11 on Betfair that we will see a general election before a Brexit.”

The odds of a general election happening first is at 8/11, while the odds of the UK leaving the EU is at evens.