The Prime Minister said the area was hit harder than the rest of the country by the Covid crisis as he praised locals for “heroic efforts”. He told the Great Northern Conference he did not underestimate the challenges and heartache ahead, but said the Government “is going to be with you every step of the way.

“I have to be honest with you, this winter is not going to be easy but I am certain that the people of northern England will confront this crisis with the fortitude and selflessness we have seen throughout. From the companies that rode to the rescue to make much-needed masks and ventilators to the living angels of the North who went further than anyone could have imagined to help each other out.”

Mr Johnson said the crisis means his plans to invest in the North are even more urgent so the Government is funding skills training, transport and other projects to inject “new life” into northern towns.

Moving some government departments out of London will go ahead, the online conference heard.

The PM added: “It cannot be enough simply to get through the crisis.We must build back better, build back stronger, build back faster. Our work to level up and unleash the talent and potential of the North by investing in education, skills, infrastructure, is now more urgent than ever.” 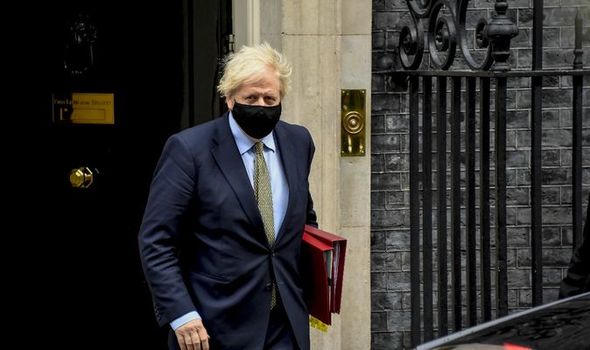 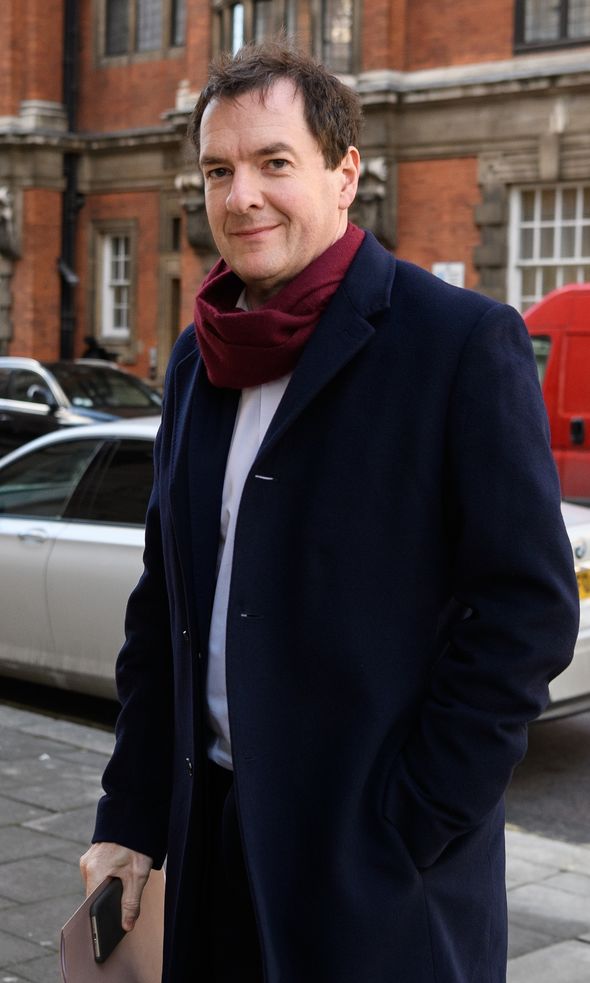 He said regional chiefs are in the “national conversation”, so their areas now receive attention in London.

He said: “We need to be more courageous in giving many more powers to these local elected leaders over decisions like transport, like skills, like business support, like healthcare. We’re beginning to see a much more balanced, healthy British society and state where not every decision is taken at Westminster. But we’ve got much more to do.”