Home » Politics » Boris Johnson ‘greased piglet’ and can ‘wriggle out’ of trouble: ‘Don’t count him out’

Boris Johnson ‘greased piglet’ and can ‘wriggle out’ of trouble: ‘Don’t count him out’

The Prime Minister is scrambling to make sense of what a double bill of by-election defeats means for his future. On top of this, Boris Johnson also has to deal with the resignation of one of his closest allies, Oliver Dowden, who at 5:35am this morning decided to leave his post as Tory party co-chair. In a letter to Mr Johnson, he wrote: “We cannot carry on with business as usual, somebody must take responsibility.

“I will, as always, remain loyal to the Conservative Party”.

Analysts have paid particular attention to his “loyalty” comment, as that loyalty now means becoming a backbencher.

Conservatives of all ranks will be disappointed that the party has lost a newly gained seat in Wakefield to Labour; it will be even more concerned that its grasp on Tiverton and Honiton, which it has held since its creation in some form or other, has now gone.

While many suggest that Mr Johnson has very few options other than to call a General Election or even resign, some political figures claim that he may worm his way out of the hole he has found himself in. 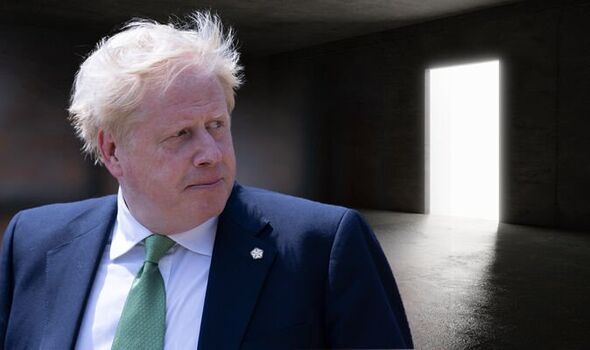 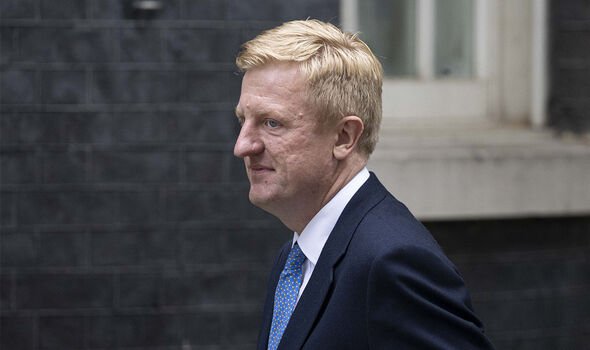 Speaking to Express.co.uk, he said that Mr Johnson should not be underestimated, adding: “I wouldn’t count the guy out.

“David Cameron’s description of him as the ‘greased piglet’ now has a certain amount of force — his ability to wriggle out of any situation.”

Mr Cameron made the comments back in 2019 ahead of Mr Johnson’s Brexit deal being tabled, when he said: “The thing about the greased piglet is that he manages to slip through other people’s hands where mere mortals fail.” 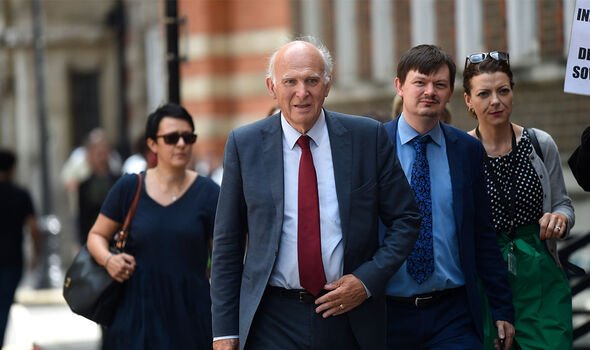 Things may now be trickier for the Prime Minister, however, as he has since been embroiled in a string of scandals, including the so-called Partygate saga.

Sir Vince argued that the by-election results were a “clear message” of the appetite for Mr Johnson’s resignation in both Westminster and among the public.

He said: “There was an enormous amount of tactical voting in Tiverton in support of the Lib Dems, and I guess it was very much personalised around Boris Johnson.”

The UK’s next General Election is not until 2025, so voters are a long way off from being able to make their voices heard at a national level.

However, some have suggested that Mr Johnson might want to call a General Election before then as a way to prove that the country still backs him.

But the latest YouGov polling on how well the public thinks he is doing as Prime Minister runs in stark contrast to this.

As of June 2, just 24 percent of the public believe he is doing a good job, while nearly 70 percent say he is doing badly. 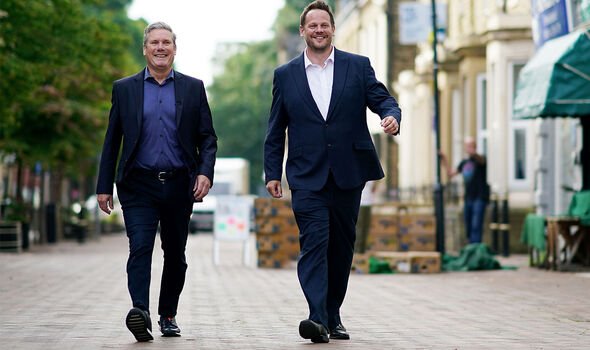 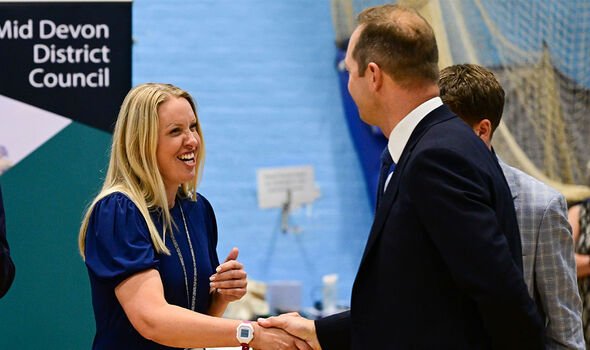 Mr Johnson only recently survived a vote of no confidence from his Tory MPs, and so is safe from another vote for at least a year.

This leaves Conservatives with very few options to put their discontent into action.

But Sir Geoffrey Clifton-Brown, a veteran MP on the executive of the 1922 Committee of Tory backbenchers, this morning said it was possible that his colleagues might need to “take steps to have a new prime minister”.

He said: “I will consider what my members say, I will then discuss this matter widely with my colleagues.

“We will hear what the Prime Minister says, and then we will have to make some difficult decisions, no doubt.” 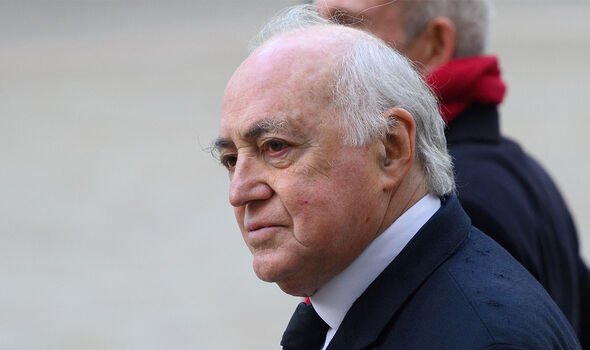 Former Tory leader Michael Howard has since come forward and said that Mr Johnson should resign.

Mr Howard sacked Mr Johnson as a frontbencher in 2004 for lying about an affair, and today told the BBC that he “does” think he should resign, adding “the party and more importantly the country would be better off under new leadership”.

Despite the enormous pressure, Mr Johnson has said he will “keep going”, having said before the elections that it would be “crazy” for him to resign if the Tories lost both by-elections. 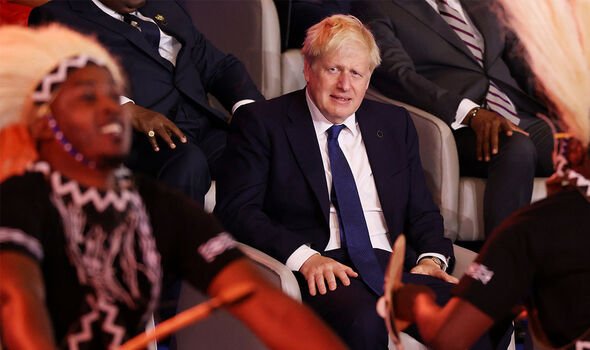 “They’ve been I think a reflection of a lot of things but we’ve got to recognise voters are going through a tough time at the moment.

“I think as a Government I’ve got to listen to what people are saying, in particular to the difficulties people are facing over the cost of living, which I think for most people is the number one issue.

“We’ve got to recognise there is more we’ve got to do and we certainly will, we will keep going, addressing the concerns of people until we get through this patch.”