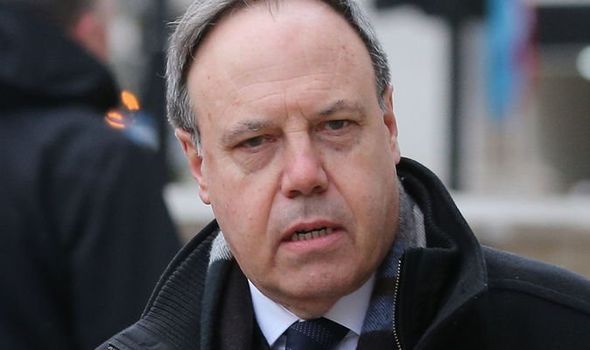 The Westminster leader of the DUP is a long serving Member of Parliament who has been the deputy leader of the DUP since June 2008. John Bercow on Sky News described the result as the “biggest scalp of the night”. Mr Dodds has been seen as a huge figure in Brexit negotiations.

Voter turnout was up by 0.6 percentage points since the last general election in 2017.