The audience member told the Question Time panel that Northern Ireland should plan now for a future Irish border vote, even if “it isn’t for another ten years”. He told show guests, Nothern Ireland First and Deputy First Ministers Arlene Foster and Michelle O’Neil, Conservative Brandon Lewis MP and Labour’s Louise Haigh MP that the Belfast government has to learn from the “shambles of the Brexit referendum.” It comes as fears grow that Northern Ireland is already “heading for the exit doors,” and may opt to leave the United Kingdom as a result of the customs arrangments agreed in the Brexit Protocol.

The QT audience member told last night’s show: “The key is to make the protocol work for the here and now but also I think one of the key things is we have to plan for this day coming.

“This referendum, because we have to learn from the shambles that was the Brexit referendum.

“We have to make sure that any unity referendum is not like the Brexit referendum and people know they have a clear and concise knowledge of what it is they are voting for.

“We need to make sure and if the referendum isn’t for another ten years we need to start planning now.”

JUST IN: Merkel could perform U-turn and STAY as German Chancellor 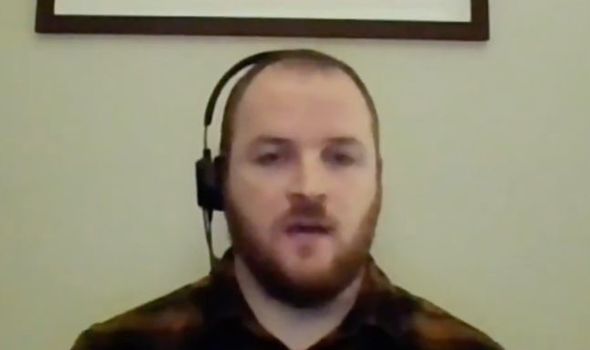 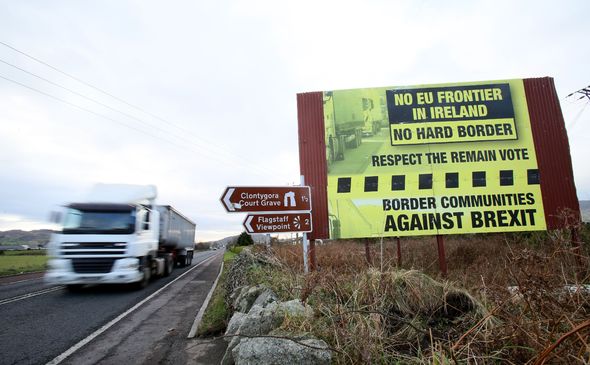 But his proposal was met with some fury by BBC Question Time viewers, who challenged his attempt to “blame” Brexit and cause further divergence.

A woman said: “No wonder I don’t watch. Promoting more division. Blaming Brecht for everything.”

Another said: “The only shambles that was caused was the argument that ensued from those that wouldn’t except the result.”

And another added: “Patronising clown suggesting we didn’t know what we were voting for in the Brexit referendum.”

One other viewer simply argued Northern Ireland would not support plans for reunification: “Cannot see NI leaving the UK. In Ireland, most people have to pay 100 Euros if you turn up at A&E and 80 Euros per day in hospital up to max of 800 Euros in any 12 month period.

“Being in the UK is not so bad after all is it?” 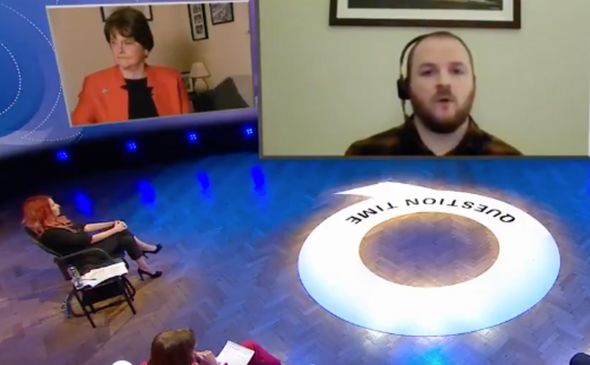 Speaking on Thursday night’s show, Arlene Foster, put forward the case for Northern Ireland staying in the Union, she argued that on a “rational and logical level” people in Northern Ireland would choose to remain in the UK.

Ms Foster’s comments came after former Chancellor George Osborne claimed Northern Ireland is “already heading for the exit door” out of the UK after Brexit.

The former Chancellor is now the editor of the Evening Standard and previously campaigned alongside former Prime Minister David Cameron for Britain to remain in the EU. 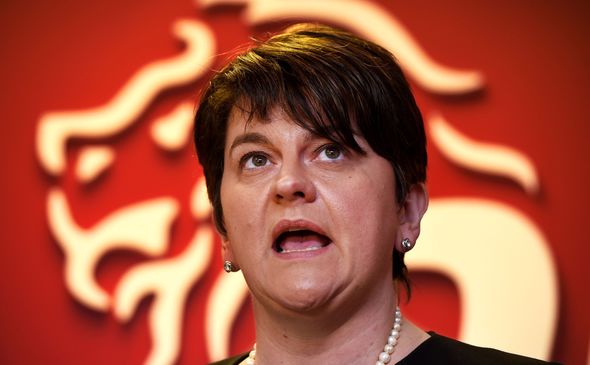 But he claimed the rest of the UK “will not care” about Northern Ireland’s departure.

“By remaining in the EU single market, it is for all economic intents and purposes now slowly becoming part of a united Ireland.

He added: “Northern Irish unionists always feared the mainland was not sufficiently committed to their cause.

“Now their short-sighted support for Brexit (and unbelievably stupid decision to torpedo Theresa May’s deal that avoided separate Irish arrangements) has made those fears a reality.

“It pains me to report that most here and abroad will not care.”

Mr Osborne went on to claim that Brexit “has made the future of the UK the central political issues of the coming decade”.

Earlier this month, DUP’s leader Ms Foster said there “is a gateway of opportunity for the whole of the UK and for Northern Ireland” after the UK-EU trade deal. 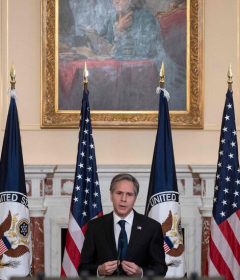 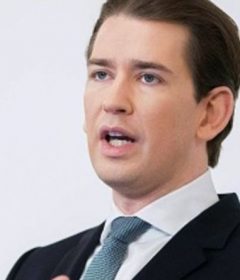 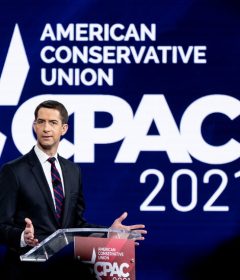