Oil prices were moving lower on Tuesday after Iran and the U.N. nuclear watchdog said they are extending a recently expired monitoring agreement by a month, giving negotiators in Vienna time to revive the nuclear deal from which the U.S. withdrew in 2018.

Talks between Iran and world powers will continue in Vienna this week to resolve outstanding issues on a nuclear accord.

Investors are adopting a wait and watch approach to see whether new developments on a potential Iran nuclear deal would add more oil supply to the market.

Iranian President Hassan Rouhani said Monday the U.S. has no other option than to lift all sanctions on Iran, which were imposed under former U.S. President Donald Trump.

These are the 2021 CNBC Disruptor 50 companies

In the ninth annual Disruptor 50 list, CNBC highlights the private companies leading out of the pandemic with business models and growth rates aligned with a rapid pace of technological change.

Investors have taken notice that the companies on the 2021 Disruptor 50 list have become critical players in fundamental economic and consumer transformations. A majority of the CNBC Disruptor 50 are already billion-dollar businesses. Thirty-four disruptors are unicorns that have already reached or passed (in some cases far surpassed) the $1 billion valuation mark — 10 of the companies on this year's list are worth at least $10 billion.

The 50 companies selected using the proprietary Disruptor 50 methodology have raised over $72 billion in venture capital, according to PitchBook, at an implied Disruptor 50 valuation of more than $388 billion. While technologies including AI, 5G, cloud computing and the Internet of Things are key to many companies making the 2021 Disruptor 50 list, the sectors they are upending are widespread, from financial services to health care, biotech, education, food, media, agriculture and transportation.

Dycom Industries, Inc. (DY), a provider of specialty contracting services, reported Tuesday that its first-quarter net income was $0.9 million or $0.03 per share, compared to net loss of $32.4 million or $1.03 per share a year ago. 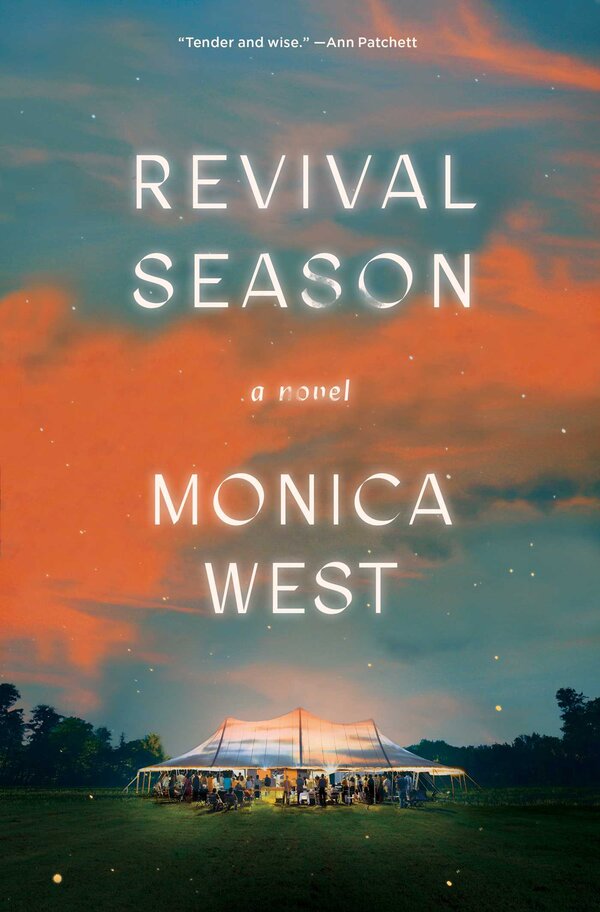 We had been standing close to this exact spot on the night when she’d asked me to heal her. Breathless, I approached Dawn’s closed passenger door and banged on the window. She opened it and stepped outside; I followed her around the side of the car to the rusted trunk. Her face had more color in it, her cheeks chubbier, her breathing at normal intervals as she spoke to me.

Gold prices held steady near multi-month highs on Tuesday, with a weaker dollar offering some support.

The dollar index eased and Treasury yields were stable following a retreat overnight after comments from a series of Fed officials helped ease fears about inflation.

James Bullard, president of the St. Louis Federal Reserve, told Yahoo Finance in an exclusive interview that policymakers should not be too eager to pull back support yet as vaccinations bring the economy “closer and closer” to pre-pandemic form.

European markets traded near record highs after survey data from the ifo Institute showed Germany’s business sentiment improved more than expected in May.

The business confidence index rose to 99.2 in May from 96.6 in the previous month. The reading was also above economists’ forecast of 98.2.

Trading later in the day may be impacted by reaction to U.S. reports on home prices, new home sales and consumer confidence.

U.S. personal consumption and inflation figures, due later this week, will shed more light on whether the Fed is going to see inflation as transitory.

The world's No. 2-ranked women's tennis player, Naomi Osaka of Japan, announced Wednesday that she will not be answering questions from the media during this year's French Open.

In a social media post, Osaka — a four-time Grand Slam champion — said she is taking the unusual step as a way to preserve her mental health.

She compared the media's questioning of athletes after a loss to "kicking a person while they're down."

The reigning U.S. Open and Australian Open champion said her decision is "nothing personal to the tournament," but is her way of sending a message to the organizations that "continue to ignore the mental health of the athletes that are the centerpiece of their cooperation."