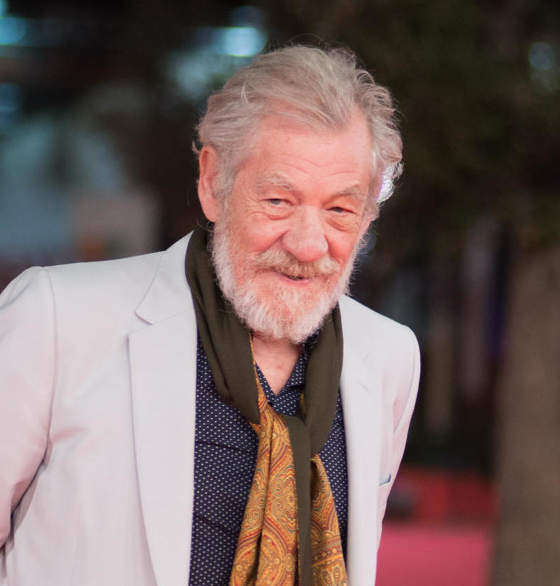 If you took your Lord of The Rings DVD box-set and dramatically fed each disk to a blazing fire on account of Sir Ian McKellen’s bad hot take on Kevin Spacey and Bryan Singer, why’d you do that? The fumes will kill you! Also, Ian has apologized. Comments Ian made on the #QueerAF podcast last week surfaced, and they were ick-nasty. He posited that Kevin and Bryan’s predatory behavior was a result of their having been closeted. He said if they were open about “themselves and their desires, they wouldn’t have started abusing people” which is patently absurd. Thankfully, Ian has seen the light, which is hard to avoid when your publicist is pointing a flashlight directly into your peep-holes.

Ian issued his apology on Twitter but he didn’t use Apple Notes App, so you know it’s sincere. He signed it and everything!